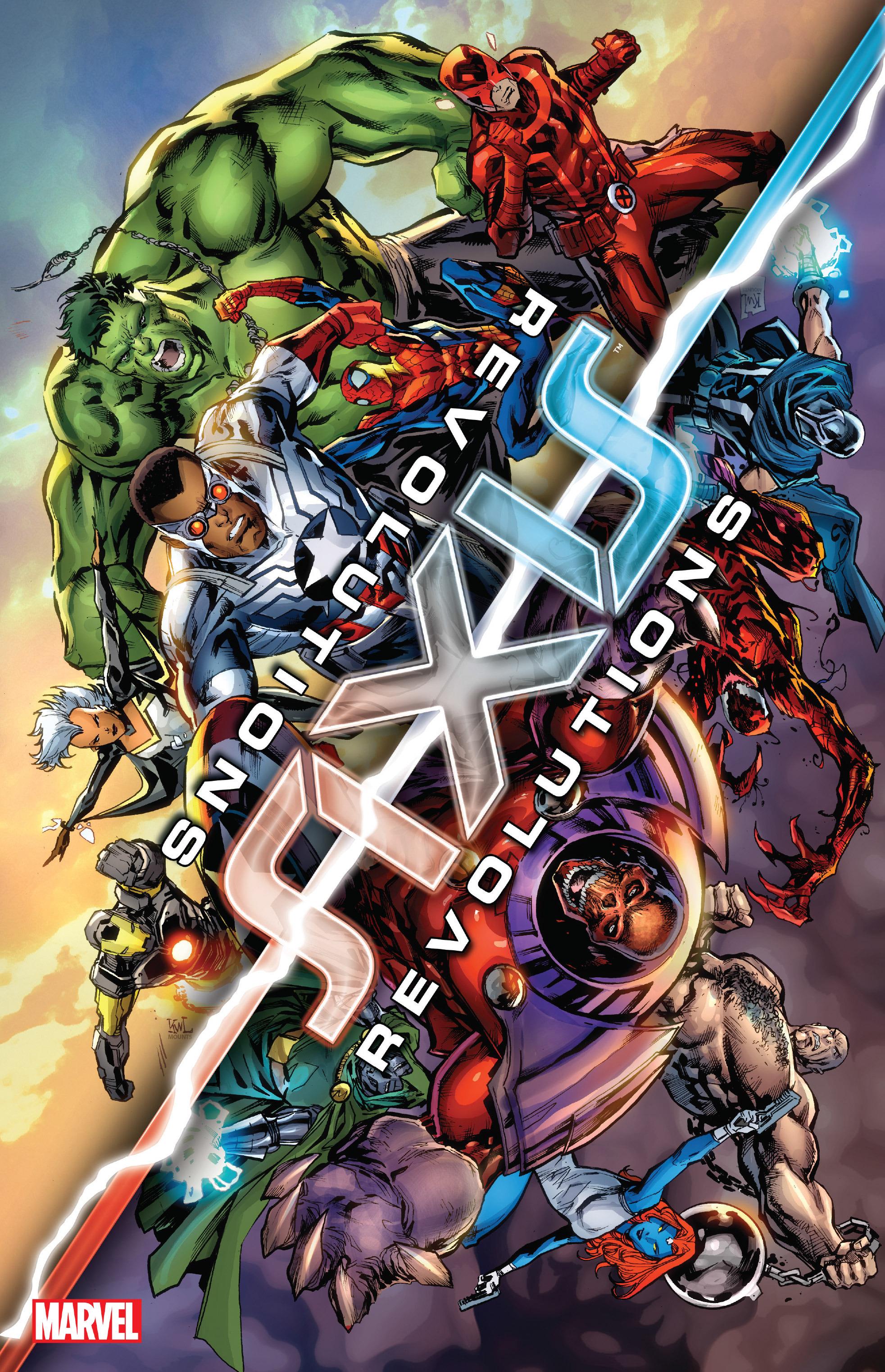 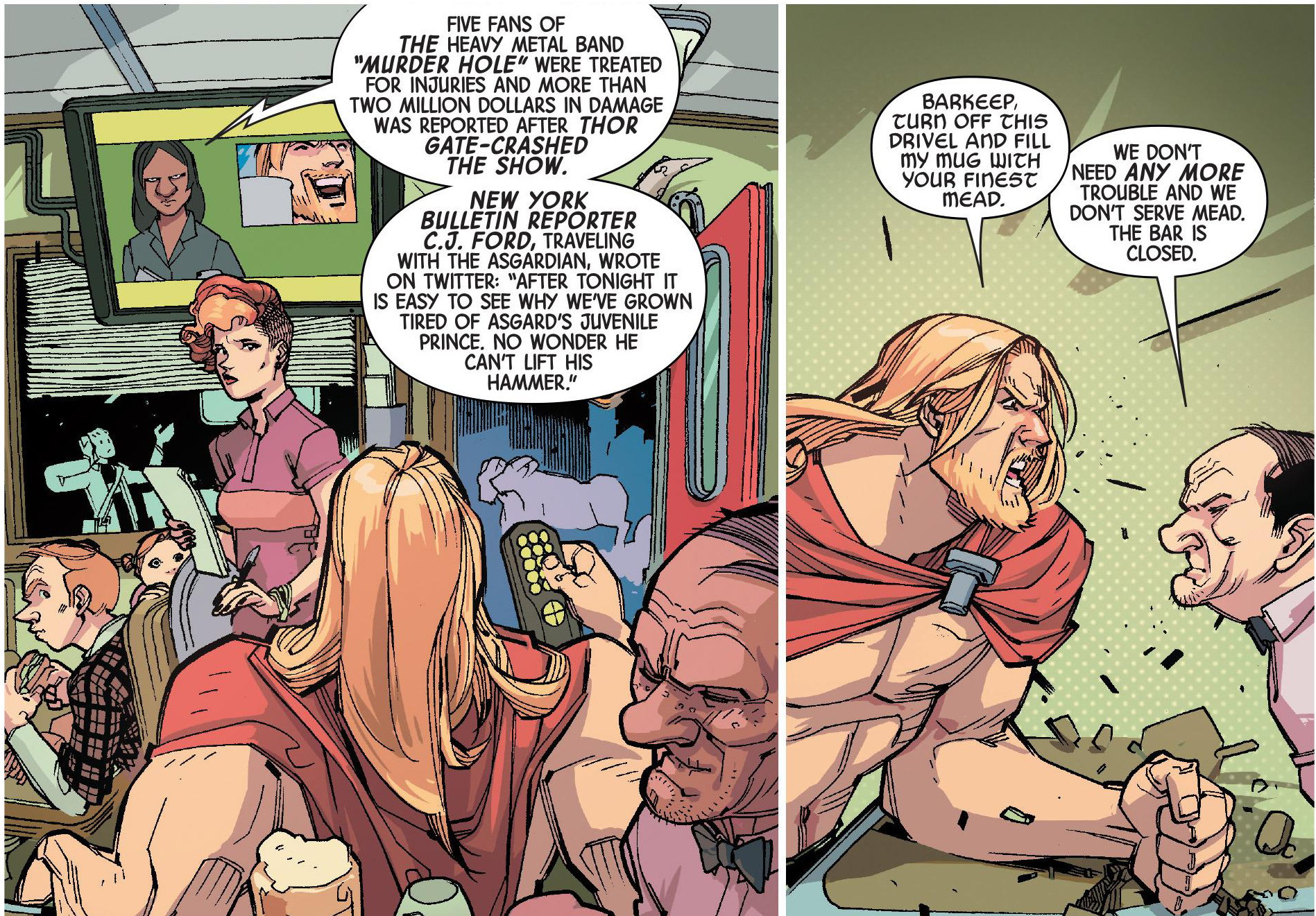 This companion piece to the main Axis storyline presents a selection of short stories following familiar Marvel characters following their transformation. Those not wanting the surprise spoiled shouldn’t venture past the second paragraph. It might be assumed this is a largely inconsequential sideline aimed at catching the slipstream of a highly promoted event, and so it proves. The opening pages explain that a hate wave has been unleashed across the world and we then witness a seemingly unaffected Spider-Man and, in a separate tale, a grouchy Doctor Strange, coping with the consequences.

That neither story has decorative art hardly helps, but Simon Spurrier further sabotages his tale by over-egging the joke of Doctor Strange being affected by the hate ray. Dennis Hopeless’ writing is better, but Spider-Man inspiring contrition has been seen before.

The remaining material addresses the crux of Axis, that those in the vicinity of a spell designed to resolve the problem have had their moral polarity reversed. So villains now find themselves compelled to act heroically, while heroes relish the removal of ethical constraints. On the face of it Sabretooth being attacked by Nightcrawler is a complete mismatch, but Frank Tieri’s script works well amid some atmospheric rain-drenched art from Paul Davidson.

For many the most appealing art will be that of Pepé Larraz and Rodrigo Zayas on a tale of Kitty Pryde robbing a bank. The clear storytelling and clean lines sometimes bring Adam Hughes to mind. Howard Chaykin delivers an interesting twist to Doctor Doom’s dictatorship of Latveria, the Sandman can’t win, and the Iceman story is wretched.

The best tale here is writer Kevin Maurer and artist David Lafuente spotlighting a morose Thor demanding mead in a New York bar. He’s trashed the place and the barmaid wants rid of him. It remains the right side of farce, and provides both insight and entertainment. 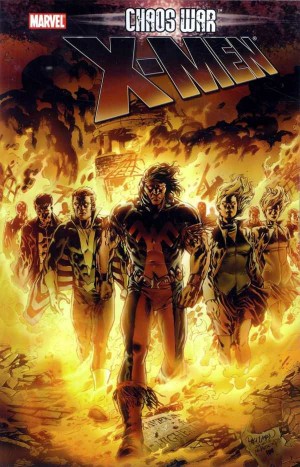 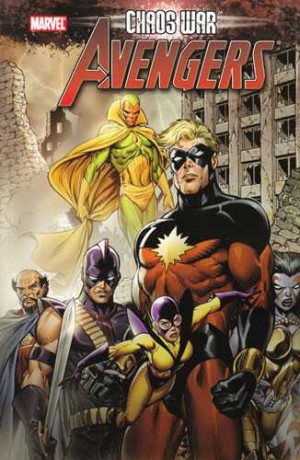 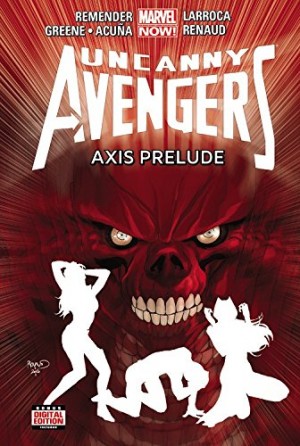