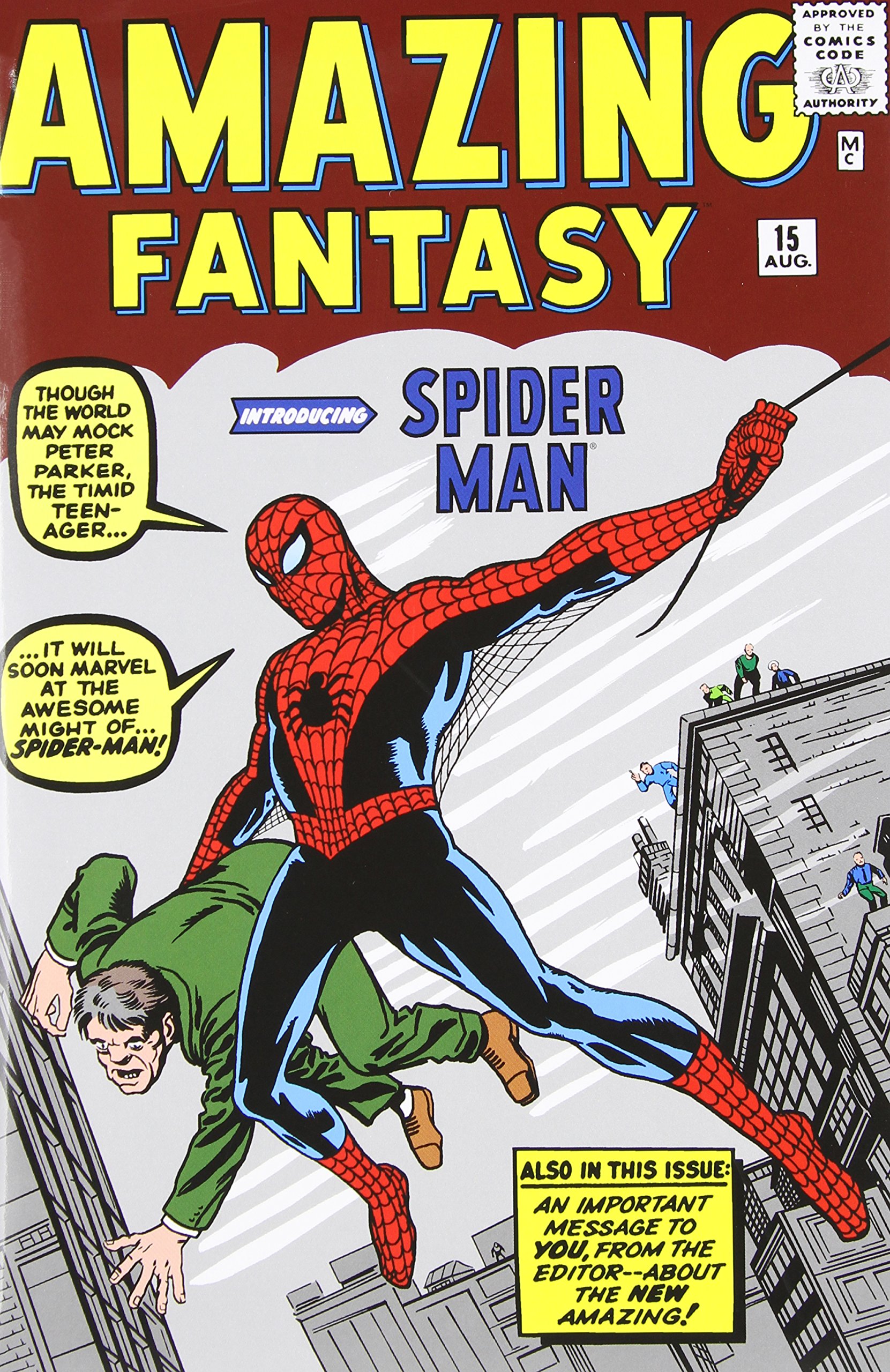 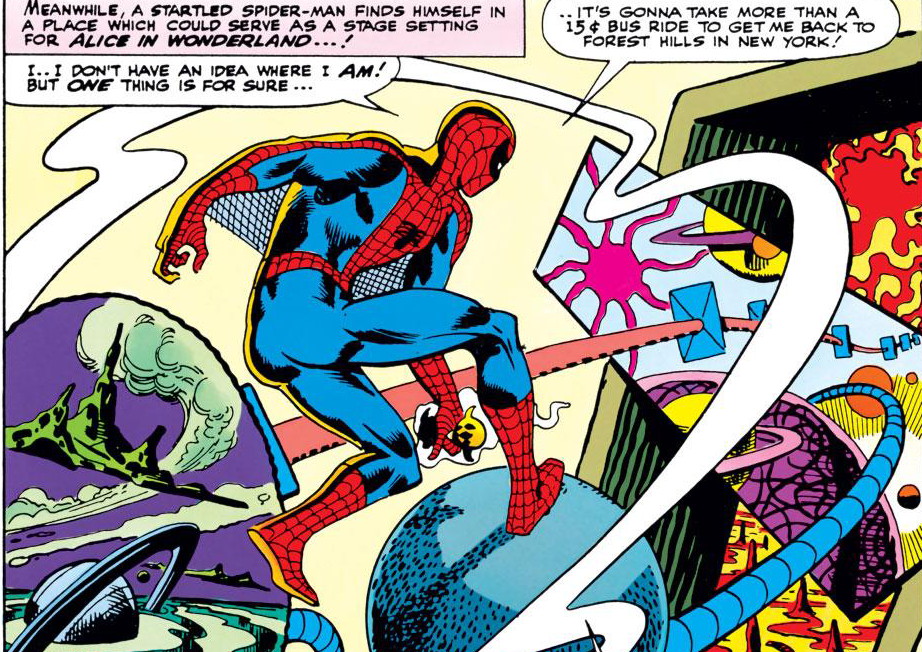 This is the top quality presentation of the earliest Spider-Man material. It’s cheaper and better produced than the four hardback volumes of Marvel Masterworks: Amazing Spider-Man in which the content is also reprinted, with the added bonus of larger than usual reproduction, and stories from the same era featuring Spider-Man not previously reprinted alongside this material.

For those who really care, there’s the additional bonus of the letters pages from the original issues. If you want to read Lt Col Miller’s list of his Bangkok based squad’s favourite Marvel titles or future Marvel writer Steve Gerber’s possibly tongue in cheek reasons why Spider-Man should guest star in Millie the Model, it’s all here for the first time since the original 1960s issues.

The work that Stan Lee and Steve Ditko created in Amazing Spider-Man revolutionised comics, and that’s one of the few genuine, non-hyperbolic uses of the term in connection with comics. Prior to Lee and Ditko, superheroes were isolated gods, and their dialogue plot progressing. The Fantastic Four and the Hulk displayed Lee tinkering with the humanising of heroes, but with Spider-Man he made a wholesale commitment. Peter Parker, his friends, his family and his social life were to be every bit as dramatic and compelling as the action generated when he donned his Spider-Man costume.

Ditko’s balletic dynamism characterised Spider-Man as much as Lee’s wise-cracking dialogue, and his storytelling here is outstanding. Rarely are there fewer than six panels per page, often nine, and he packs these panels with detail, background and full or three-quarter figures. It all delivers a plot density almost unknown today, when in other respects storytelling methods may have a greater variance and sophistication. The compression of Spider-Man’s origin into fourteen taut pages is exemplary. When it was later modernised and tinkered with for 2000’s Ultimate Spider-Man pretty much the same material occupied five issues.

Memorable images also abound. There are the uncharacteristic full panel illustrations of Spider-Man fighting individual members of the Sinister Six, and another concluding a memorable sequence when he’s trapped beneath rubble. J. Jonah Jameson grinning has a surreal and unsettling quality, and Spider-Man experiencing the worlds travelled by Doctor Strange remains mind-expanding.

The better material here is excellent, and the central dilemma is rarely how to defeat the villain, it’s character based instead. Who would look after Aunt May were Spider-Man to sustain a serious injury, or even be killed during his exploits? What’s more important, that Peter Parker turn up for his date or that Spider-Man deals with the threat? The maxim closing the final panel of Spider-Man’s origin story is emphasised again and again: with great power there comes great responsibility.

The contribution of Steve Ditko extended beyond just the artwork. In the latter material here he’s credited with plotting, although the indications are that his endeavours preceded the credit by some while. The two best stories are his, a wonderfully taut crime drama pitting the Crime Master against the Green Goblin with Spider-Man in the middle, and the plots of the Master Planner coinciding with a severely ailing Aunt May and Parker’s first days at college. The stress and tension are immense.

For anyone already familiar with the material and with the money to spend, this is the format in which to buy it.