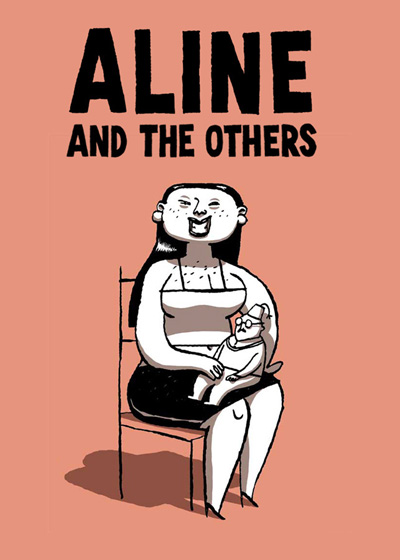 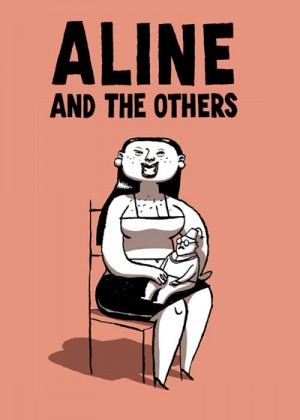 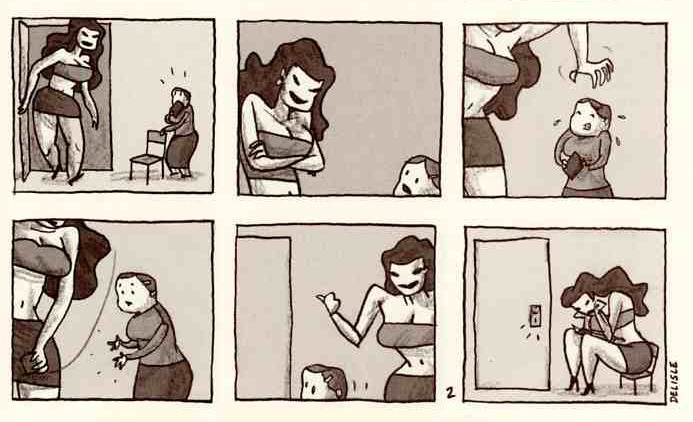 Aline and The Others is a high-concept piece of cartooning from French author Guy Delisle. In 26 short stories, 26 women with names that go from A for Aline to Z for Zoé–one for each letter of the alphabet–express a different psychosexual quirk in their relationships with their partners. In wordless panels, each story plays out as an exchange between two (or sometimes more) characters as the woman of each story tries to have her emotional or sexual needs met and succeeds or fails in bizarre, visually expressive ways.

The women’s bodies directly express the emotions that drive them in the way they transform, whether changing shape to absorb someone or dismembering themselves to literally try and fit into someone’s idea of what they should be. It’s all clever metaphors for the way people relate to each other psychologically, the things they want but aren’t allowed to or shouldn’t have, the things they fear, the things they hate – all in a balletic parade of constantly shifting bodies that stretch and deform. They’re like Francis Bacon paintings played for laughs. Guy Delisle has a neatly geometric, cartoony pencil style that abstracts the characters just enough for all their bodily transformations to be expressive and funny without being too disgusting, which could easily be the case with a more naturalistic style.

This is emphatically an adult book both in its complicated psychology and the expression of its themes via dismemberment, copulation, lots of cannibalism, nudity and some occasional bloody murder. It’s visually inventive and quite funny for all that, sometimes laugh out loud funny. Whether you will identify with any of the situations Delisle shows depends on your sense of humour. Some readers might find it a bit too coarse or disturbingly nihilistic, but it’s intelligent, witty and interesting work despite the grim undertones.

This is a translation of a book that was originally published in French in 1999, but as the stories are all wordless really the only difference is the title. There is a second volume, Albert and the Others that continues the conceptual sex comedy with 26 men, but this book is funnier. 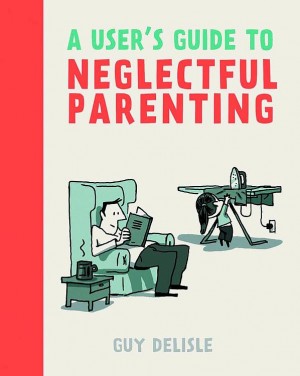 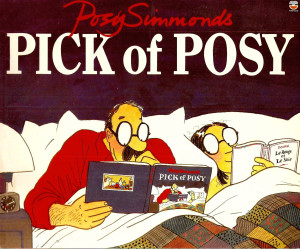