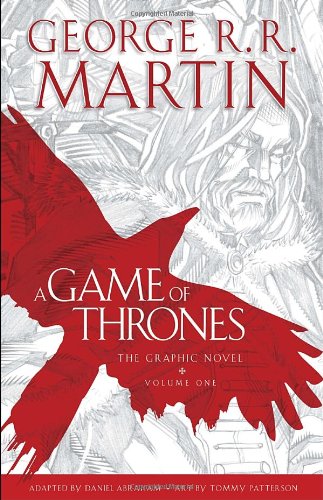 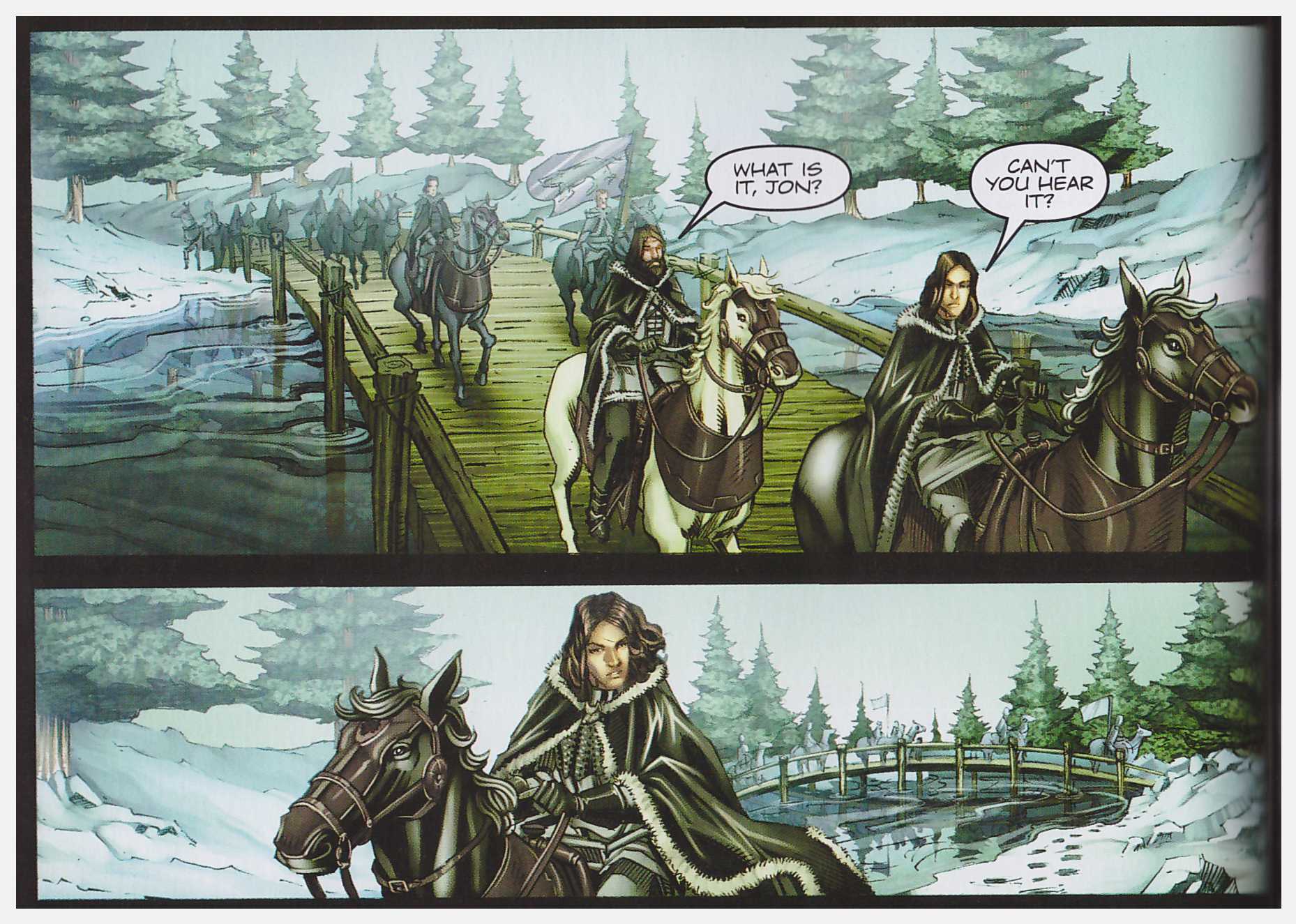 Game of Thrones is that very rare beast where the filmed adaptation not only matches, but actually improves on the source material, George R.R. Martin’s fantasy novel A Song of Ice and Fire. The nature of serialised TV accentuates the atmosphere and scope of an ensemble cast saga of claims to power. As a form of halfway house equally requiring compression, a graphic novel should also be able to excise the plodding nature of the original text, a picture being able to convey a thousand words.

In the unlikely event anyone is coming to this book unaware of the TV show or novels, Game of Thrones is set in the land of Westeros where civilisation roughly accords with 13th century Europe. Years prior to the start of the story Ned Stark and Tywin Lannister aided Robert Baratheon in ending a despotic reign. Stark returned to his family castle set in the bleak North while Baratheon became King and sealed an alliance with the Lannisters by marrying Tywin’s daughter. Seventeen years on, numerous parties have their eye on the throne.

Fears are stoked of vague mystical threats kept from civilisation by volunteers manning a giant wall separating the last bastion of humanity from creatures not seen for many decades, yet still whispered of in terror. Increasing incursions indicate a growing possibility that the wall may no longer be prevention enough, and the years-long winter season is also due.

In writing his novels, Martin appears to have studied the War of the Roses closely, but adds a 21st century sensibility to the plotting and squabbling among gentry. The distancing of civilisation permits some dark themes and attitudes to prevail as normal, and the nobility possess few noble qualities. Adapator Daniel Abraham is himself a novelist and Martin’s introduction reveals him as a close friend. He struggles to be faithful to material that’s not ideal for a static form. It consistently sets the pot simmering with the threat of action, but actual action is minimal, although increases from the halfway point.

Despite the graphic novel being prompted by the TV show, Abraham adapts from the source, so some elements differ, and Tommy Patterson’s art, presumably for cost reasons alone, doesn’t feature likenesses of the TV cast. This, though, causes a problem. As good as he is at storytelling and scene-setting, Patterson is from the school of comic artists where all characters bear variations of the same facial features. We’re dealing with large families with multiple children, and distinguishing which is which can be problematical. Elsewhere his work rate is impressive, both in terms of design and packing the pages.

It should be noted that 180 pages here don’t even reach the halfway point of Martin’s opening novel, and adapting that in its entirety requires three further volumes. It’s a sensible decision to permit a leisurely adaptation, and presumably also makes financial sense at $25 per hardback edition. An informative bonus ends the book, with Anne Groell, editor of Martin’s original novels, and both creators explaining the process of transforming them into this iteration. Next is volume two. 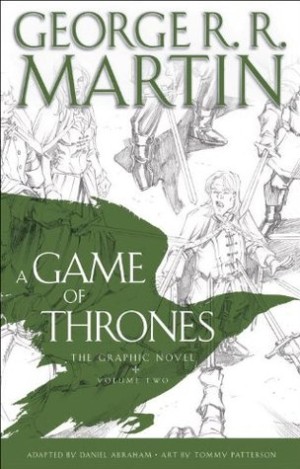 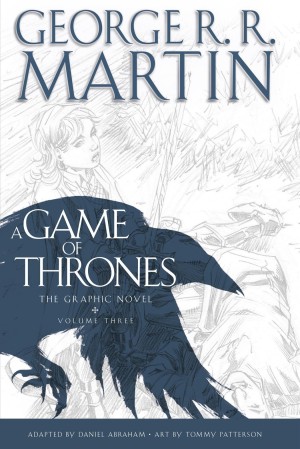 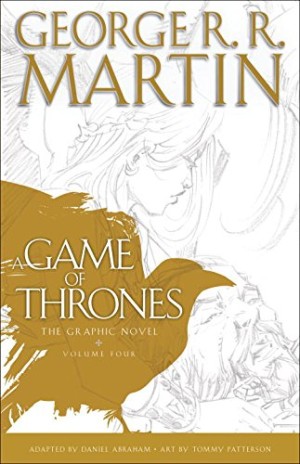 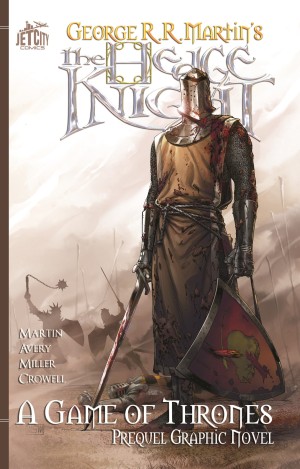