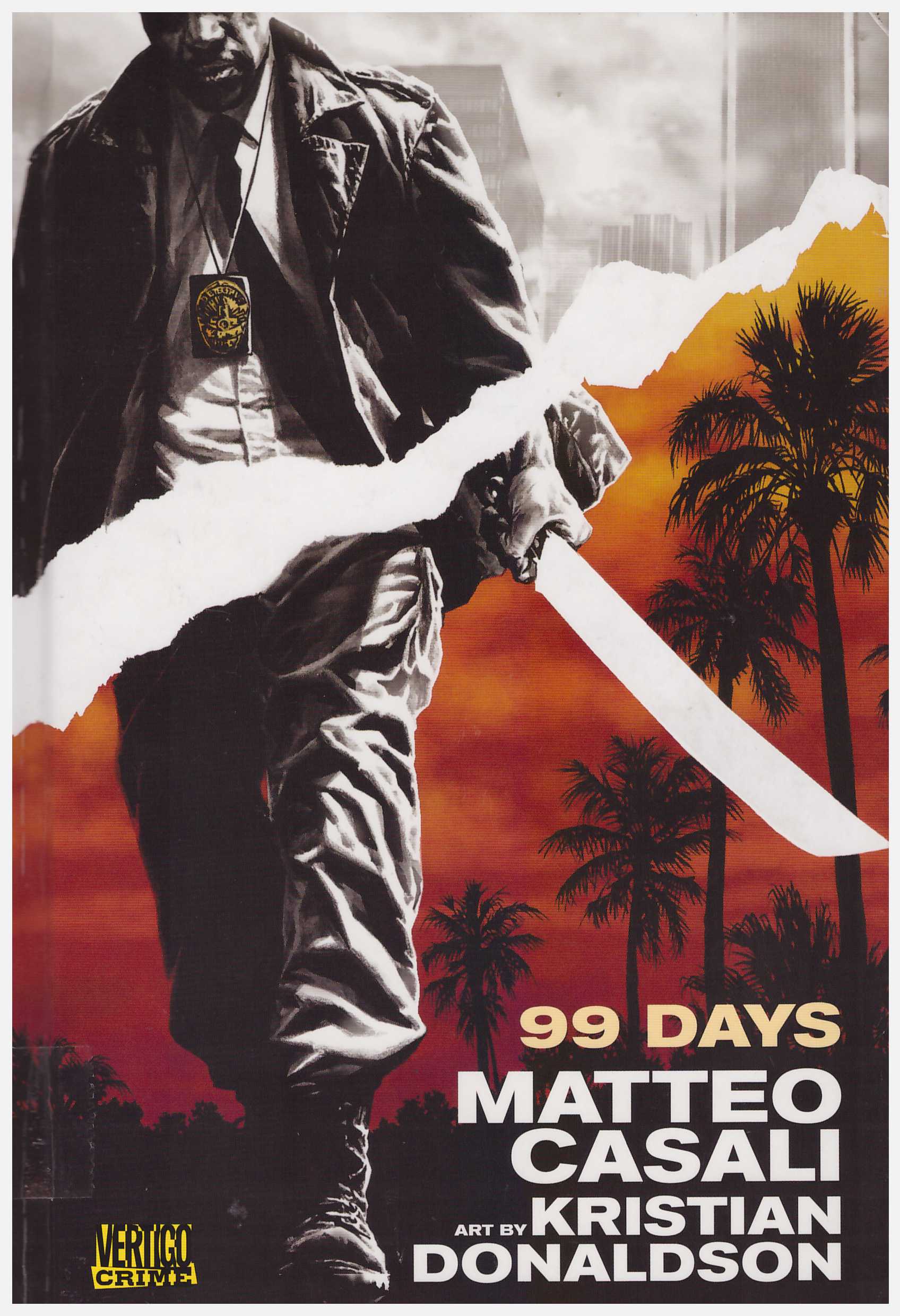 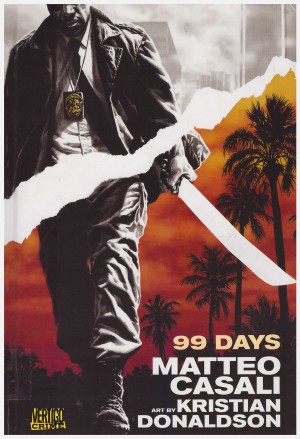 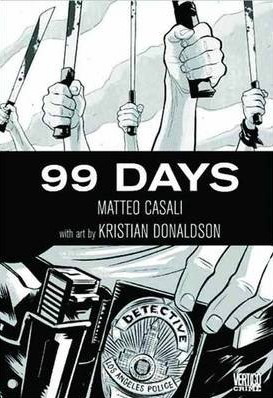 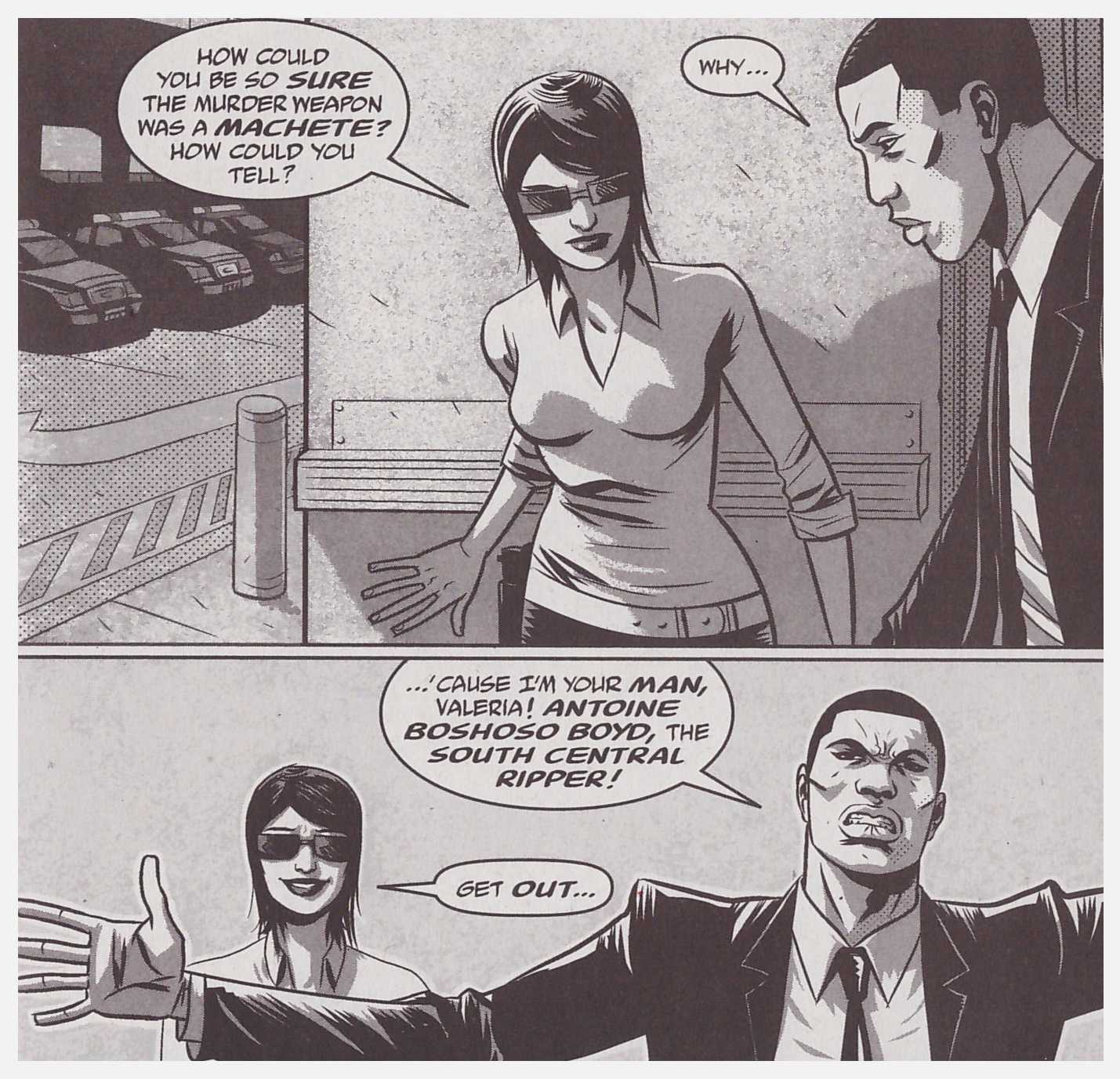 On the face of it Antoine Boyd, mistakenly named Davis on the back cover blurb, is a successful and centred man. Atrocities were the background to his teenage years in Rwanda, but sixteen years later he’s grown up with a loving American family after adoption, and is a detective with the LAPD. A machete killer operating in Los Angeles, though, awakens long suppressed memories, and as the city disintegrates into gang warfare, so Antoine simultaneously falls apart.

Matteo Casali is in brave territory using the 1994 Rwandan genocide as the lynchpin to his story, in a manner neither gratuitous nor exploitative. It’s a period the world has conveniently packaged into 100 days, and the 99 Days of the title mirrors this while also being the time taken to finish the case of the machete killer.

Portions of 99 Days impress. There’s the uncertain relationship Boyd has with his female partner Valeria Torres, and a well-conceived and appalling truth behind the machete killings. Artist Kristian Donaldson is very good at providing variety to a police procedural drama that plays out largely through talking heads, his style edging toward cartooning, but maintaining a naturalistic sheen.

That’s balanced by the elements that don’t work. A parallel method of commentary using radio broadcasts for the Rwandan and US sections rapidly serves its purpose in the first instance, leaving the prolonged Los Angeles shock jock as an irritant. He’s also a shorthand method of propelling the bigger picture, which is a frustrating device. Boyd and Torres have a mean-spirited colleague who drops in and out, merely another provocative commentator. It may be that he’s also the source of inside information supplied to the DJ, but this is never clarified. Neither is it revealed what medication Boyd needs to take and why. Given his progression, it’s an awfully convenient plot peg to remain unexplained.

Ultimately, though, these are largely minor points, and the biggest failure is lack of engagement. The parallels drawn between Rwandan genocide and Los Angeles gang culture are strained, Boyd doesn’t entirely convince, and there are several dead areas where the story drags. It’s always competent, but never compelling, and with the background it should be. 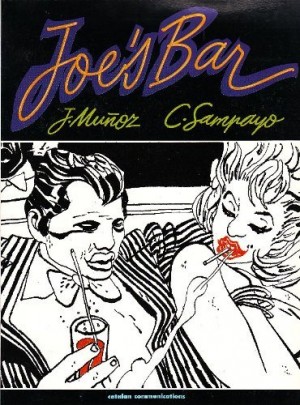 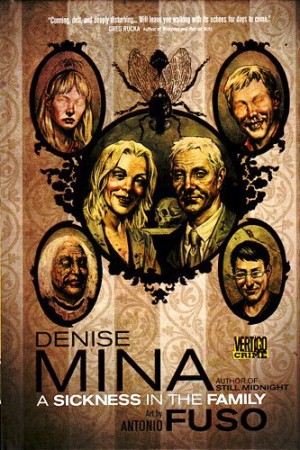 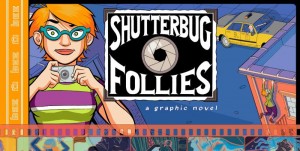 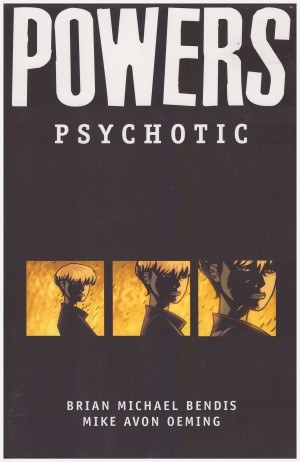