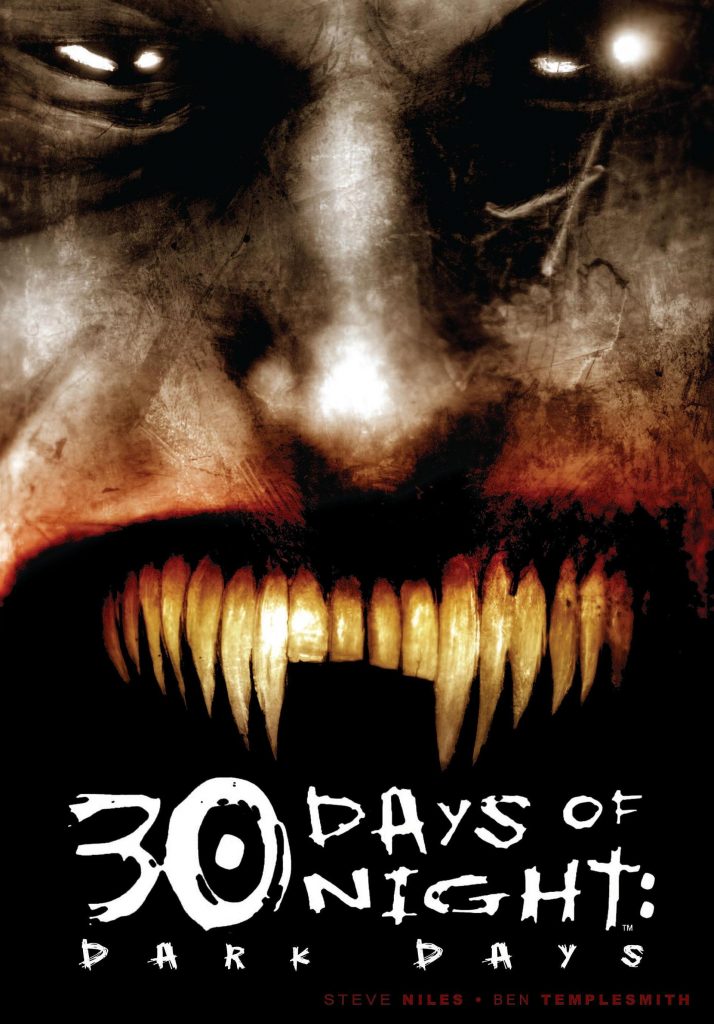 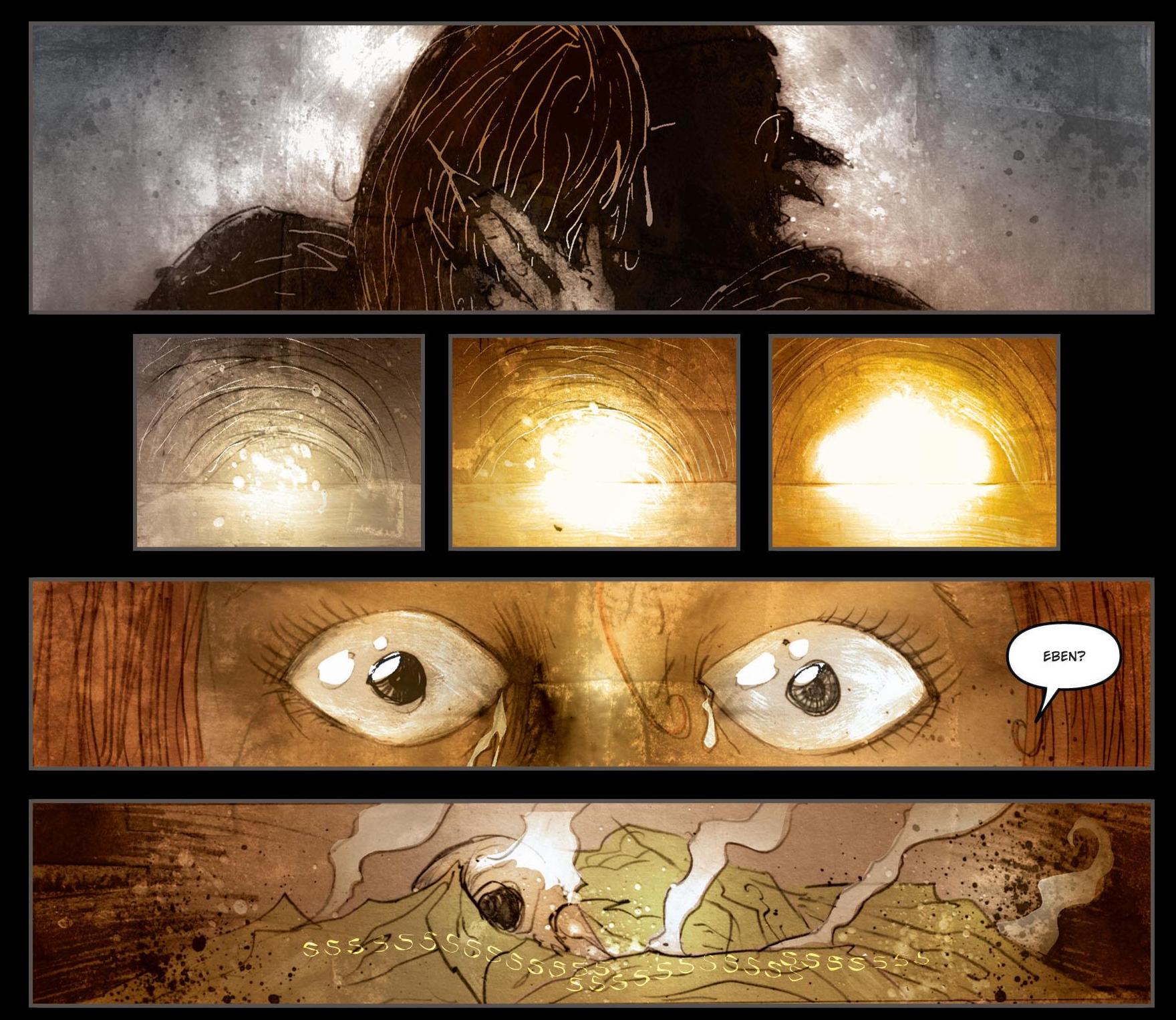 Stella Olemaun hasn’t forgotten the nightmarish events of those fateful 30 Days of Night trying to survive in the remote town of Barrow, Alaska. She has spent sixteen months reflecting, training and planning. She told her story in a book, gaining worldwide acclaim for her “fictional account” in the process. Whether the global community heeds her warnings or takes her seriously is not irrelevant. She has gathered a crew around her, briefed and prepped, as she heads to Los Angeles in a search for the leaders of the Vampire order. Judith Ali is one woman who does believe Stella’s story. She spent 25 years of her life hunting for evidence of vampire existence and paid a high price for it. She has an axe to grind and the younger Stella might prove a valuable ally. The vampires of Los Angeles and the FBI are watching their every move with interest but a greater danger is coming from further away, an ancient vampire of the old breed, a deadly widow seeking revenge and Stella is in her way.

After the release of their breakout vampire horror 30 Days of Night  readers were clamouring for more from writer (and series’ original mastermind) Steve Niles and artist Ben Templesmith. A film project was already in development and new publishers IDW had sequels commissioned in quick succession. It gave Niles opportunities to add details and character development to a storyline originally intended as a one-off. Niles scripts more action here and Templesmith delivers, demonstrating how much he learned in a few months. His cast is more defined making it easier to follow and identify, and movements are fluid without limiting the surrealist qualities of his work. The brighter hues of the Californian setting, especially the blue-grey skies and focused spots of intense colour draw attention to features and emotions. The abstract nature of his drawings doesn’t work in every scenario, but they add an ethereal atmosphere, the supernatural tension juxtaposed against the sunnier surroundings. As in the prequel, sequential events can still be tricky thanks to the wash of colours that often blend into each other, yet it fortifies Templesmith’s intention to make the reader question whether they are witnessing Stella’s reality or just feverish nightmares, his work contrasting the ghastly with the beautiful. Niles’s plot has likewise improved, less constrained by deadlines so allowing rivulets of ideas to flow smoothly and enlarge the world he is building. Some points don’t bear well under intense scrutiny but overall the dialogue is less disjointed and there are some surprising twists. Lessons have been learned and applied since the last book, making Dark Days a more exciting adventure.

Dark Days is cinematic and freaky. It is brighter than its predecessor and, despite media overkill of the vampire genre in recent years, the despair still hangs over the pages making it gory and desperate. It has all the hallmarks of good horror, so with new characters introduced, the scene is set for a return to where it all started in 30 Days of Night: Return to Barrow. Both Dark Days and Return to Barrow can be found in the 30 Days of Night Omnibus.