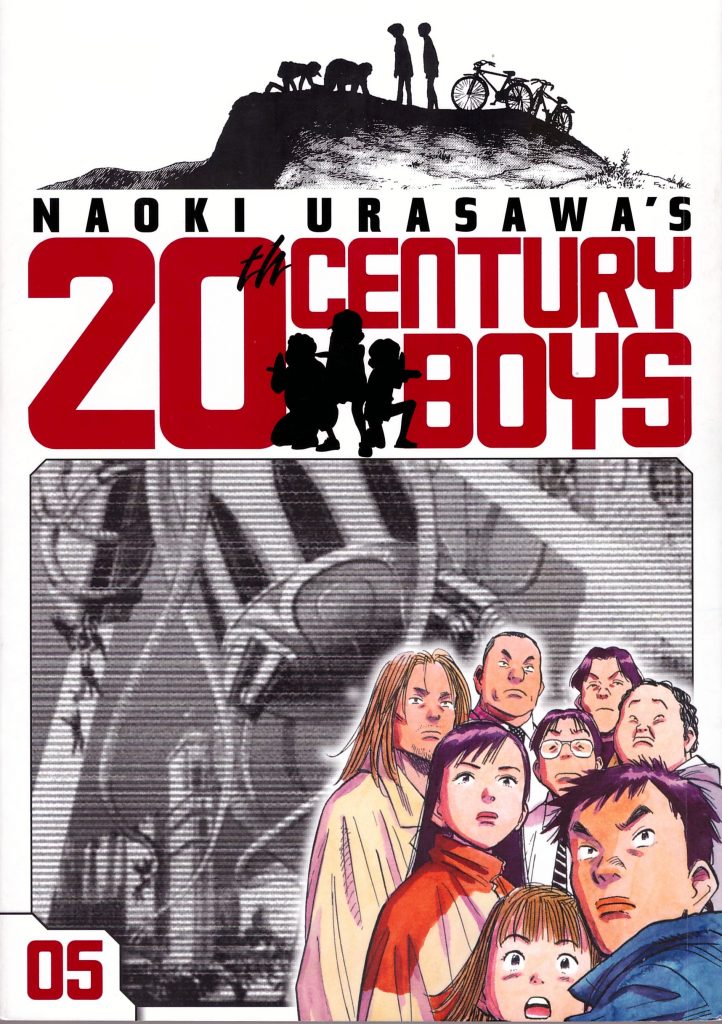 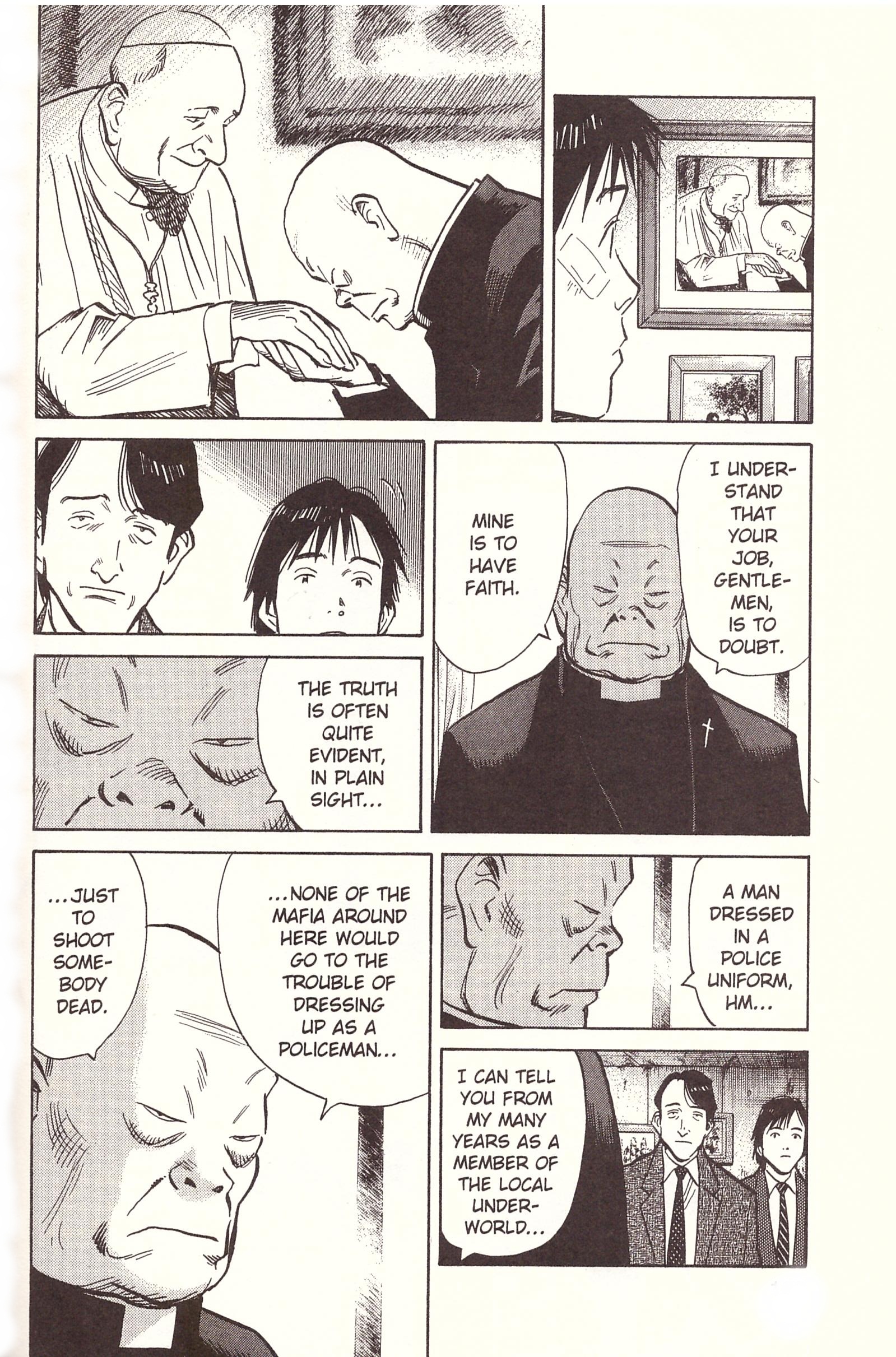 Throughout the flashback sequences of Kenji Endo’s childhood we’ve seen twin bullies Yanbo and Mabo, who’re hilarious if you’re not Kenji and his mates. Considerably overweight and sadistic to boot, they make life a misery for the other kids. So far Naoki Urasawa has absented them from the present day sequences, but now Kenji has to reach out for people he’s known during childhood, and we see what they’ve become. In a wonderful piece of personality delivery Urasawa shows us how Kenji’s more recent past has a detrimental bearing.

That, however, is just the starting point. 20th Century Boys revolves around the adventure fantasies Kenji and his friends talked about when kids, and while several of the wild tragedies they conjectured have now come to pass, one remains. As learned in Love and Peace, the previous events were leading up to a major catastrophe to occur on December 31st 2000, a date almost inconceivably in the future when they fantasised. Now they’re in their forties, it is December 31st 2000 and something seems to be on the loose.

At that point Urasawa pulls a brilliant switch by moving the action forward to 2104 for the first time, and 2104 is where we remain for the rest of Reunion. The focus is now Kenji’s neice Kanna, aged seventeen and the future has been saved, but the part of it Kanna occupies is dangerous and unwelcoming, with areas of Tokyo experiencing increasing gang violence between Chinese and Thai. Get used to 2014, as the series spends some considerable time there, and Reunion offers only hints about what happened in the previous fourteen years. In another nice touch, a young police officer is related to someone we’ve seen in The Prophet. Considering what we know of that person it’s effectively sentimental.

Many long-running Japanese serials sustain their interest by perpetuating a mystery as long as possible, and Urasawa’s definitely working that formula with 20th Century Boys. The jump to 2104 is narratively brilliant, but in effect switching to a completely different cast after five volumes may annoy readers captivated by the original story. Place some trust in Urasawa. The leap in time isn’t the only brilliant plot twist. Midway through the book he replays a scene from the opening of the series, one that’s been in the back of our minds all along as a glimpse four years into the future. Urasawa completely recontextualises it on the stunning final page. It’s ambitious and audacious, and will leave you panting for Final Hope. Both are combined as 20th Century Boys: The Perfect Edition Volume 3. 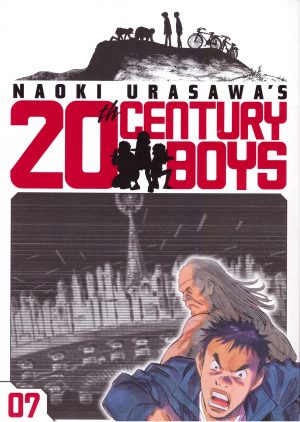 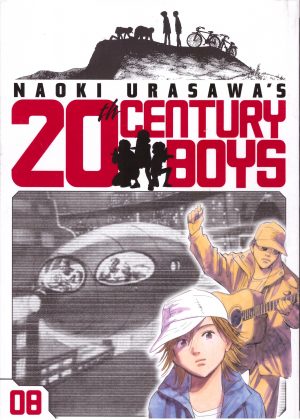 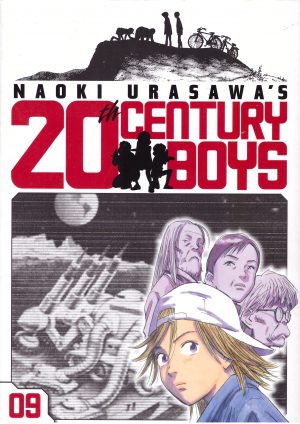