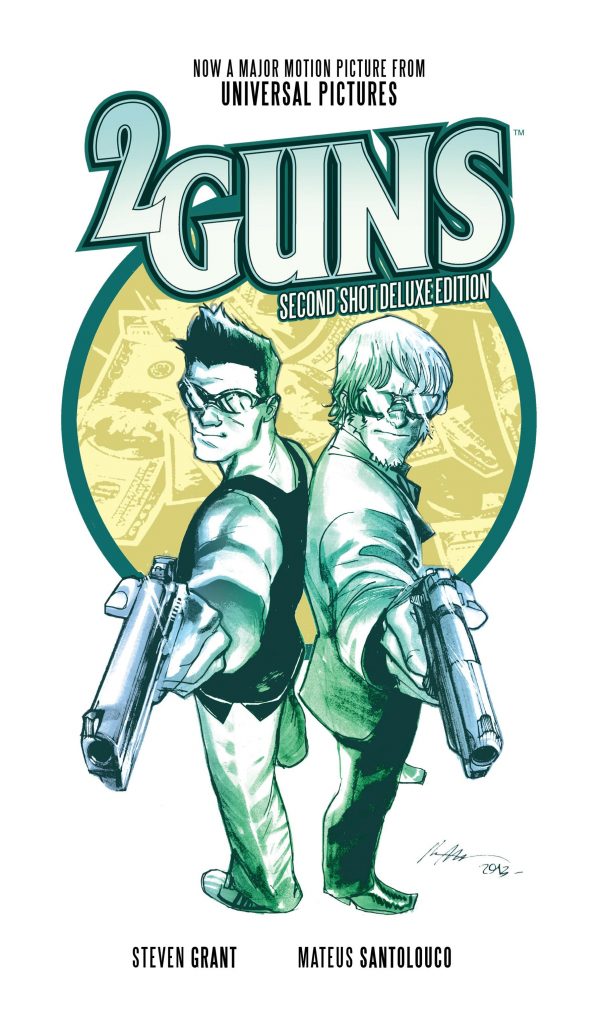 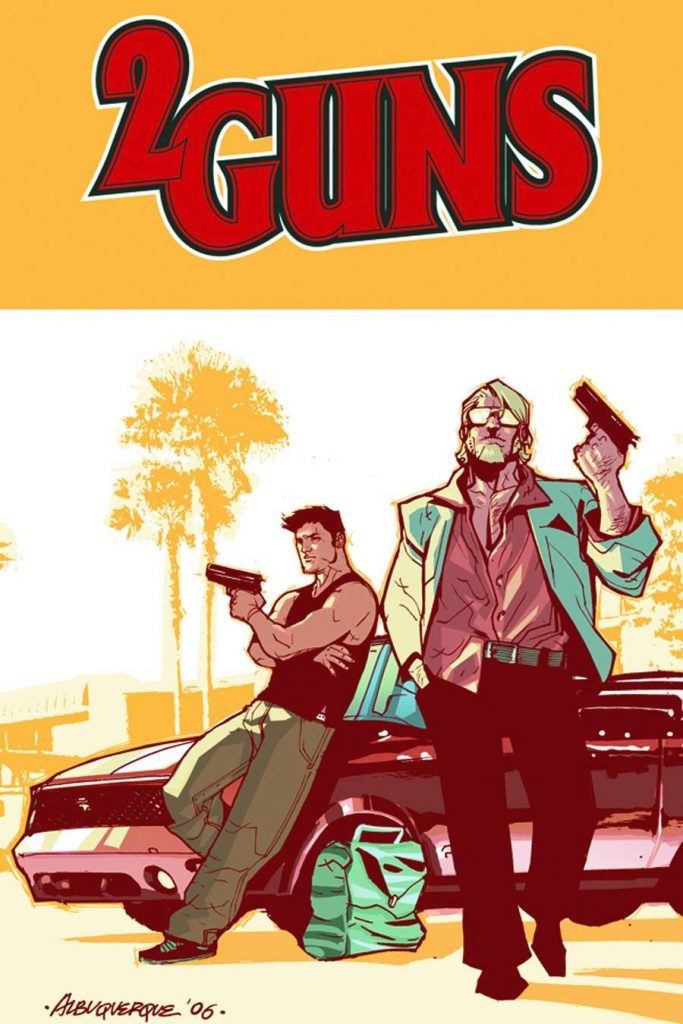 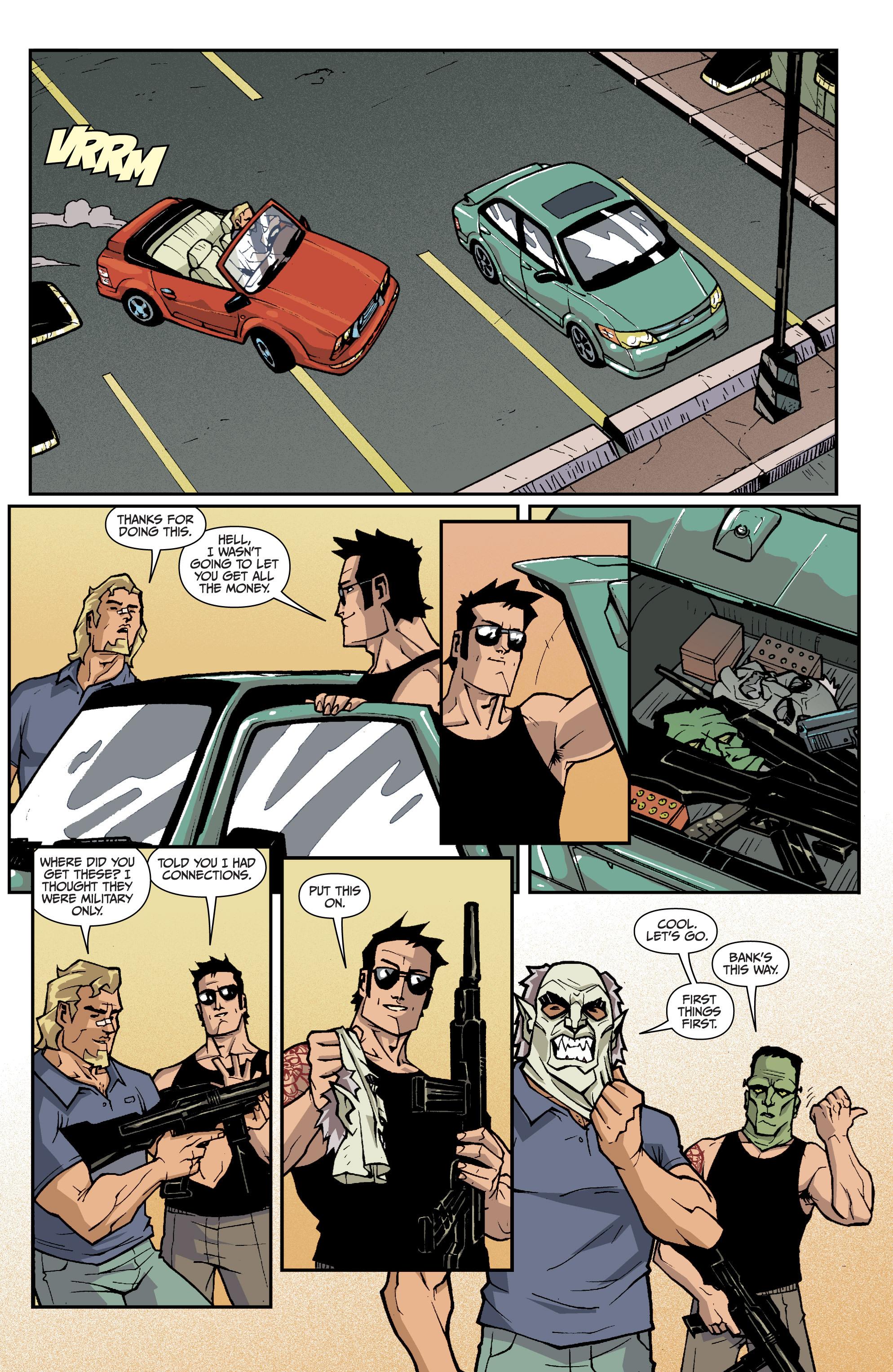 As noted on the cover of the revised edition, Steven Grant’s premise and title were co-opted for a Hollywood movie starting Denzil Washington and Mark Wahlberg, and it remained relatively faithful to this graphic novel.

We learn early that despite being seen plotting to rob a bank, Bobby Trench is one of the good guys, a DEA agent working undercover. DEA files show his bank-robbing cohort Mark Stigman has a long rap sheet, and Bobby figures that once arrested Stigman can be persuaded to turn in his employers. Bobby has another problem, though, as the druglord whose gang he previously infiltrated has walked free and now knows Bobby’s a cop. Turns out he’s got even bigger problems by the end of the first chapter.

Without giving it away, Steven Grant’s set-up has a great twist to it. In incorporates misplaced patriotic duty, and squirms around so much there’s never any certainty who can be trusted. As such it’s immediately apparent why Hollywood came calling. There is an early revelation for readers that’s not available to Bobby, one that sets the cogs whirring, and the more astute readers will pick up a couple of visual clues in the book, but they don’t tell the entire story.

Mateus Santolouco has a jagged way with cartooning, a spartan way with layouts and while acceptable within his form, dynamism is at a premium. The art is further riddled with minor irritations. On too many occasions there’s a clumsy piece of storytelling where it’s not exactly clear what’s happening, or where the figures aren’t correctly placed, or lazy art fails to convince. The bank robbed early on seems to consist of three staff and no customers. Later Bobby shoots a number of bullets into a van, but the way it’s drawn his line of site is blocked. Furthermore, due to the complexity of the plot it needs an artist who can distinguish the cast, and while that’s possible with the main players, the remaining cast are generic stock. That stock is also almost all white. In a story that concerns itself with law enforcement and takes place in 21st century USA, down to the few background characters, there’s only a single African-American. A more representative cross-section of the population would have been both more realistic and thoughtful.

Grant’s way with a plot keeps the tension high, although self-questioning info-dumps are required to do so, an element of writing where novels and films have an advantage over comics. He doesn’t quite pull the ending off, though, as the slight comedy tendencies running through events are suddenly turned up a notch, and the standoff is predictable. Still, getting there has been fun, and some of the cast return for the better 3 Guns. 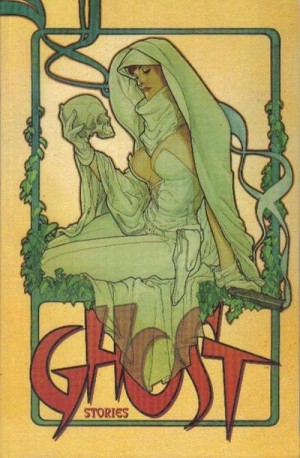