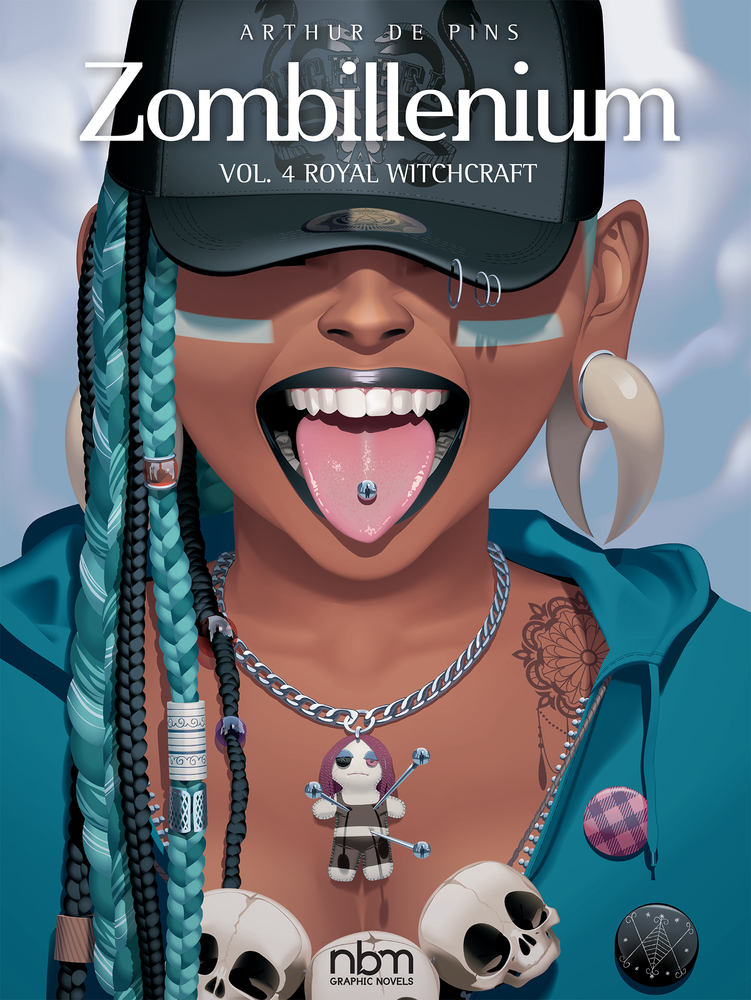 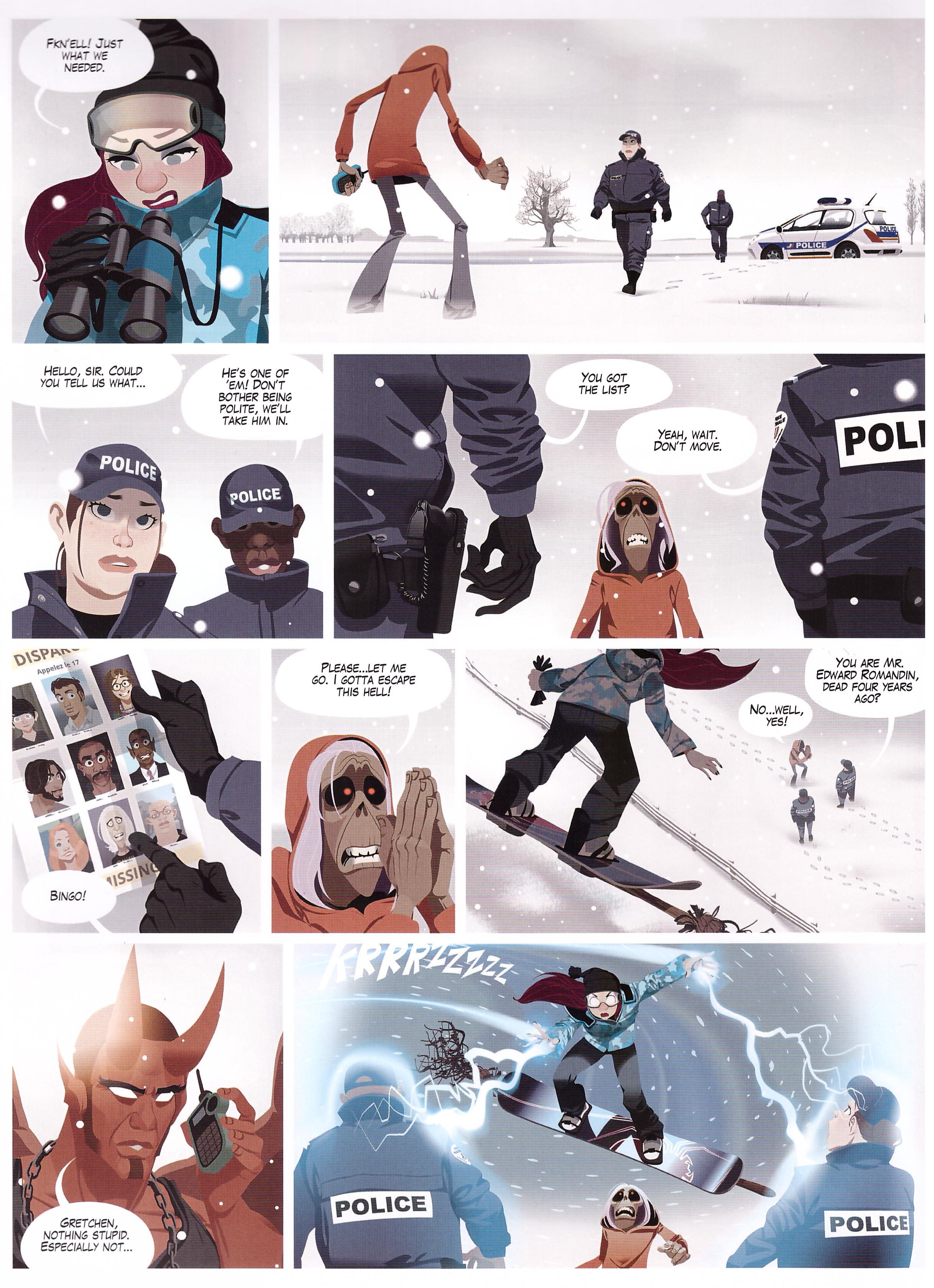 Zombillenium is an amusement park literally run by demons hiding in plain site, the attending masses assuming that everyone they meet is just costumed. It’s just one element of a diversified portfolio all aimed at trading for human souls, still a very desirable commodity in the demon world. Employed at a lower level in Zombillenium are associated creatures, zombies, vampires and witches, not all of them there willingly. Gretchen runs an escape route, and that’s now been closed down.

A gap of several years separated publication of Royal Witchcraft from the previous Control Freaks, so it’s pleasing to see Arthur de Pins hasn’t finished with the series after all, and that NBM have issued an English language translation relatively rapidly after European publication. However, it takes some while for Royal Witchcraft to warm up. Because de Pins is such an accomplished digital artist this is well disguised as he populates the pages with fantastic looking demonic board meetings and mid-air battles between witches, or his updated versions of them. Considerable pre-production thought is applied to the designs and the page layouts, which look amazing. For the first time we’re introduced to a lot of demons with familiar names, and learn their place in the hierarchy, de Pins giving them all individual designs, and, as they’re at a board meeting, handy name plates.

After what seem disconnected scenes, the plot kicks into motion. Gretchen has a plan to solve almost all her problems at a single stroke. It’s ambitious and it’s viable, but is dependent on a police officer none too happy about having been cursed with rabbit ears. De Pins keeps the suspense going all the way to an episode cliffhanger that indicates he intends to continue Zombillenium, which is welcome.

Full marks to NBM for a nice cover design. It features newly introduced witch Charlotte, and has a matt feel except for the gloss tongue. 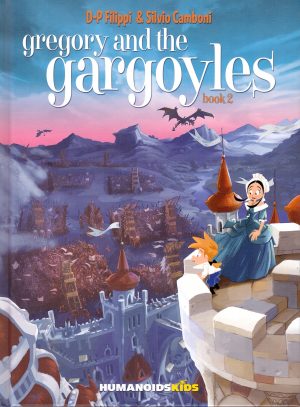 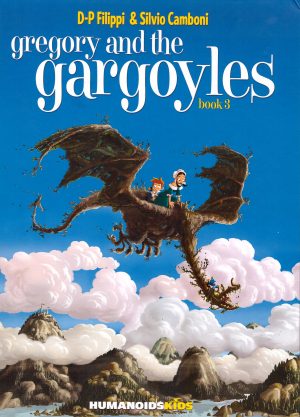