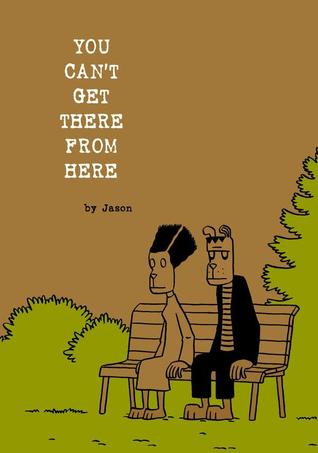 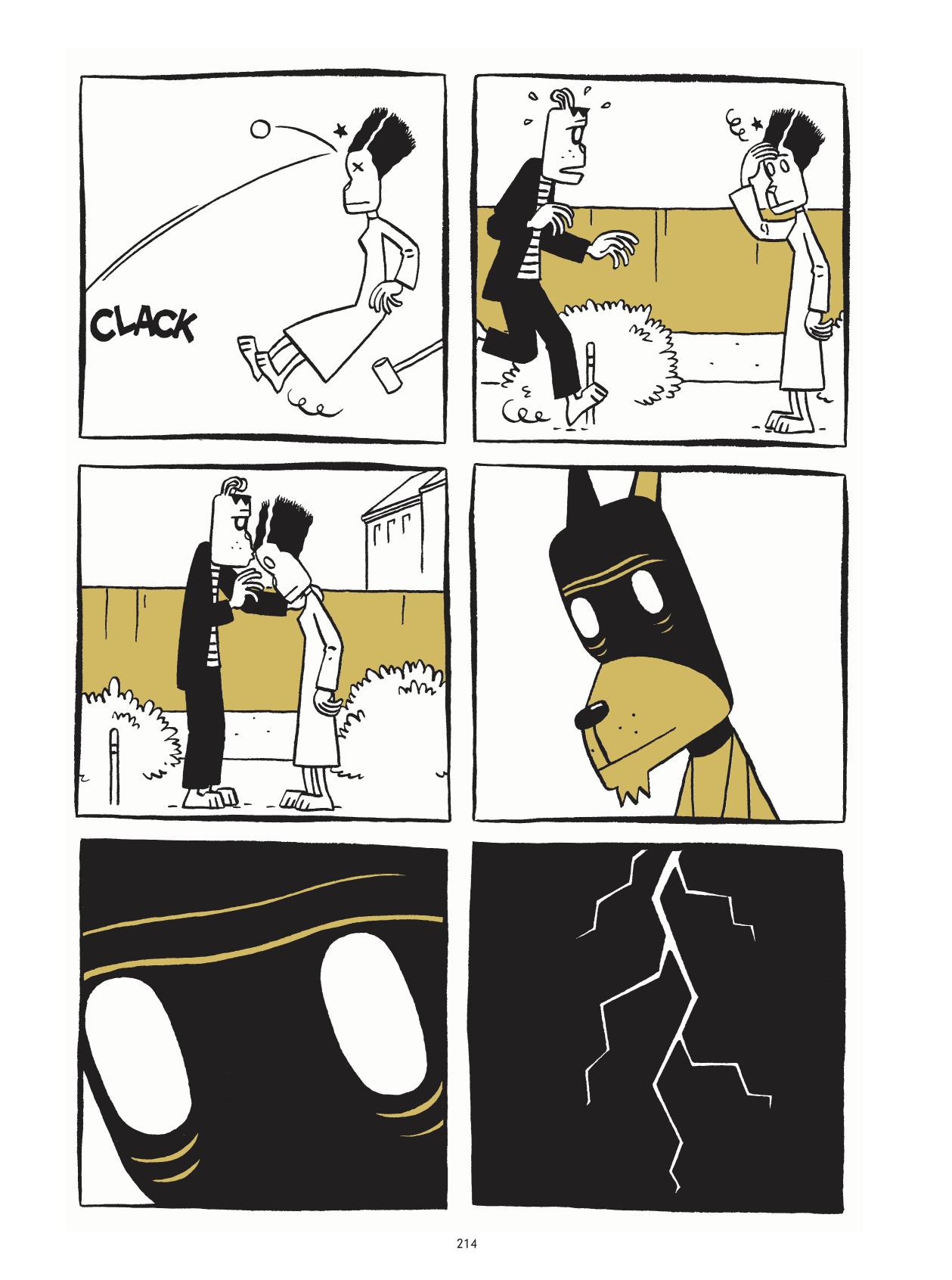 Pretty well each of Jason’s works switches genre, and this is his nutty alternative take on the 1930s horror film Bride of Frankenstein. It starts with a corpse being dug up in the dead of night and the brain being brought to the scientist’s lab. We then cut to the monster, looking at the content lining the shelves of a sex shop. He leads a solitary life in a barely furnished room, and his moral compass is subverted by his needs.

Jason (alias of John Arne Sæterøy) structures the story cleverly, each page restricted to a six panel grid building to a last panel, sometimes a gag, sometimes poignant, and each page starting with a different character. His extraordinarily expressive art ensures the story is told despite largely lacking dialogue. The exception is a conversation between the assistants of two mad scientists, meeting for a cup of coffee as they discuss the doings of their employers, referencing I Killed Adolf Hitler, and how their lives are going otherwise. It’s a clever piece of juxtaposition as their conversation also acts as commentary on the events featuring the main characters on alternate pages.

Tired of his monster’s problems, the mad scientist conceives the solution of creating a wife for him, as per the film’s plot, but that brings its own problems. Jason throws in all the touchstone elements of the film, while creating something comic, and entirely new from the plot. It’s a clever exercise, and a lot of fun, but definitely veering toward the more whimsical side of Jason’s output. Slapstick, rather than heartfelt, and what the title might mean is anyone’s guess. Long out of print, You Can’t Get There From Here is more easily located in the hardcover compilation Almost Silent.