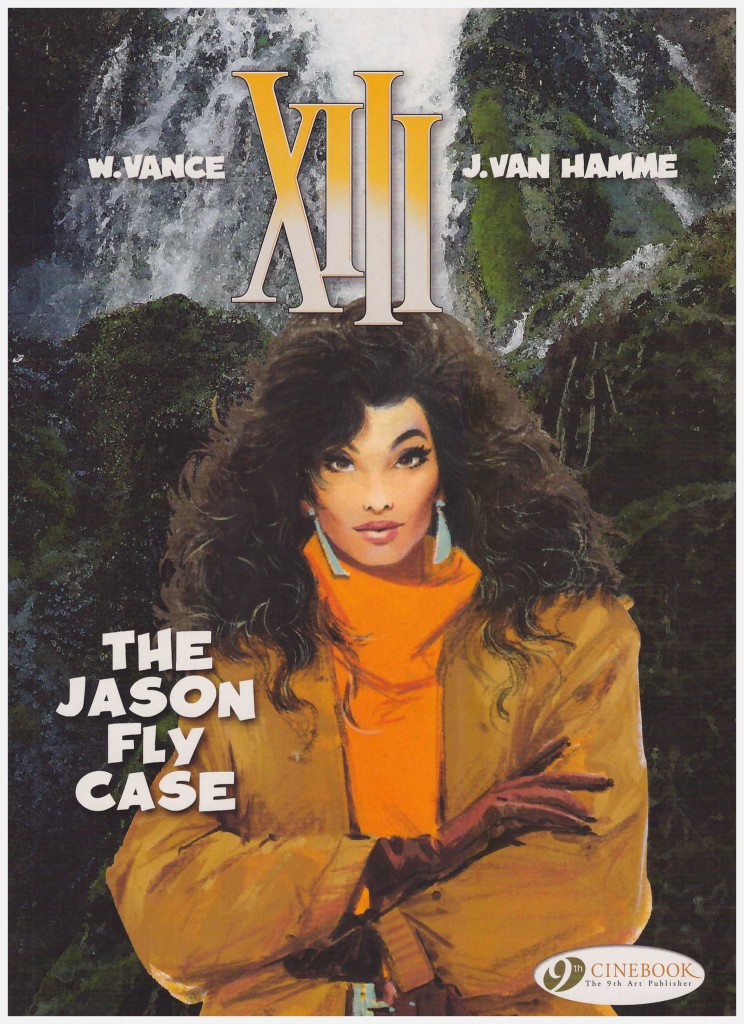 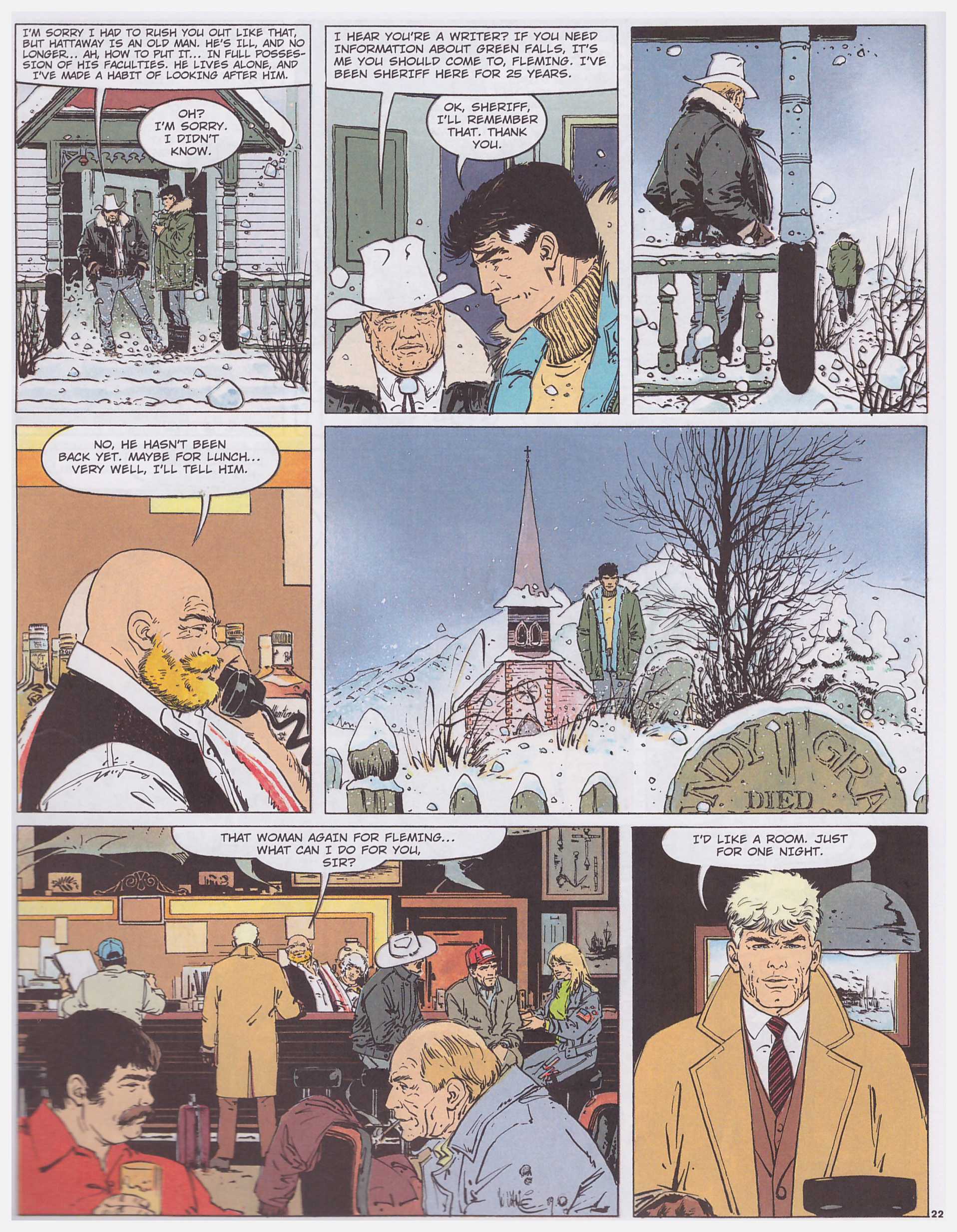 In the previous Full Red, much was brought to a conclusion. Rebels plotting the overthrow of the USA were themselves brought to book, and XIII settled into his identity as Jason Fly, although still without being able to experience memories of his previous life. Even hypnosis hasn’t initiated any recovery of his genuine personality. Medical advice suggests that his best chance of regaining any previous memories is to re-immerse himself in what should be familiar locations.

So it is that Jason Fly turns up in the remote town of Green Falls, Wisconsin, in the middle of winter. While the setting is deliberately parochial and low-key compared with the high level shenanigans of the previous books, there’s no shortage of action. This is because while some matters have been wrapped up, there are still those very keen to ensure XIII doesn’t recover his memories, among them deadly assassin the Mongoose.

The alluring woman on the book’s cover is the town’s pharmacist, with whom XIII strikes up a friendship, which is just as well, all things considered. In a fine piece of plotting XIII is absent when a staged set piece occurs, but others are caught in the consequences.

William Vance is a master of the painless conversation. Van Hamme delivers a dense plot requiring plenty of dialogue, but there’s not a single page where Vance skimps and only supplies talking heads. There’s always some distance with a decorative foreground, or a pan around the conversation. His characterisation is subtle, and his scenery beautiful. Under Vance’s pen Green Falls is almost Bedford Falls.

As ever, this is an immaculately produced action thriller. It’s a little light on in-depth characterisation, which is mostly reactive, but you’re so caught up in the plot that this barely matters. Unlike other books in the series to date, though, this continues directly into the following book The Night of August Third.