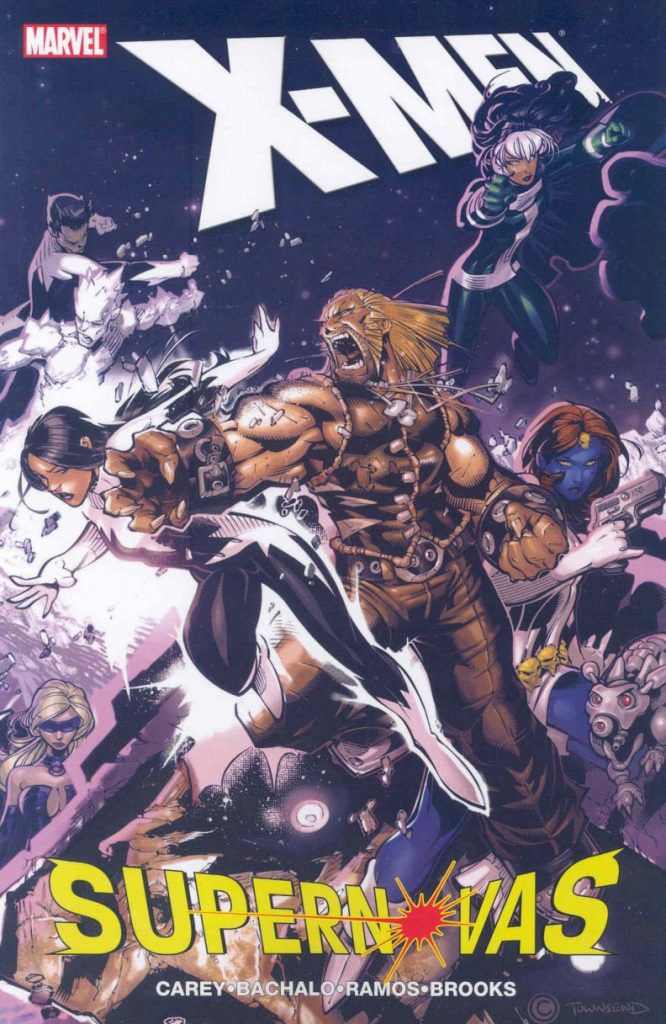 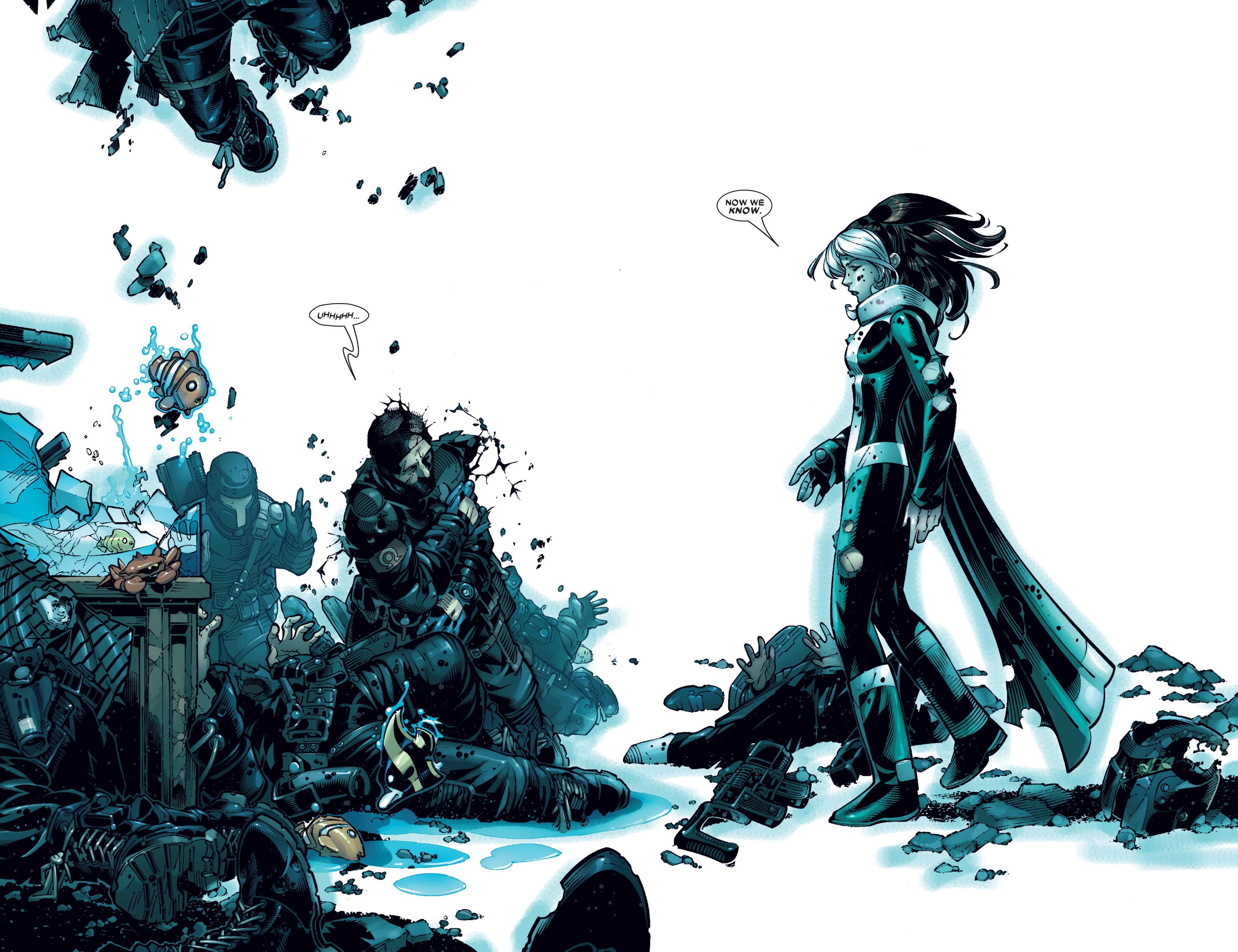 Mike Carey began writing the X-Men when the mutant population had been reduced to 198, and from the opening episode it’s easy to see how he extended his X-Men writing gig to several years. Yes, it’s Chris Bachalo’s stunning art that makes the first impression, but start reading and the two strands of Carey’s plot immediately captivate. On the one hand we’re presented with the vicious brute Sabretooth fleeing from something or someone, and it’s underlined that if he’s concerned no-one would want to meet who he’s avoiding. The second strand has the X-Men invading a facility where experimentation on mutants is taking place. On top of that Carey introduces a team of new characters, going by the unusual name of Children of the Vault, only in Spanish, so it’s the better sounding Los Niños de la Camara. The story behind them is imaginative and incredible.

Bachalo’s art is fabulous from a Sabretooth who appears simultaneously bulky and slim, insane technological details in labs, and beautiful vistas when they’re needed. He keeps this up over five of the title story’s six chapters, with Clayton Henry fine enough on the other. Bachalo’s helped by Carey thinking visually, giving him a great image for transportation, something not used as well by Mark Brooks, whose X-Men are exaggerated and ordinary. That can’t be said about Humberto Ramos, but his particular form of cartooning is surely an acquired taste. It works on some strips, but squashed features, massive eyes, stretched bodies and the spikiness that works for Bachalo lack a reality on Ramos’ pages. Some hyper-sexualisation is also unpleasant. Bachalo’s back for the final three parter, and has even upped his game with an energy creature sort of hovering between dimensions.

Carey’s X-Men feature a response team led by Rogue, and the surprise about those she selects is how many would be regarded as villains. As Cable hardly lacks blood on his hands, Cannonball, Iceman and Karima Shapandar are the exceptions. Carey’s chosen the individual members for a purpose, and what he’s really keen to work with is illusion as a mutant power, be it messing with minds or masquerade. Rogue is at the heart of this collection, as she will be throughout much of Carey’s X-Men work. There’s a villain here fascinated with her ability to absorb the powers of others, and he might as well be a stand-in for Carey, who shares that fascination and also loves the complex relationship she has with Mystique. It’s love, betrayal, deceit and manipulation conveniently assembled.

Canadian mutants Aurora and Northstar return, both of them troubled and Northstar previously presumed dead, but their spotlight is the weakest piece, Brooks not really at home drawing the X-Men, and the villain’s plot eventually not making a lot of sense. It’s a set up, though for something to follow, and a rare weak point in a generally entertaining collection covering almost a year of the X-Men title. Carey’s stories here thrive on desperation, as seen in the opener, but it’s with the concluding ‘Red Data’ that he excels, starting slowly but accelerating into three chapters of escalating tension. Carey builds a threat well, expands the X-Men’s world with new characters, and his ideas are interesting, as use of existing mutants displays. He either knows his X-Men well, or has researched thoroughly, but while some content may please the initiated, it’s not all new reader friendly.

Since its original publication Supernovas has also been incorporated with the following Blinded by the Light into the larger paperback Marauders. 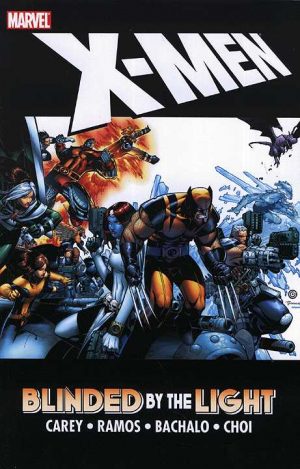