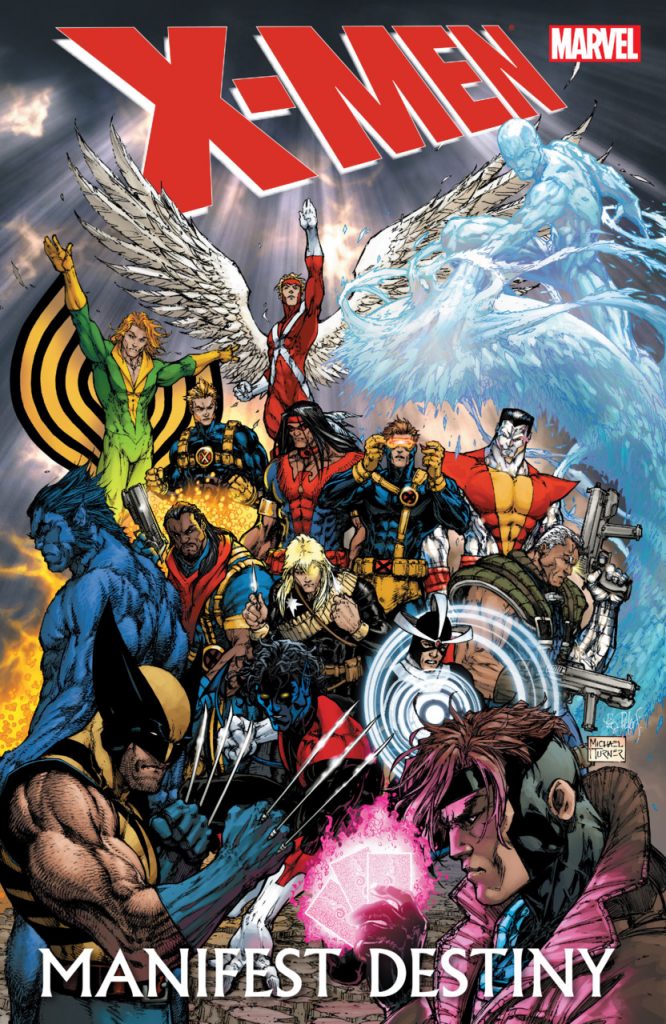 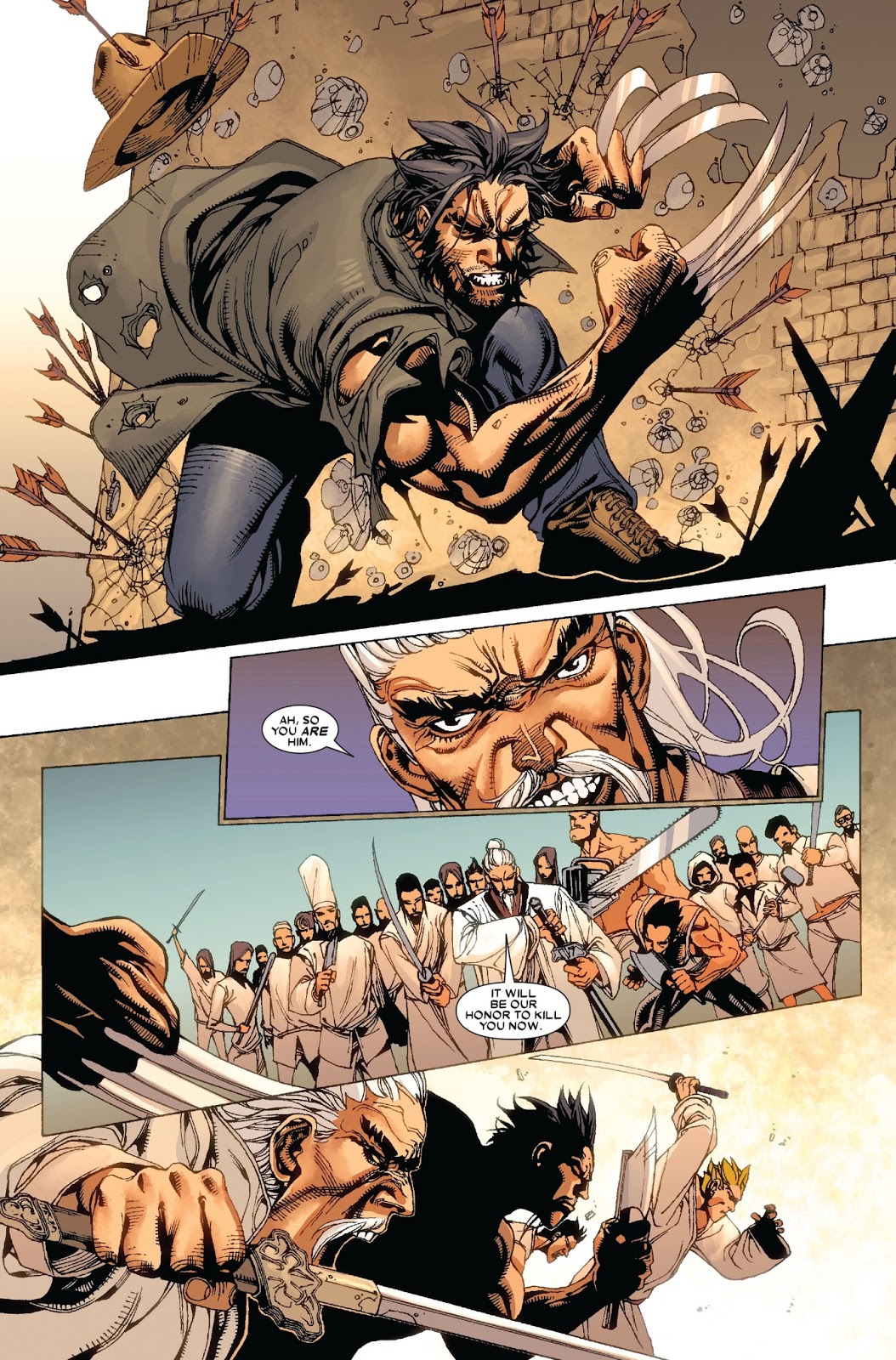 Manifest Destiny has several creative teams spotlighting individual X-Men just ahead of a franchise relaunch in 2008, as they relocate in San Francisco. This material is intended as an introduction to who the characters are and what they can do.

That seems rather a pointless exercise when it comes to Wolverine, whose activities occupy two-thirds of the book, but it’s time well spent. Good use is made of both Wolverine’s longevity and San Francisco’s Chinatown area as he attempts to rectify a transgression from his past. There are those who remember his last visit, and they’ve strengthened their position considerably since. Jason Aaron writes the story as if a kung-fu movie, stretching out the mystery of what occurred in the past while also confirming protection rackets as a scourge for the ages. It’s not a beacon of originality, but a very enjoyable patched together homage with Aaron referencing his influences, while Stephen Segovia puts a lot of effort into the flourishes. His all-action Wolverine mixes with iconic-looking people, but he runs out of time somewhere along the way, and his closing chapter pages aren’t nearly as accomplished. Paco Diaz Luque’s style over the final pages is very different, but the action’s over by then.

At the start, Mike Carey and Michael Ryan’s Iceman story is interesting for him not being able to take anyone at face value. Previous writers have used Mystique’s shapeshifting powers for infiltration, but this story is personal, and the strength of it at first is Iceman never being sure that the person he’s with isn’t actually Mystique. It’s an attempt at picking apart the complexity of Mystique, but her self-pity never convinces.

Nightcrawler features twice in what can be considered valedictory appearances given what happens in Second Coming. James Asmus and Takeshi Miyazawa having him come to terms with Kitty Pryde’s sacrifice is ordinary, but given a longer story Asmus betters it. Nightcrawler joined the X-Men being hunted by the inhabitants of his home town, but now they’ve set up a museum to him and there’s what they consider another monster running about the place. It takes several weird twists, but Jorge Molina’s art never plays to the strengths of the story, which needs far greater atmosphere.

Avalanche and Boom-Boom draw the short straw of short page count. Ben Oliver’s art has a photographic gloss, and Asmus’ plot for Boom Boom is entertainingly silly, brought out by Chris Burnham’s art, but neither is a story you’ll remember.

Because Wolverine occupies so much of Manifest Destiny and is the unchallenged high spot this is a collection worth looking at. Just think of the remainder as patchy back-ups. There’s also Uncanny X-Men: Manifest Destiny, but although also including some more shorts, the priority is introducing Matt Fraction’s X-Men.