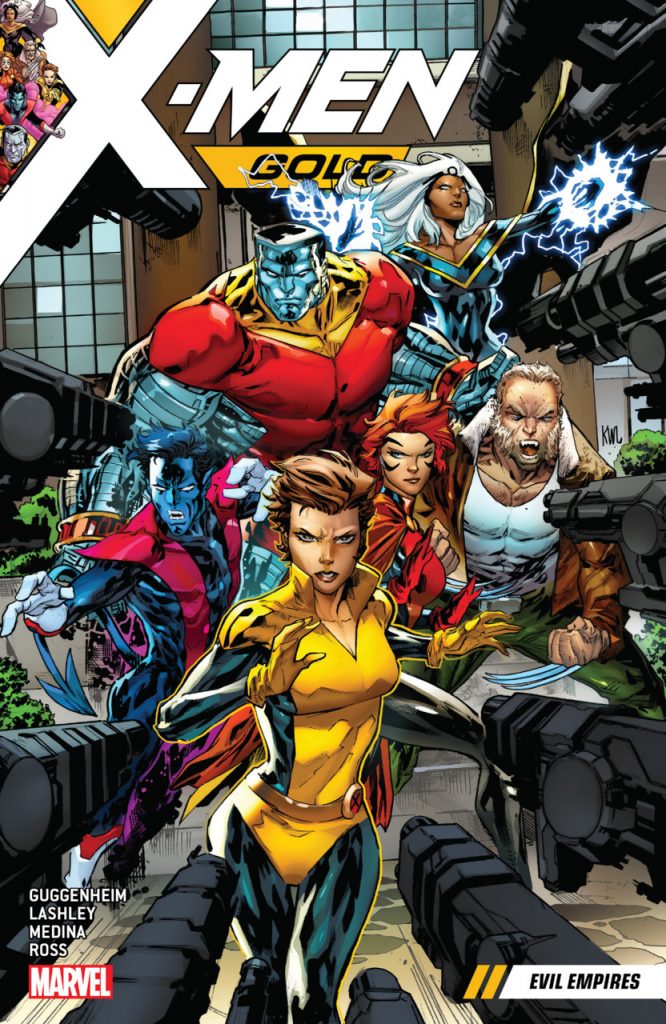 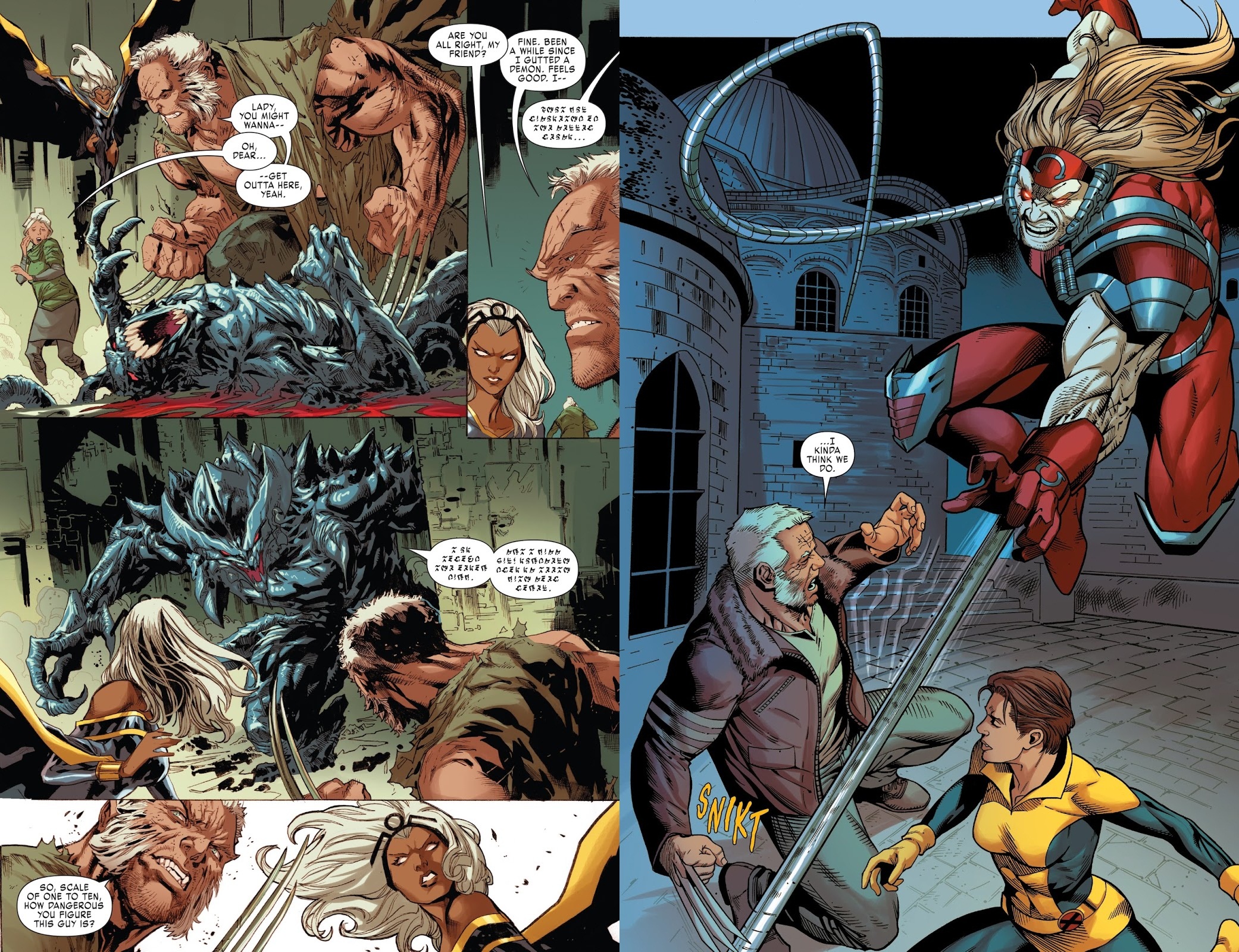 Marc Guggenheim’s X-Men are definitely based on the 1970s template of excitement and innovation, along with a side-order of soap opera, and it’s important to stress Guggenheim’s taking his example from the days before the latter rambled out of control. Anyone who followed the original serialised monthly comics was surely grateful for the plots not extending beyond three chapters, and the opening story over two is a lot of fun. Against a background of demons invading New York where it’s established that teleportation doesn’t work, there’s the crisis of a very capable and determined assassin in the mansion, and something a lot worse that’s a far greater threat than it generally would be. That’s followed Guggenheim exploring a pair of relationships via clever juxtaposition amid Kitty Pryde’s trip to Washington as a specialist testifying before a committee about how wrong on how many levels just deporting all mutants from the USA would be. It’s a nice change of pace, exploring ethical and personal issues, and moving some relationships on from what was introduced in Back to the Basics.

Ken Lashley pencils the first half of the book, the layouts just what’s needed to move a story along at pace, but his actual drawing fiddly, never avoiding the opportunity to use a dozen lines when a couple would do. Lan Medina takes on the three chapters concluding the book, providing greater background detail and figures seen from a distance on occasion.

As seen by Medina’s sample art, the deadly threat of Omega Red has re-emerged, an assassin without conscience revived by Russian mobsters using magical means, and needing to suck the life force from others to sustain his own existence. Of all the X-Men’s recurring foes he ranks near the top as most dangerous, while his lack of boundaries only increases his threat. Guggenheim couples that with a personal story as the X-Men travel to Russia. The final story is nicely drawn by Luke Ross and concerns a character introduced in Back to the Basics about whom little is known. Not any more. They resemble most people’s idea of a demon, but their language is untranslatable, and in a story only using the X-Men in passing flashbacks Kologoth’s past is told, revealing an extremely formidable foe. That, however is setting up the future, as are the final pages leading into Mojo Worldwide.

After years of almost unreadable complexity off-putting to any new reader, Guggenheim’s X-Men over the opening two volumes are really refreshing. He tells his story, sets up the next, and moves on. It means X-Men Gold will have a far longer sell-by date than so much of the X-Men catalogue, as you’ll still be able to pick this up and enjoy it in five and ten years time. 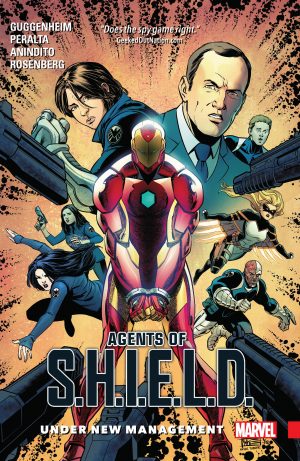