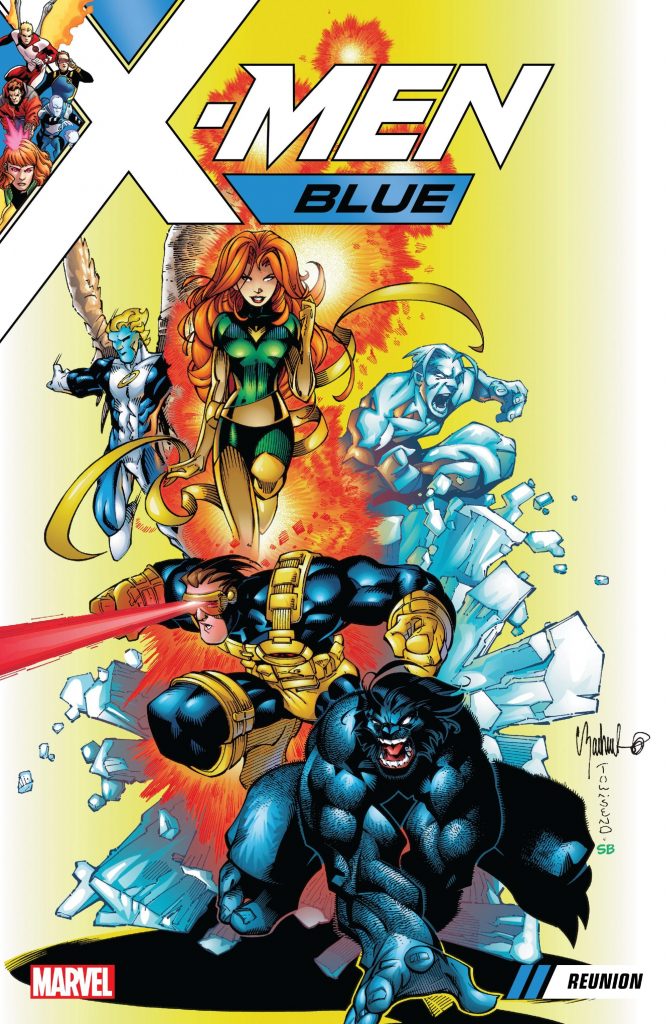 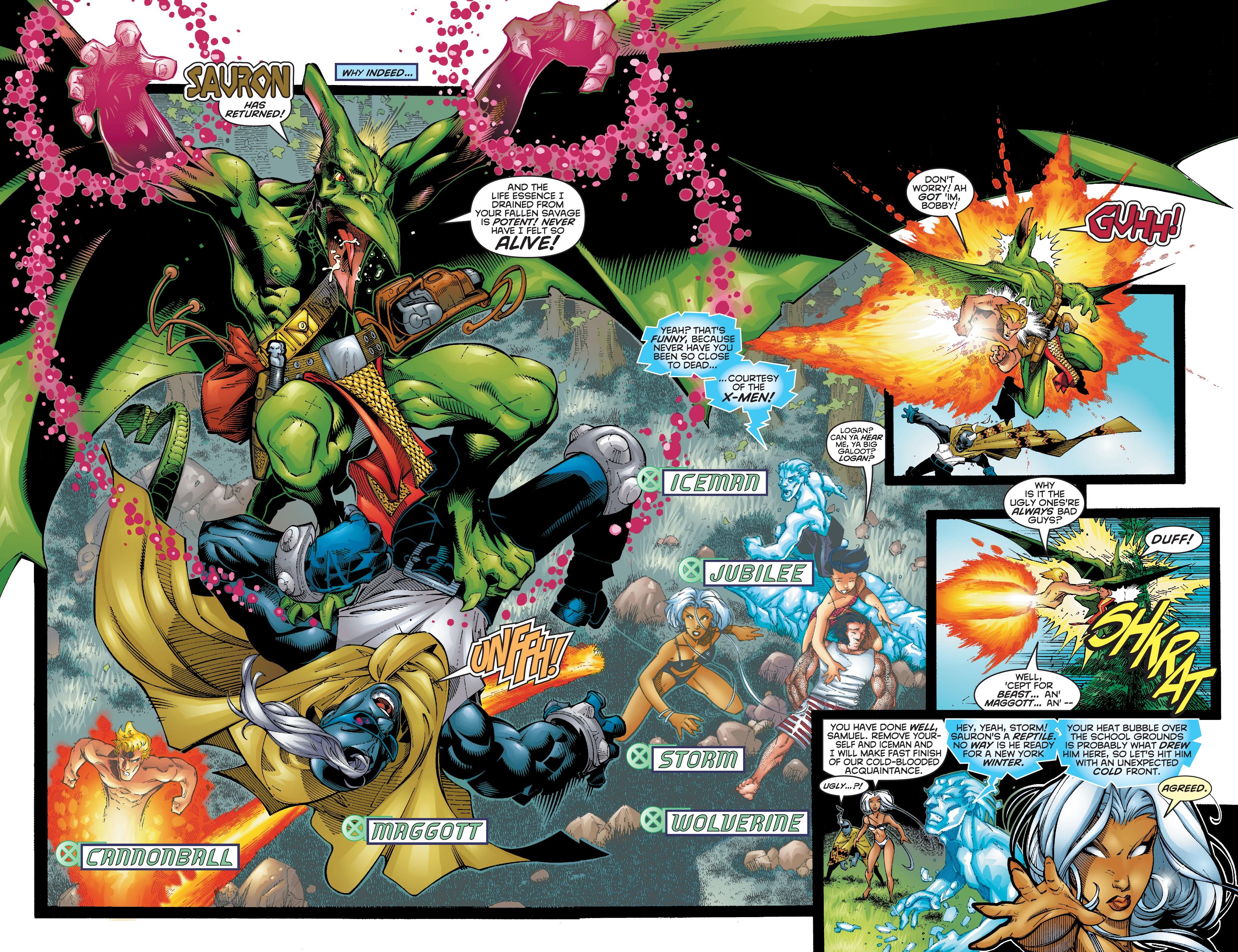 This is a companion volume to X-Men Gold: Homecoming, a batch of stories from the late 1990s somewhat spuriously linked to the X-Men Blue series of 2017-2018. However, with Steven T. Seagle writing most stories, and a fair percentage of those drawn by Chris Bachalo this is an altogether better collection than its X-Men Gold counterpart.

Seagle’s stories are character based, offering interesting conundrums. What’s it like being a doctor at a major hospital just outed as a mutant? How is a plane hijack prevented without revealing super powers? What happens when the inspector visits the School for Gifted Youngsters? Should a mutant have the right to have their powers removed? This is combined with captions that are sometimes overwritten, extreme amounts of dialogue and bombastic villainous exclamations very much of their era, so not an entirely satisfactory read. Bachalo’s good with montage pages, experimenting with design, seemingly basing his style on Art Adams, and he becomes a better artist as the volume continues, with a lot of pointers to further improvement along the way. A splash page of a captured villain chained to Wolverine’s motorcycle is great, for instance. However, the art’s not as good as might be as Bachalo’s working in the unattractive 1990s style, with a pin-up of Alpha Flight a horrendous crime against anatomy. However, when other artists replace him also working in that style it’s far worse. Tom Lyle’s pages look like the work of a man unable to understand why anyone would want to draw that way, but giving the editors what they want.

Joe Casey’s revival of an old Fantastic Four villain in an annual the X-Men share with the FF is largely played for laughs, interrupting an opera and a card game, and isn’t memorable. Thirty pages of editorial material follow, including contemporary interviews with Seagle and Bachalo, a the guide to the X-Men and their world as it was in 1997, and a series of questions answered by the X-Men.

As much as anything, Reunion is a collection of potential as yet unfulfilled and hampered by the style of the times. If it’s the X-Men you grew up reading you’ll see nothing but the good, but anyone else will find a fair amount to enjoy, simultaneously wondering how that writing and drawing style ever evolved.