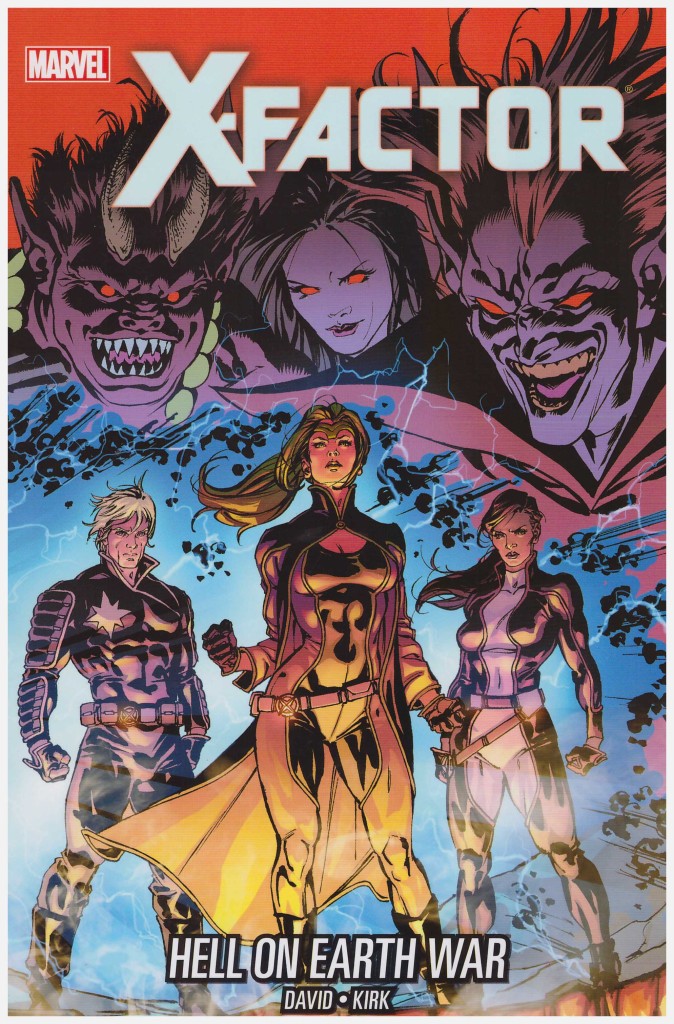 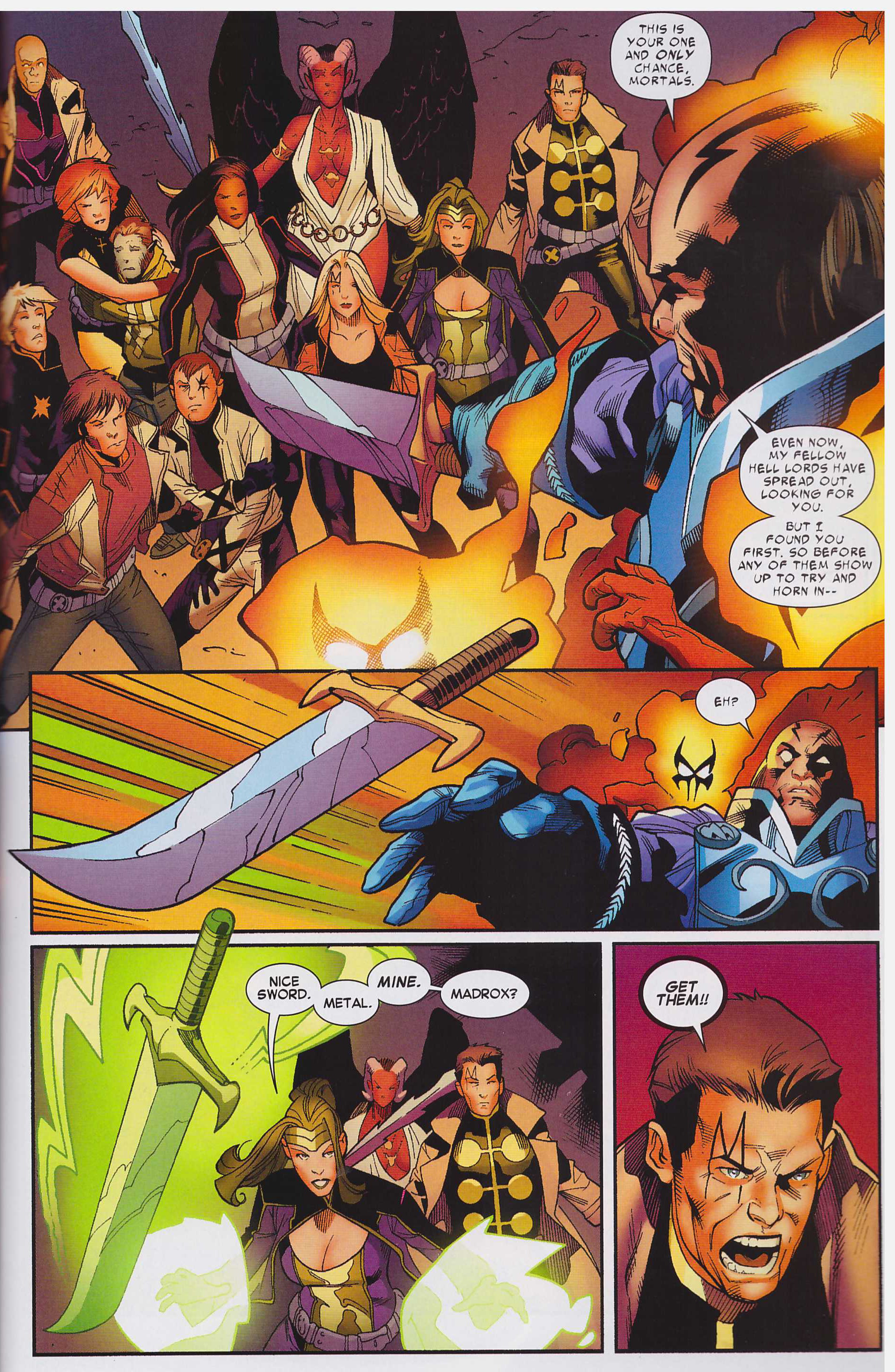 There’s a reason Peter David was still writing superhero comics in 2013 when most of his 1980s contemporaries had fallen by the wayside. It’s fundamentally that he’s very good. His dialogue sparkles, his plots continually surprise beyond their inventive elements, his characterisation is credible and he consistently supplies elements you’ve not seen before. That alone is remarkable for superhero comics. There is a “but…”, though. Where he’s not as accomplished is with the widescreen epic. He’s at his best giving his cast small prods and having them bounce off each other to solve the problem of the day. Change that method of plotting and he sometimes falls flat.

Hell on Earth War has received a considerable amount of foreshadowing over previous books, and Short Stories concluded with a volcano erupting in the Bronx and spewing forth demons in their hundreds. More pertinently then spewing out half a dozen figures. These are identified early as the rulers of Hell across the various pantheons introduced at Marvel over the years. Another plot that’s been simmering for a while is that of Wolfsbane’s son Tier, here revealed as having a larger purpose. He’s a target for two former X-Factor members, and the title of the book while literally applying, could also refer to the numerous internecine fights and disagreements between the constituents of X-Factor. These conflicts have been very deftly put in place by David, and he introduces a couple more spanners here.

With so many of the preceding X-Factor books only collecting four or five issues, a meaty seven all drawn by the same artist, Leonard Kirk, is very welcome. Bizarrely, the cover price is less than some of those thinner books. Kirk illustrates suitably imposing Lords of Hell, suggesting their environment with a few flames, which saves on background.

Once the plot has been set up over the opening two chapters, the rapid pace at which events unfold squeezes out most characterisation as X-Factor face off against one Lord of Hell, then another, then another, and despite the occasional surprise, the story drags. There is a pretty sensational ending, but getting there takes some work.

It’s a shame, as David has been moving toward this point for some while, and what occurs here needed some considerable planning, not just in terms of plot, but viable character progress, but the result is dull overall, and there are very few David graphic novels where that applies.

We are left with some loose ends, and these are all tied up in The End of X-Factor. 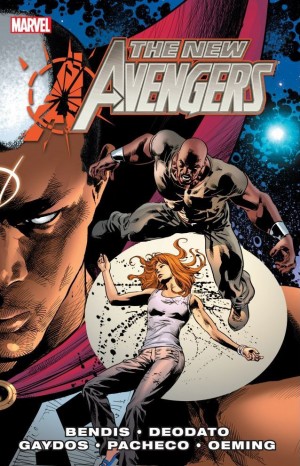