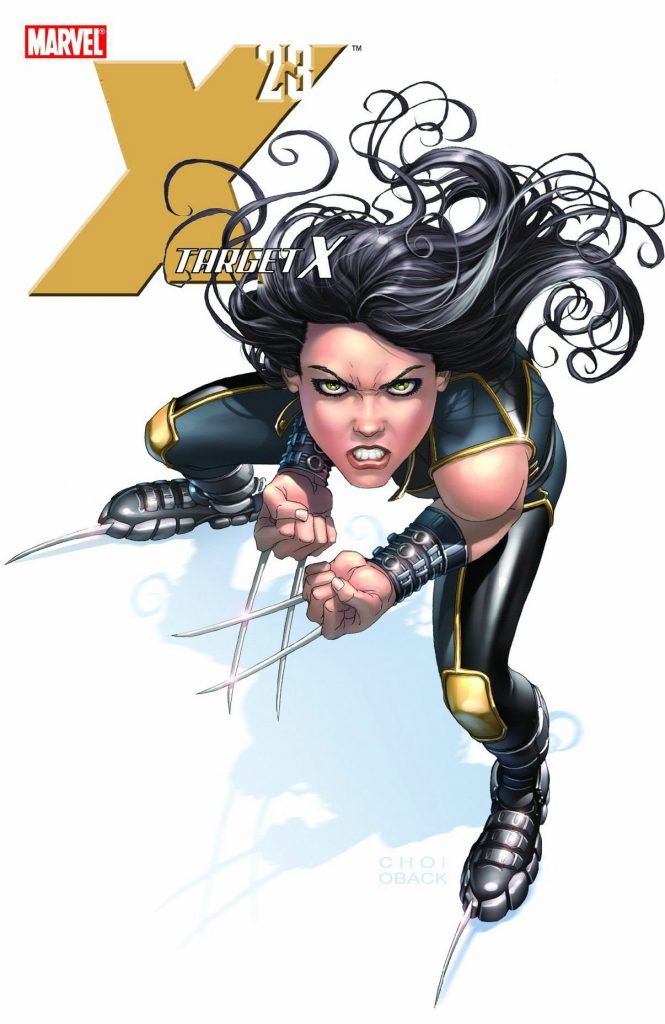 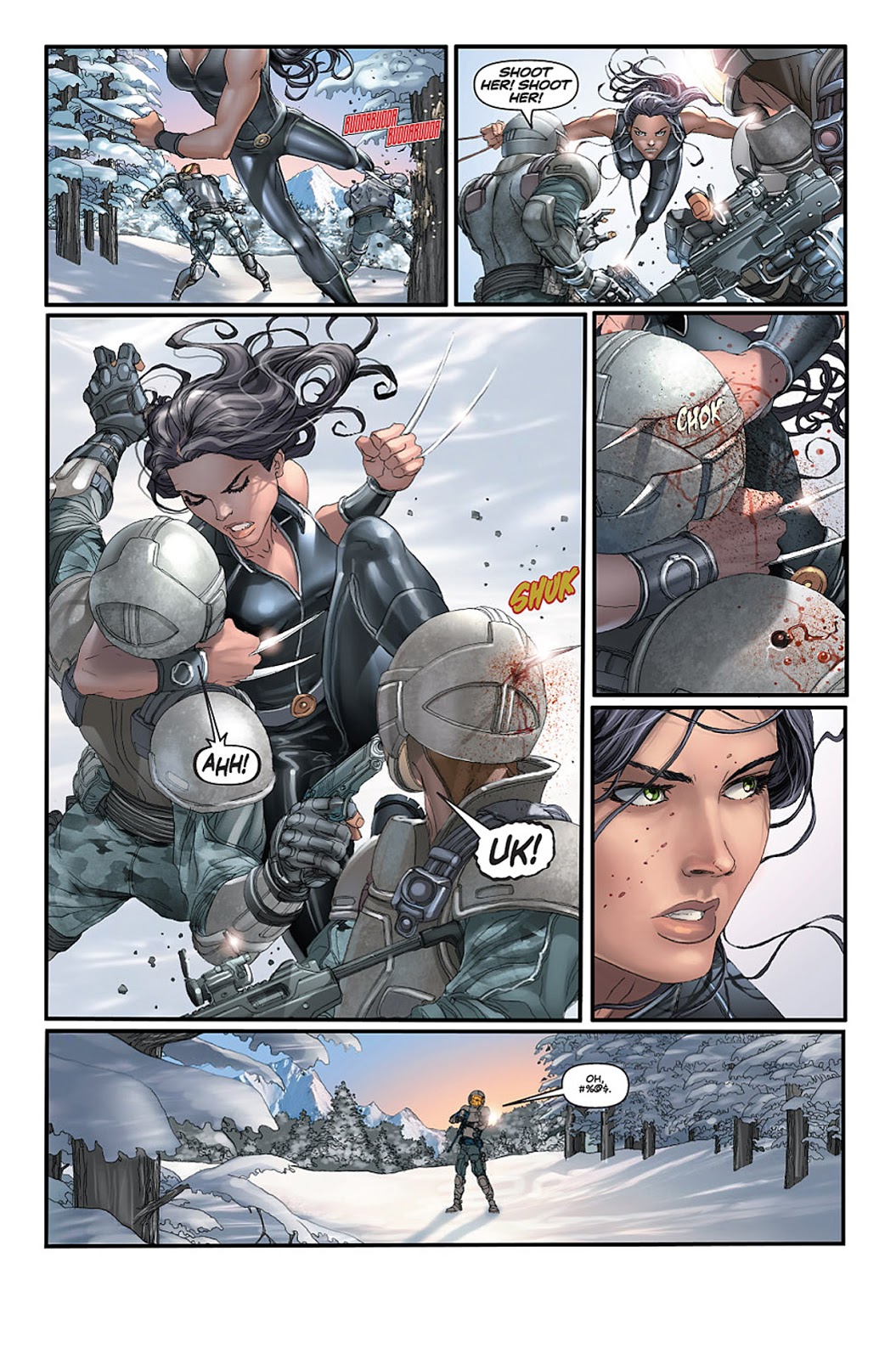 To all intents and purposes, Target X picks up with the thirteen year old X-23 escaping the holding facility in which she’s been raised, and the events concluding Innocence Lost. If there was any doubt about the capabilities embedded in Wolverine’s genetically engineered female clone, the opening pages show her shredding a heavily armed squad of specialist troops.

However, to begin with at least, Target X is intended as the thematic opposite to Innocence Lost. That was a relentless procession of abuse detailing how X-23 was conditioned to be a killing machine, while this is her in the wider world attempting to be Laura Kinney, not quite normal teenage girl. Writers Craig Kyle and Christopher Yost channel 1980s John Hughes films for the comedy of inappropriate moments in school, and sift that with Captain America looking back at her past missions.

What’s first noticeable about Mike Choi’s art is that he’s technically gifted and puts a lot of work into his pages. The opening action sequences have a rhythm and complexity continued over all six chapters, although Captain America’s costume seems somewhat rubbery. There’s always a lot going on in the backgrounds and Choi develops a smart method of indicating X-23’s enhanced senses. However, what then becomes obvious is how sleazy the art is in places, Choi sexualising young girls, dressing them in gear from Victoria’s Secret, and applying the same approach to women above the age of consent. It completely shreds any idea of anything but Target X being exploitative and offensive. Didn’t editor Axel Alonso or either of his assistants look at the art as it came in and consider it completely inappropriate?

Without that sordid veneer of exploitation, Target X would have a perfectly serviceable plot, more logical than the writers’ previous outing until the contrived final chapter, and generating a consistently viable tension via the introduction of a clever weakness. “A scent… That’s all it takes”, Laura is asked, “and you’ll kill anyone marked with it?”. It sends her into a berserker rage that leaves pretty well everyone in the room dead. The surprises are well concealed, and the suspense well maintained and if a battle with Wolverine isn’t as logical, it is what most readers probably want to see.

Target X is also collected with earlier and subsequent X-23 stories in the first volume of X-23: The Complete Collection. 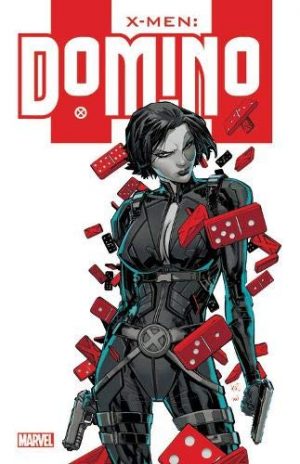