Wolverine and the X-Men Vol. 5 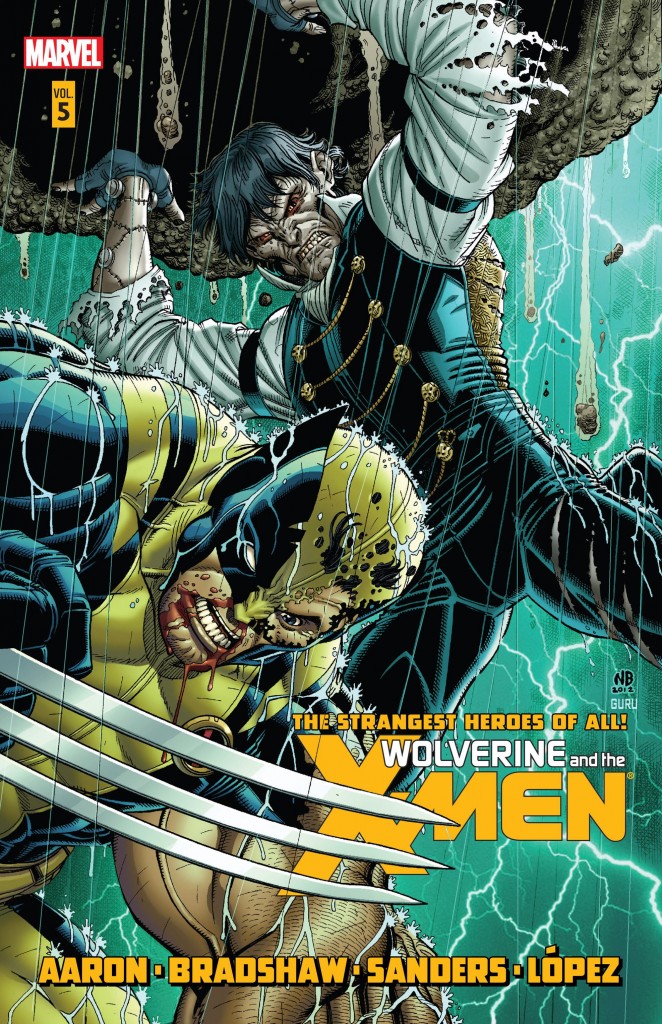 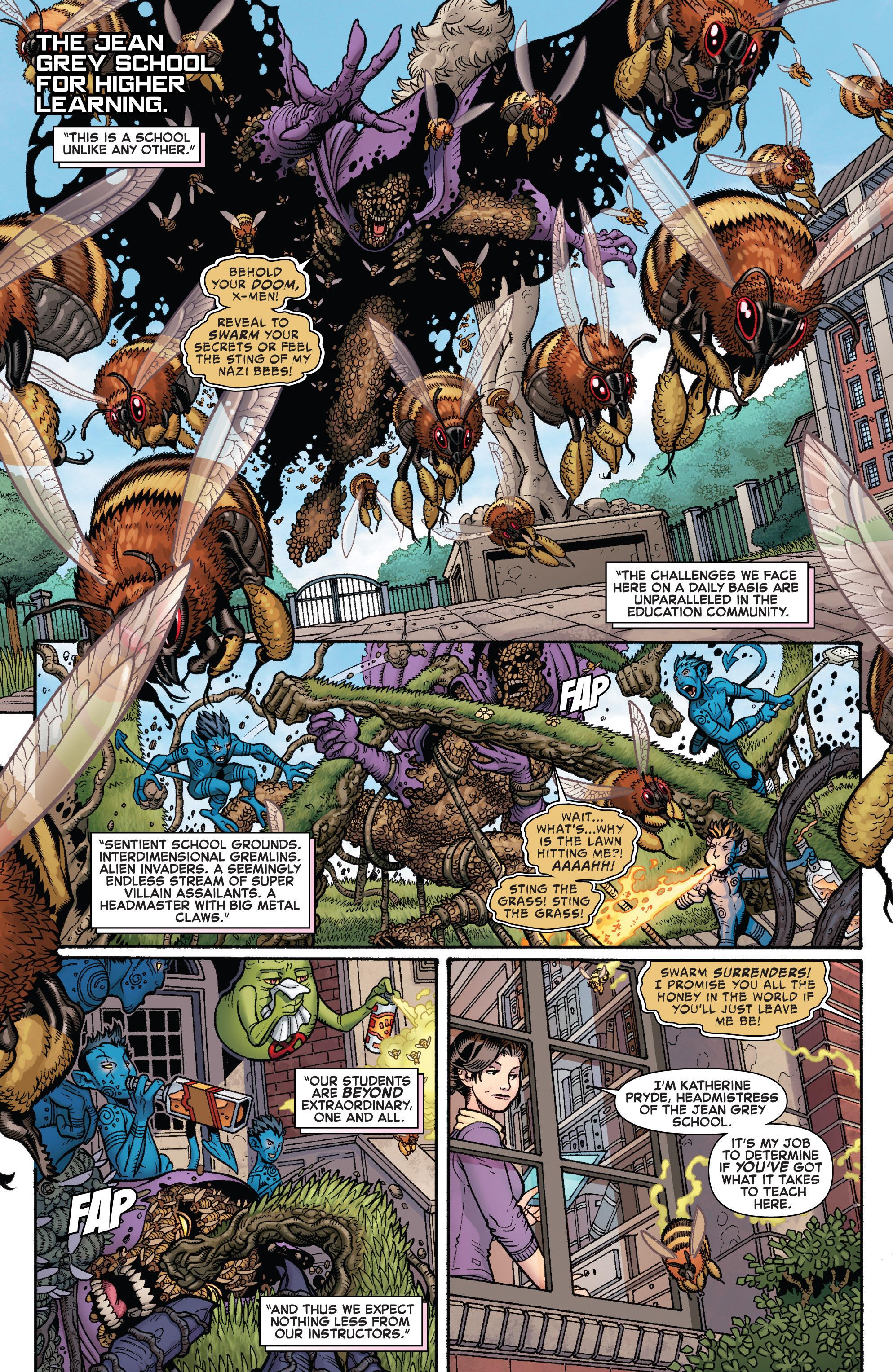 With the frankly messy business of Avengers vs X-Men settled, Jason Aaron’s now free to return to his own plots, and we’re once again reminded that despite Wolverine being the headliner, this is an ensemble cast. We zip through most of them in the final chapter via a series of awkward dates, proto-dates and pseudo-dates, but before then there’s plenty of other stuff to keep us occupied. Like Angel’s search for new mutants, Mystique’s plans, and the ongoing machinations of Kilgore.

When first introduced the idea of a super smart twelve year old conniving to take down the X-Men was novel and intriguing, but even allowing for the two volumes of intrusive crossovers, Aaron’s taking his time to get to the point. The mistake of this is that it gives us time to consider the idea more thoroughly, and while the single genius twelve year old just about works, surrounding him with others all with a university lecturer’s vocabulary is diluting the credibility. And with little progress since his introduction there’s a definite crap or get off the pot element.

Aaron’s primary plot has echoes of a memorable Chris Claremont and John Byrne X-Men story as the school teaching staff are hypnotised and press-ganged as carnival attractions. This dips into horror territory as it exploits fears of clowns and their ilk, and the X-Men pitched against their students, but with any conscience absent. There’s a big artistic hint as to a future plot development, and a clever use of one of Kilgore’s associates, but it outlives its welcome over three chapters.

The compensation is the art of Nick Bradshaw. From the starting status of impressive newcomer Bradshaw has grown over the two years he’s been contributing to Wolverine and the X-Men and is now the primary artist. There’s no longer any hint of the few awkward poses or faces from when he started out, just page after page of glorious, ornate and top rate superhero art. He’s moved away from some aspects of Art Adams as a strong influence, developing his own, less cartoony style, but at this stage hadn’t taken on board that sometimes less is more. His place as promisingly talented, but not quite the full article penciller is taken by Steve Sanders, whose cast likenesses, particularly the Beast, are lacking. No such problems with the polish of David López on the final chapter.

This is an uneven collection. It doesn’t lack for good art, has some fun scenes, some humanising character touches, good jokes, and some interesting concepts, but they’re fragmentary rather than coalescing for one killer story. There is, however, a killer last page guaranteed to drag anyone who’s been following the series into vol 6. All eight volumes of Wolverine and the X-Men can also be found in the hardcover Omnibus edition. 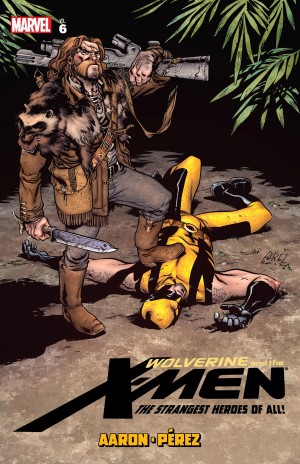 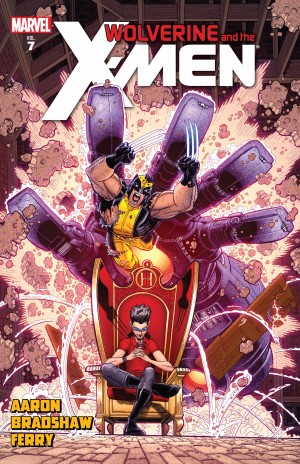 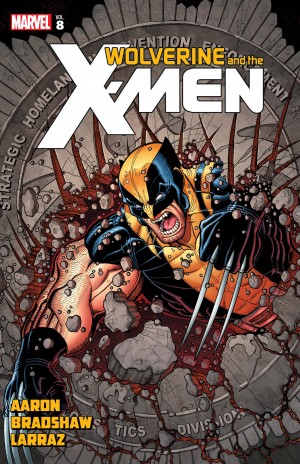