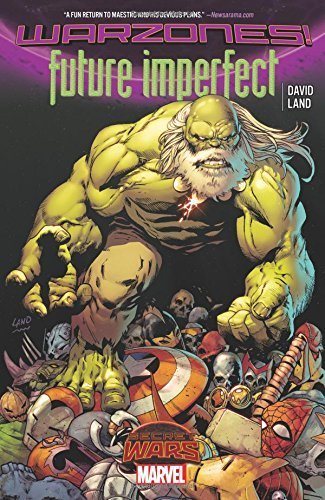 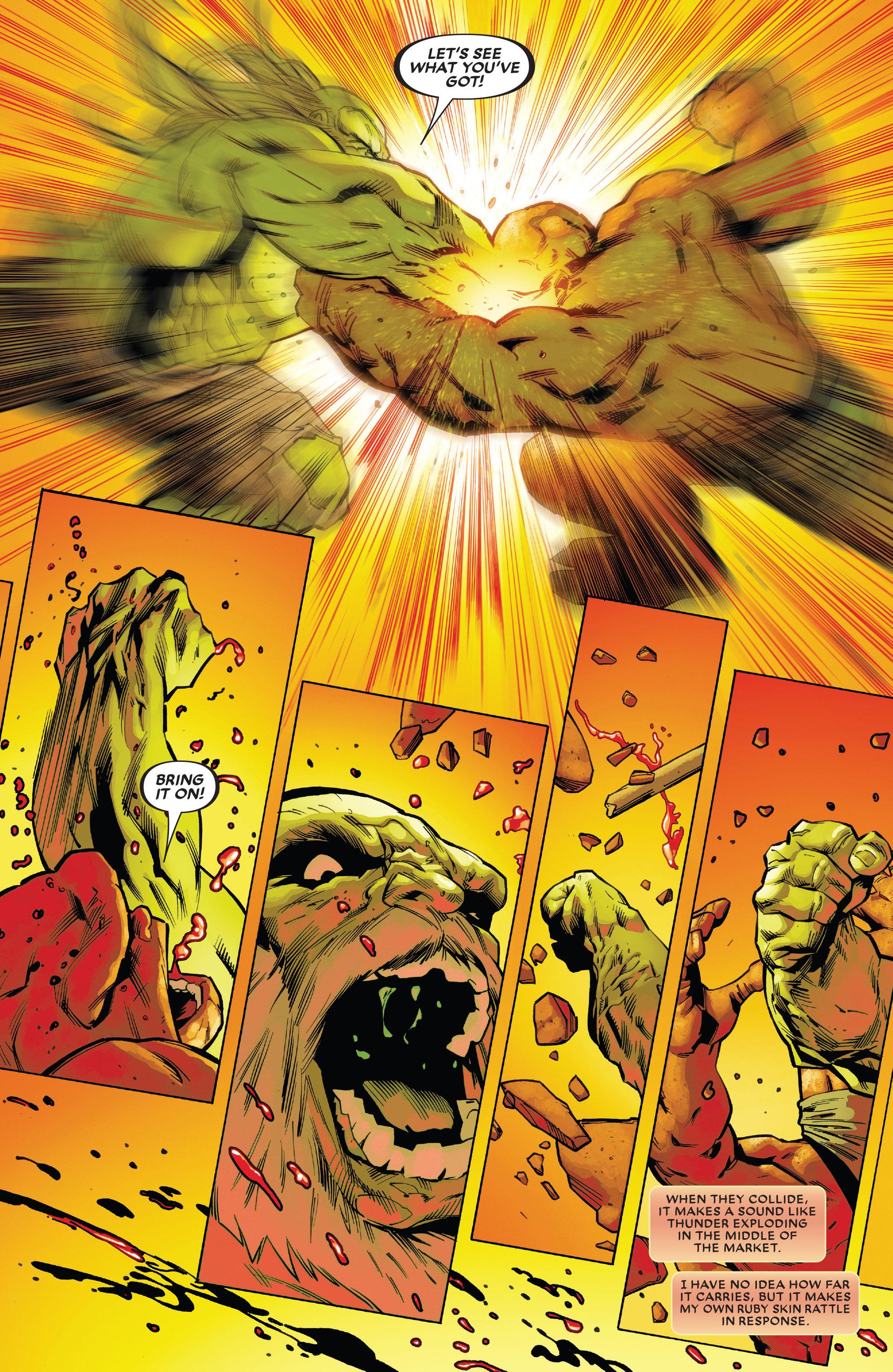 There are exceptions, but the theme of Warzones titles is either to visit an alternate version of Marvel’s universe, or to revisit a pivotal story from their long history and pick that up as the starting point. Future Imperfect is unique as the sole Warzones graphic novel where the original creator revisits his world. During his long stint writing the Hulk from the 1980s Peter David took a glimpse into the future where the Hulk retained Bruce Banner’s intelligence and ruled over a cowering humanity as the Maestro.

To begin with at least, David’s unconcerned about the Maestro and concentrates on those fermenting revolution against him, and they’ve just met Odin, once father of the Norse gods, now a near powerless old man. The Maestro evolved in one alternate future, and here David integrates the cast he introduced in another possible future during his run on X-Factor. Those familiar with them will surely be pleased to see Ruby Summers and Layla Miller again.

Artist Greg Land is notable for a style of art that involves morphing and treating photographic images to provide them with a certain comic panel format. Here he’s different. While the cast is still predominantly female, they don’t have the static look of being copied from pictures, and while there’s still the hint of digital manipulation Land is working in a method far nearer conventional comic art.

Almost all Warzones titles have skirted around the larger picture of their sphere of existence being subservient to Doctor Doom, but that’s a central point to Future Imperfect, as the Maestro is one of the few second tier rulers with the raw power to challenge Doom. He intends to do so, but requires an artefact from a neighbouring land. There’s a nice logic applied to this, and David keeps switching the location of his cast, which keeps the story fresh and intriguing. The finale is something regular superhero comic readers are likely to have come across before, but it’s neatly done, and in its own way a good follow-up and conclusion to David’s earlier Future Imperfect.