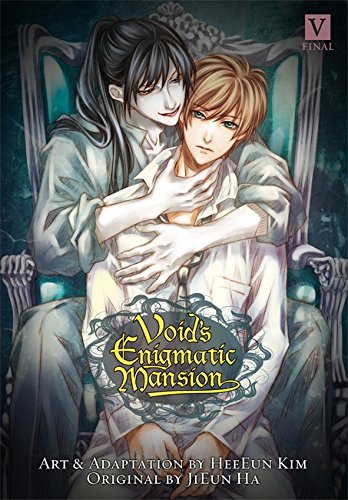 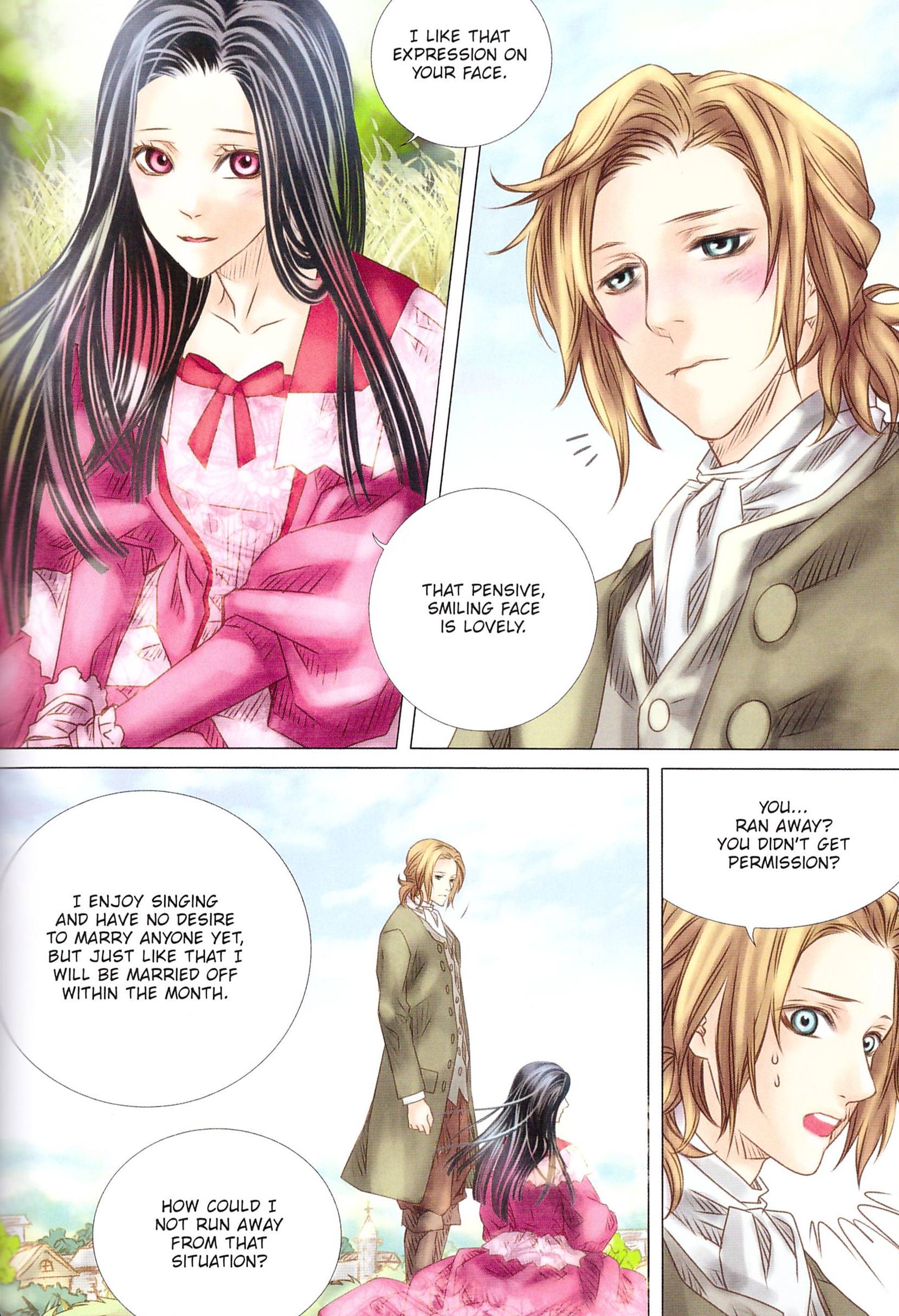 Void’s Enigmatic Mansion wouldn’t have lived up to the title if there hadn’t been enigmatic matters about the series, but the closing volume provides the answers. You may be disappointed.

A nice storytelling device is how unless a character dies, and several have, although they looked to have played their part and shuffled offstage, the chances are good that they’ll be seen again in these adapted connected short stories. So it was with Dr Juist, the first resident of Void’s mansion to have his wish granted in what at the time just seemed a scene-setter opening Volume I. There’s far more to him than we assumed, and the cliffhanger ending to Volume IV saw Lavelle, the granter of wishes, interrupt his activities. It’s presumably down to JiEun Ha’s original stories that the situation is so neatly resolved, and as the series has continued, it looks likely that the literary references and allusions have also been his.

Once a colour scheme was settled on, HeeEun Kim’s art has been consistent throughout the five volumes. He’s an excellent artist able to draw attractive, if very young looking, people, and clothe them well, but they’re used to carry almost the entire story. It’s only ever very rarely that there’s a sense of place, and that’s disappointing.

So are the revelations. While not everything has been clarified, it’s clear that despite his ability to grant wishes, Lavelle has an antagonist who’s his match, and the end disclosures really add nothing other than a few details to what we’ve already seen. There is a nice piece of manipulative cruelty among those revelations, but the story then plummets into unsatisfying melodrama. It’s teetered on the brink before now, but a final catch up on the remainder of the cast we’ve previously seen isn’t worth it.

Gothic drama is rarely seen in comics, so Void’s Enigmatic Mansion fills a gap. It’s nice to have a story complete in five volumes, and Kim is a very good artist, if not one who supplies great variety, so there have been pluses. This ending, though is ho-hum and no great surprises await. 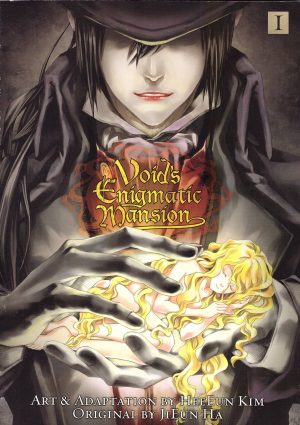 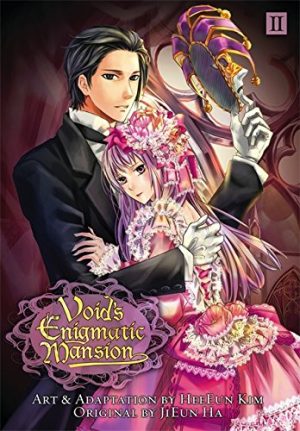 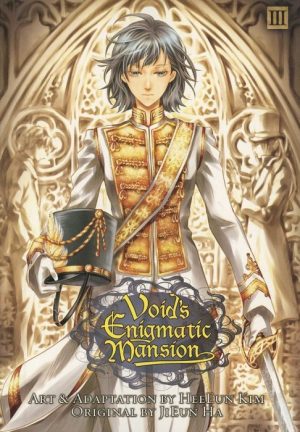 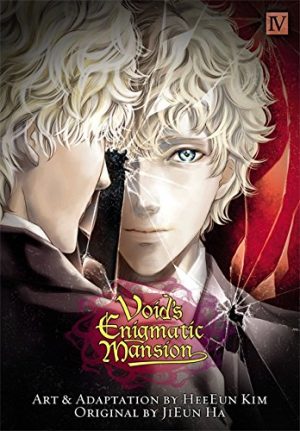