Vixen: Return of the Lion 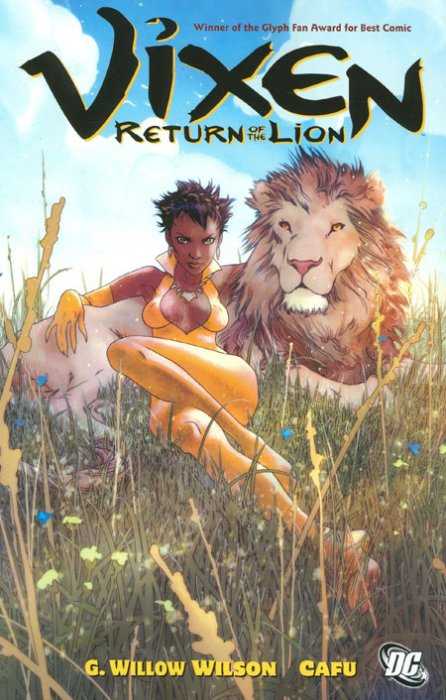 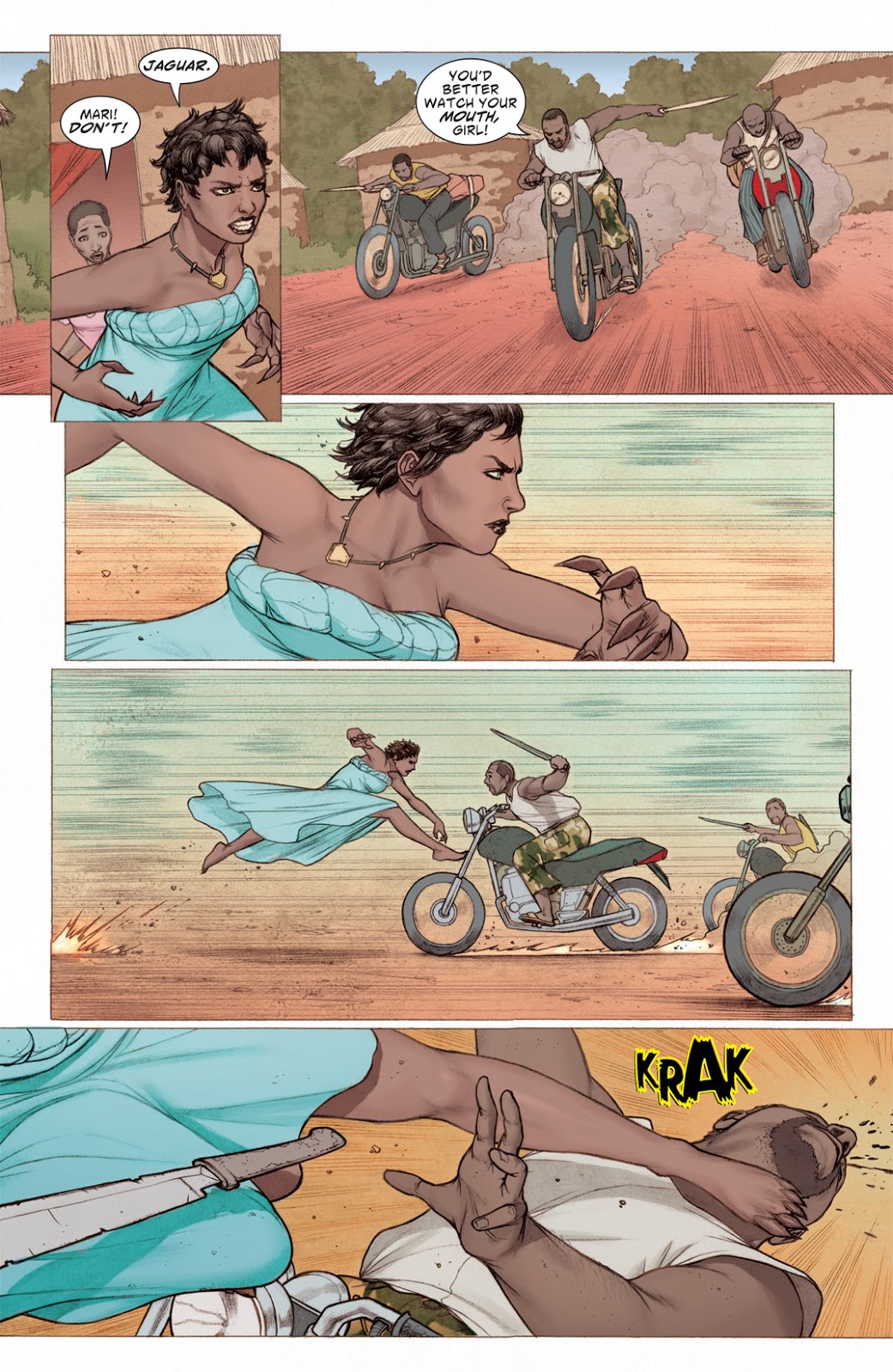 Introduced in the early 1980s, for years there was never any real feeling that Mari Jiwe McCabe’s African backstory was anything more than a convenient method of explaining her possession of an ancient magical totem enabling her to channel the skills and power of animals. Well into a joint career as a successful fashion model and superhero, Mari learns the man who murdered her father is actually still alive, and running ammunition sales in her home country, prompting her return to deal with him.

Perhaps there is another Vixen story where she’s treated as something more than a standard superhero, but there certainly haven’t been many. G. Willow Wilson sets almost the entire fall and rise story in the fictional African nation of Zambesi, and isn’t slow in confronting readers with some unsavoury aspects of African society. When the warlord first appears he refers to Mari not being circumcised, as if that’s the duty of all women, and there’s the underlining of the compromises people must make when living in small communities in large areas. However, these are awkward intrusions, as if something Wilson felt compelled to mention, but she never follows up.

Rather than make this a standard hero facing villain confrontation, although that occurs, Wilson has Mari forced to confront both her heritage and her methods due to facing a problem that’s nowhere near the simple mission she anticipated. Wilson is following a well trodden path, because there’s no great originality about what she puts Mari through or who she meets, with the serene and wise surrogate father figure particularly saccharine. Where Wilson scores is via the unpredictable involvement of the Justice League.

Despite that, it’s artist Cafu who carries the weight here, creating some beautiful scenery, nice animals, lively action and neat technology. It’s all simply drawn, but with a good eye for drama. There’s an occasional sloppy face, Black Canary suffering in particular, but they’re passing moments during an otherwise nicely understated set of pages.

Wilson would refine her techniques and return to themes of heritage and individuality far more proficiently with Ms. Marvel, for which she’d win awards, so this feels like a generic practice run.