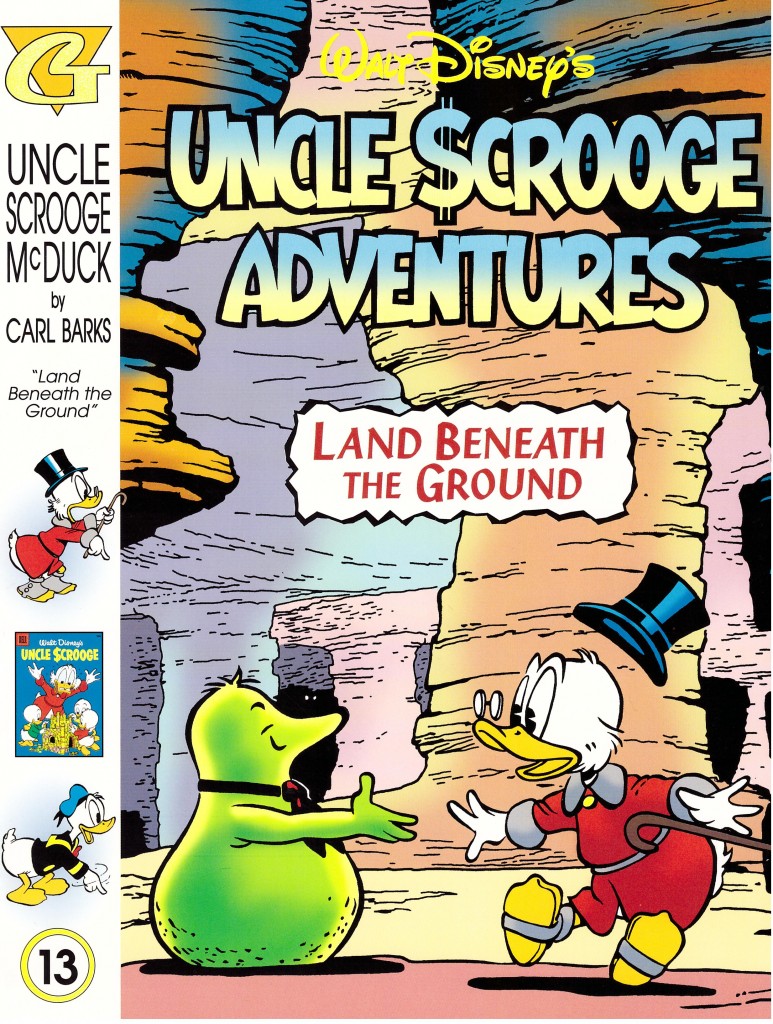 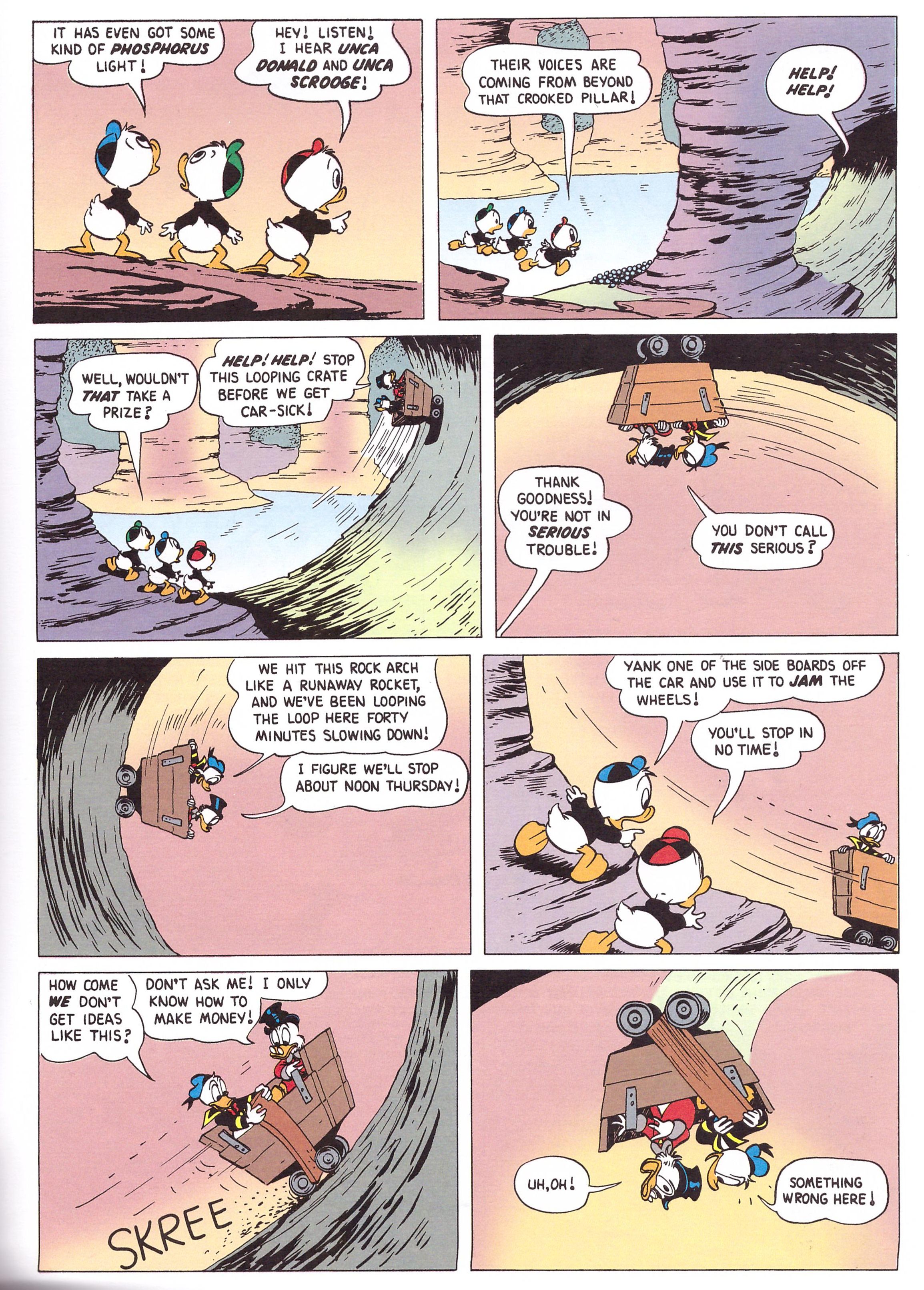 ‘The Land Beneath the Ground’ is one of the most fondly remembered of all Carl Barks’ Uncle Scrooge adventure stories, and with good reason. Its central conundrum is just how Scrooge can combat a force of nature like an earthquake. Under any normal circumstances that just wouldn’t be possible, but this is Barks, and his circumstances are usually anything but normal.

Reading of an earthquake in Chile, Uncle Scrooge realises his money bin may offer protection from almost every eventuality, but an earthquake would leave it defenceless. Unable to stop fretting about such a disaster he determines to dig a shaft deep below the money bin to assess the chances of it being affected. He ends up in a chasm beneath the ground able to house an entire civilisation. Two in fact, the Terries and the Firmies, characterised by Barks with customary whimsy. They’ve learned to speak English via radio programmes that echo into their world. That’s inventive enough, but Barks supplies an additional distinctive touch in the westerns they listen to affecting the way they speak English. There’s a further great extrapolation of radio culture explaining how the Terries and the Firmies know the value of money. Why it must be worthless as it’s given away on radio programmes!

Similar sly observations pepper the story as Barks contrasts human foibles with alternative ways of living, building that into a brilliantly logical set of resulting circumstances. All Uncle Scrooge stories reset the world to the way it was (although lessons have been learned), and the manner in which this achieved in ‘The Land Beneath the Ground’ is particularly clever, surprising and notable. Also worthy of mention is the discovery of why earthquakes occur.

The version of the story printed here restores panels missing from the original comic printings. Some were cut by the editors, others by Barks himself because he believed the story would flow more smoothly without them. He was usually a sound judge of such matters, but in this instance the readers of 1956 were deprived of a great visual sequence in which Scrooge and Donald in a mine car loop the loop (see featured art).

Other creators have worked with Barks’ concepts over the years, but the Terries and the Fermies have remained surprisingly untouched territory until very recently when Italian creator Alessandro Perina revived them. Barks’ story was adapted with only minor alterations for the 1990s Duck Tales animated series, and it’s also available as part of the earlier Gladstone Comic Album 6. 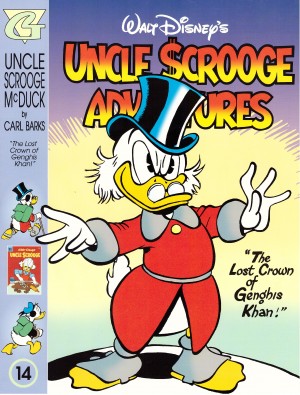 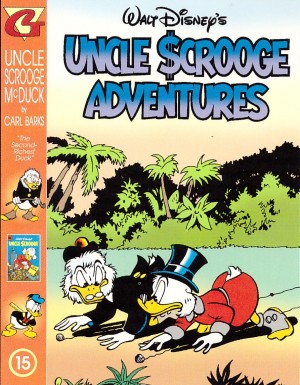 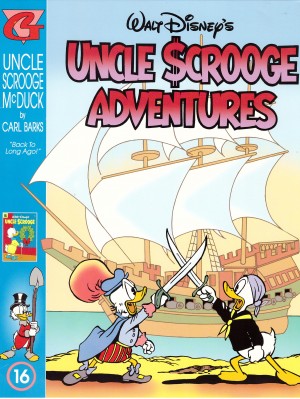 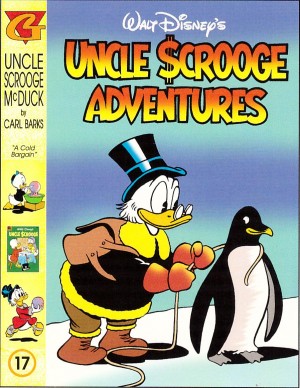