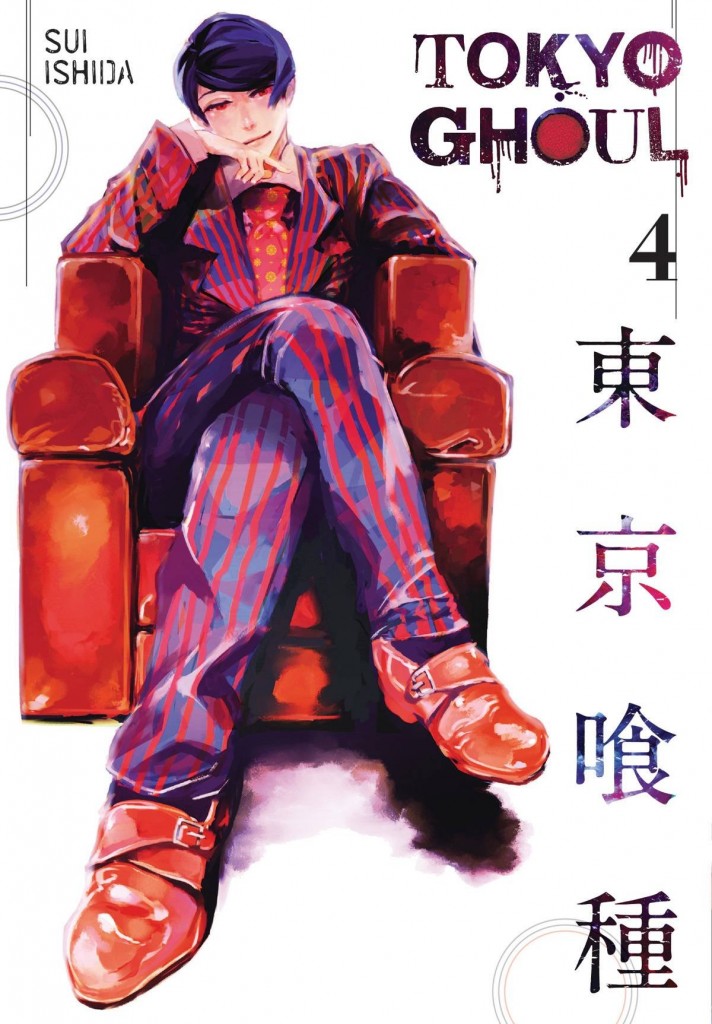 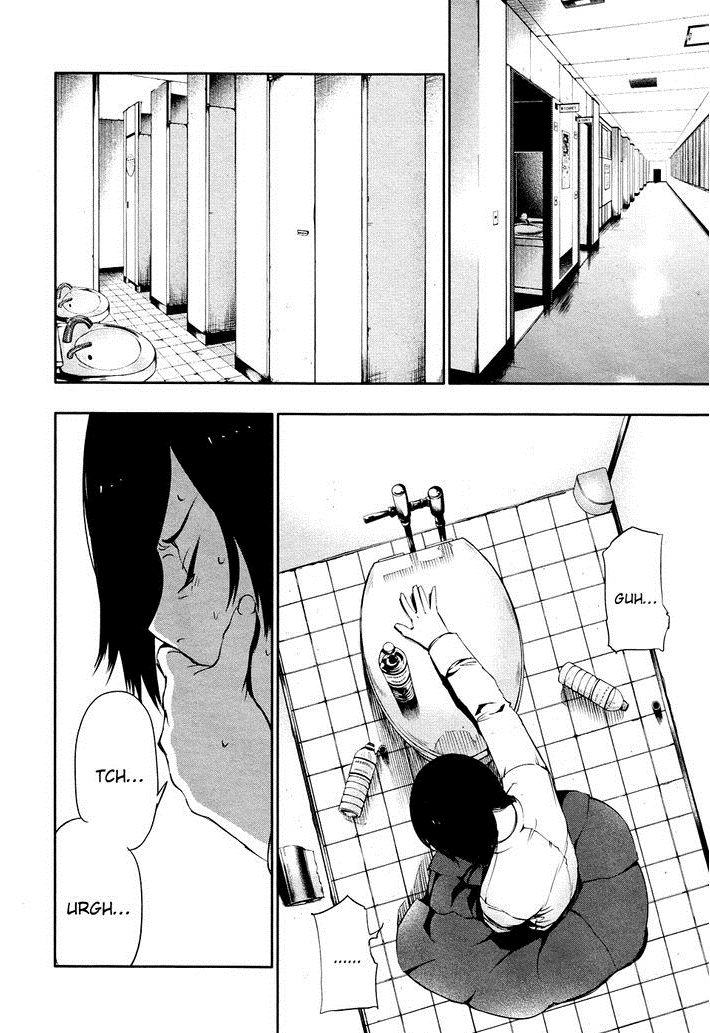 The events of the previous book turned considerable attention on Tokyo’s previously peaceful 20th district. It’s attention the ghoul population would generally avoid, their preferred technique being to lie low to ensure investigators generally remain out of the area. Among those caught up in the ill-feeling is Hide, best friend of newly converted half human/half ghoul Ken Kaneki, from whom Kaneki now has to conceal much of his life. Much of that, however, is sidelined for this book, emerging again later.

In this mythology ghouls require human flesh. Eating normal food causes them to vomit unless they’ve practised extensively to suppress this, and throughout this book Sui Ishida titles chapters with food related words. Chief among the food comparisons is Tsukiyama Shuu, a ghoul known as the Gourmet, yet greeted frostily by other ghouls known to Kaneki. He nonetheless takes an interest in Kaneki, making a point of seeking him out and flattering him.

Ishida is very good at foreshadowing. He’s subtle at slipping elements that have later relevance, and this isn’t necessarily something that will take place a couple of chapters along the line. He plays a long game. As previously, flashbacks occur on pages with a black surround and inform the present, and Kaneki is told that what occurred on the night he met fate may not have been as random as he previously supposed. Or is he just being manipulated? This sort of drama is another strength of Ishida’s, and it’s well balanced, although attempts to characterise the Gourmet occasionally drop into melodrama.

Much of this book appears to be marking time, but that’s to underestimate Ishida. The previous chapters have been essential for the full terrifying impact of the finale. It’s original, protracted, and it doesn’t look good for Kaneki’s chances of being around for book 5. The switch into it is great as well, coming as a complete surprise.

Tokyo Ghoul is a series that keeps improving. Sui Ishida has chosen to operate under an alias, with only very few knowing their true identity, but while it’s their first series under that name, this is no newcomer.