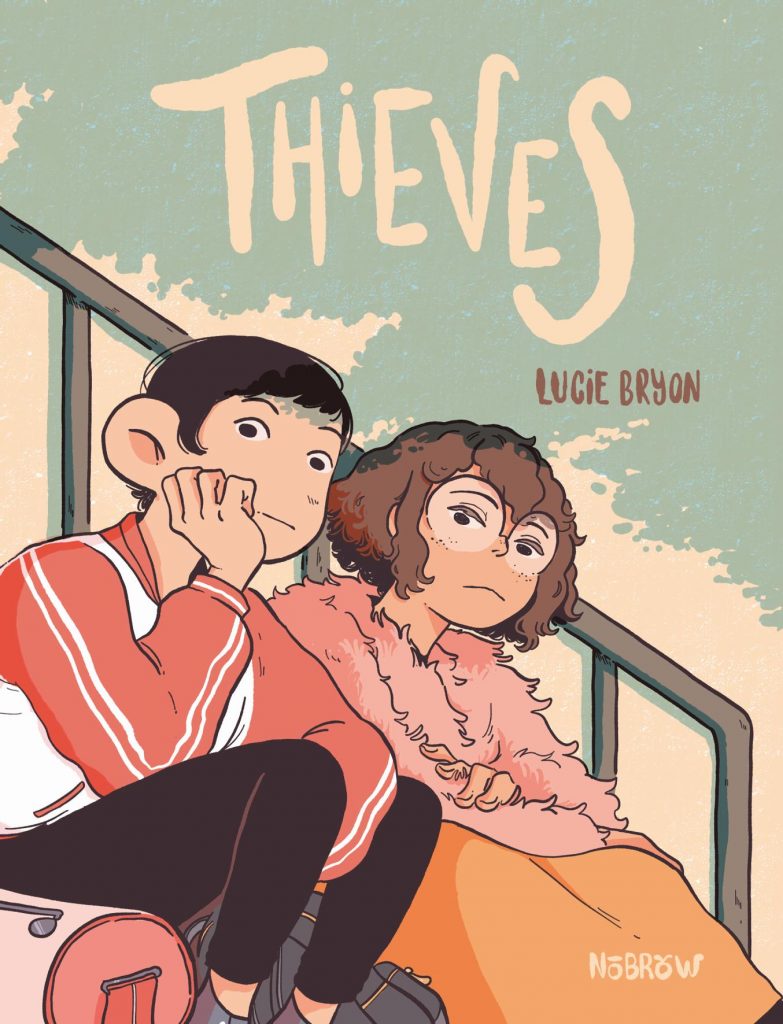 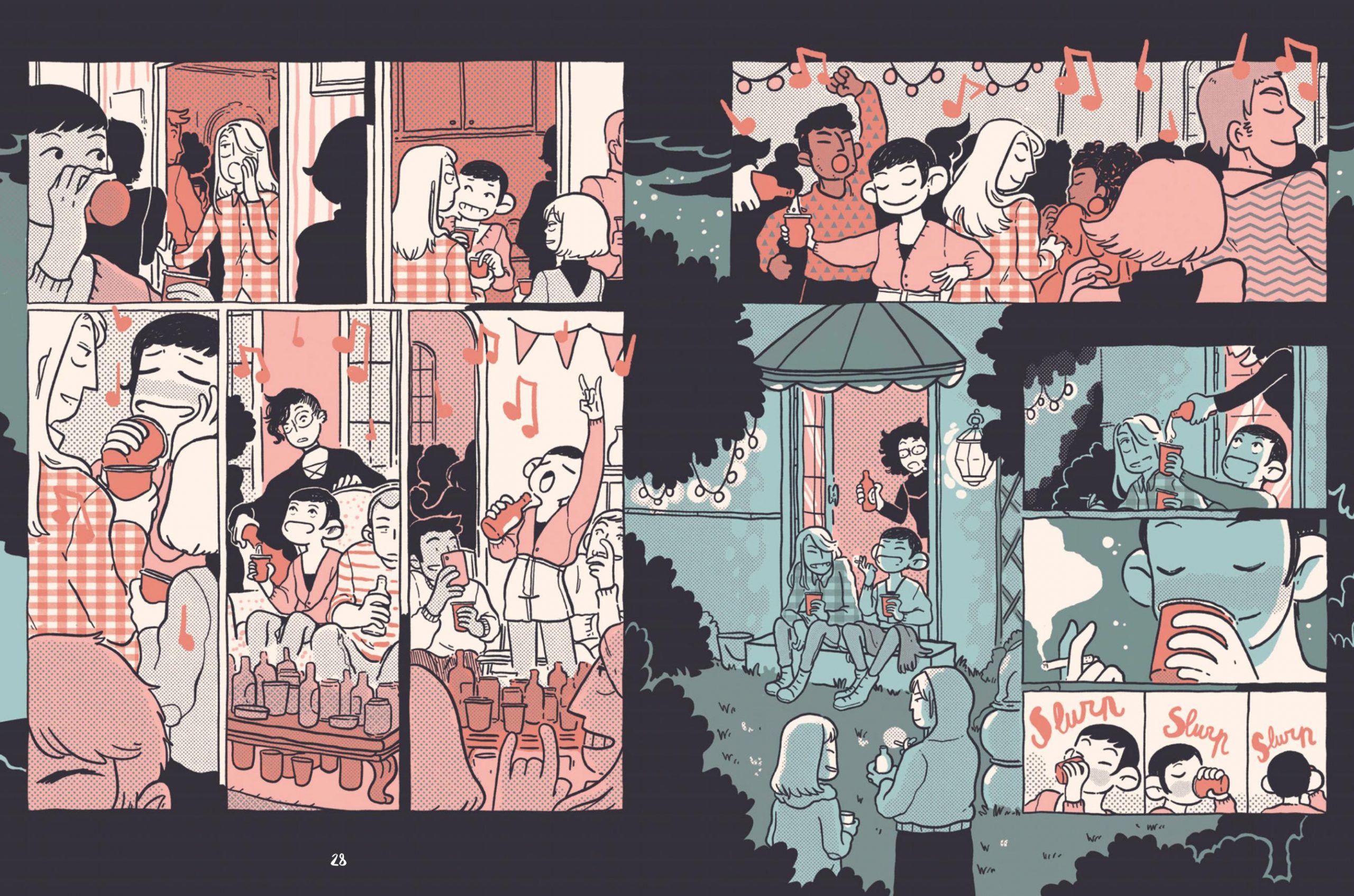 You’re going to have a hard time finding another graphic novel released in 2022 that exudes as much sheer charm and exuberance over the starting pages than Lucie Bryon’s Thieves. Those pages introduce us to Ella, seen enjoying herself at a party on the sample art, and hopelessly infatuated with Madeleine from the moment she first sees her in the classroom.

What she doesn’t discover until the following hungover morning is that the party was actually at Madeleine’s house, which makes it ever so awkward that Ella drunkenly stole a number of trinkets before heading home. How’s she going to deal with that? Especially as she’s finally broken the ice with Madeleine. Well, it turns out Lucie Bryon has a captivatingly funny solution in mind. That sheer charm and exuberance is sustained all the way through as Ella and Madeleine concoct a clever plan, with the movie Amelie seemingly a big influence on the mood of joyful whimsy.

Bryon has an evocative line in visual metaphors, a nice one being the water representing the excess of feeling washing over Ella, and she’s such an accomplished cartoonist breathing so much life and detail into her work you’ll wonder why you’ve never seen anything by her before. All that personality comes from a wealth of experience drawing comics and book illustrations in France, which also feeds into the storytelling. We first see events leading up to a second party from Emma’s view, then after a surprise Bryon rewinds to show the weeks leading up to them in Madeleine’s life. That’s followed by a sequence of short chapters arranged by object.

A task that’s simple when discussed is actually fraught with possibilities for complications, failure and discovery, and as a succession are undertaken we learn more about the cast, their past and their mistakes. It leads to a clever reveal about assumptions made during a conversation.

There are times when Bryon lets scenes run on too long, and fewer items would have led to a tighter book as Thieves becomes trapped in repetition with the individual interludes not strong enough to justify them all. However, fewer pages would mean less art and surely no-one would want that. It leaves Thieves joyful and well worth your time, but flawed. 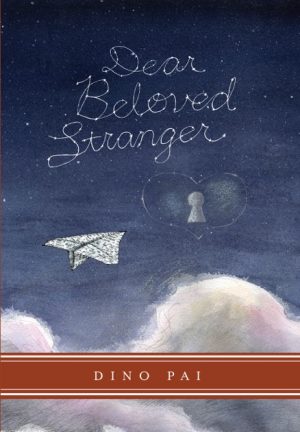 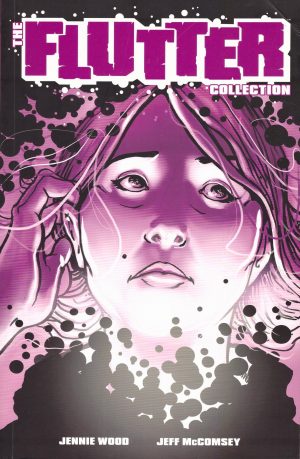