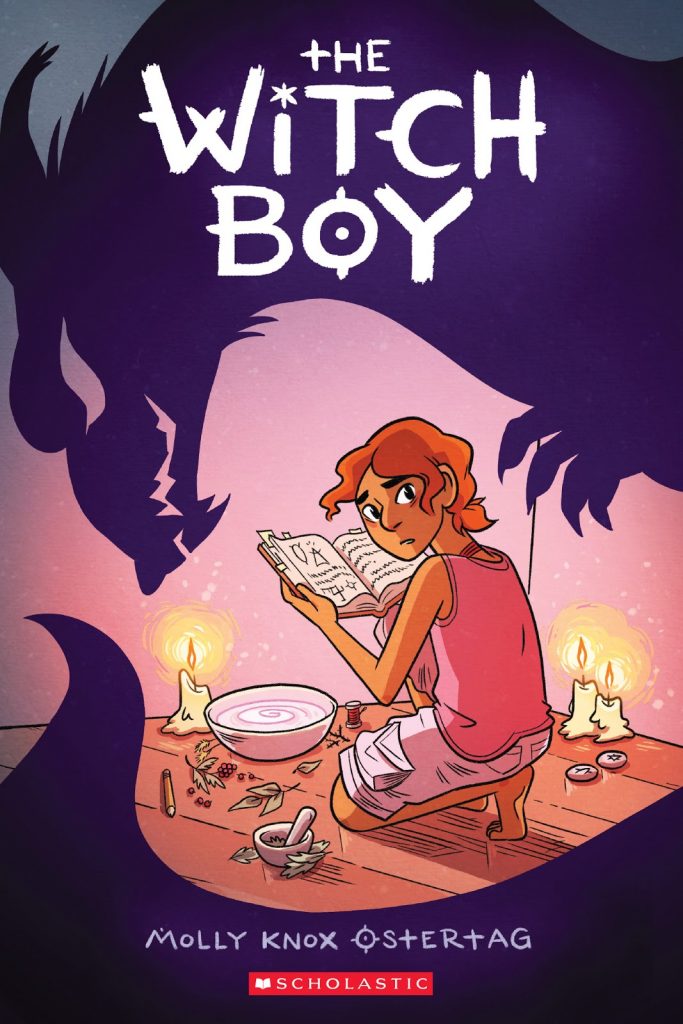 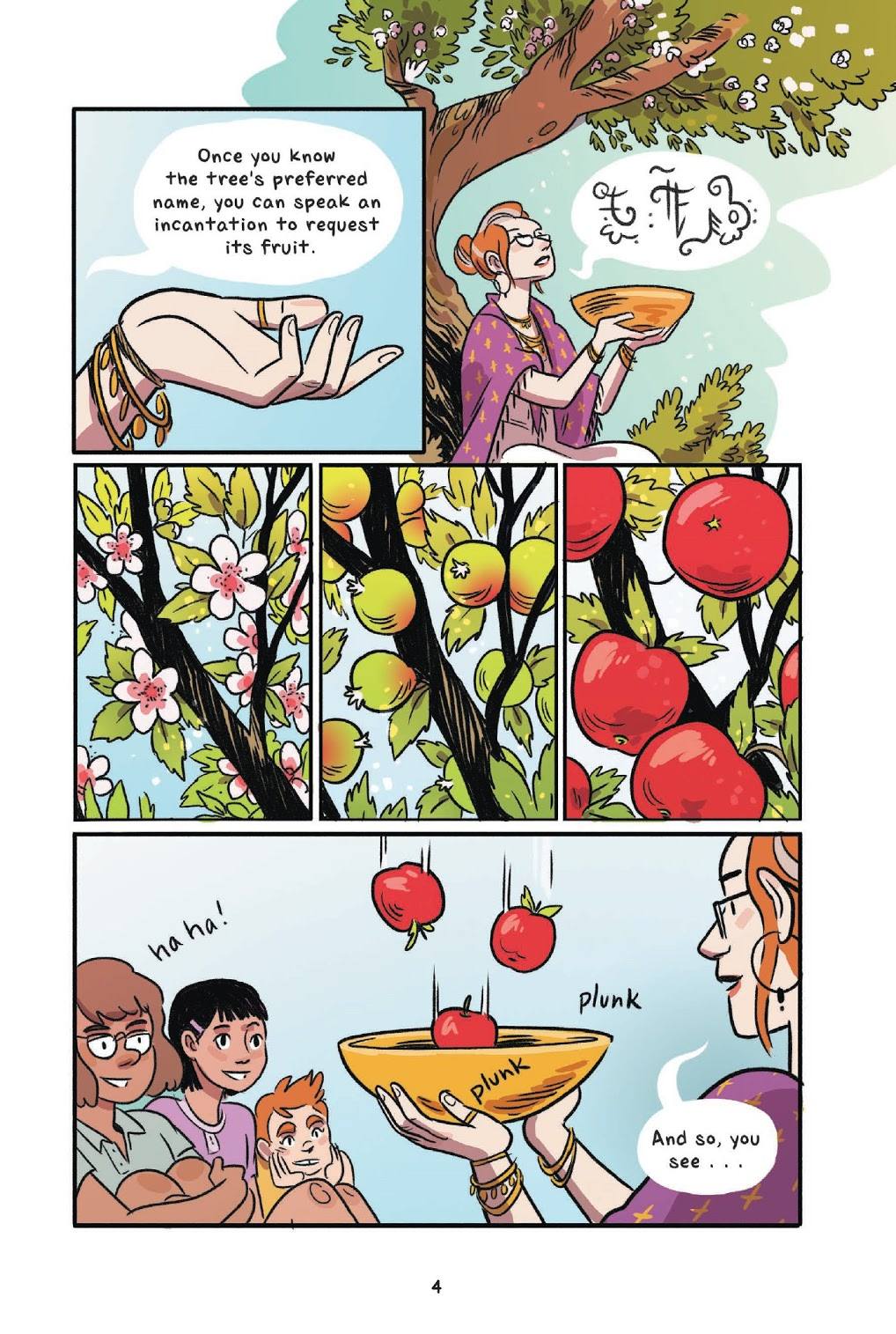 When Molly Knox Ostertag opens The Witch Boy with a family tree featuring 21 people there’s a feeling that in following them all she might be stretching the memory capacity of adults, never mind the intended young adult readership. In the story that follows, though, the characters are effortlessly introduced, and it becomes clear that the family tree is for reference purposes only.

The focus is Aster, a teenage boy who lives on a large compound with his extended family, a place where witches are protected from predators, who’ve become a danger of late. Because that’s the way it’s always been, at some stage he’ll develop shapeshifting powers, while his sister and female cousins learn practical magic, which isn’t an option for boys. He’s not too bothered about the shapeshifting, beyond a disappointment that his cousins are already transforming when he’s not, but even a cautionary tale about his grandmother’s long lost twin brother can’t dampen his enthusiasm for learning witchcraft.

It’s possible to read more than one kind of allegory into Aster’s status of being one thing while wanting to be another, but at face value it’s about people being strongest when they’re what they want to be and developing the confidence to become that. The message and the appealing clear art are the strongest parts of The Witch Boy, as smarter kids will catch on to where the plot is heading and who the main villain is, and while the story runs over two hundred pages it’s told with large panels and little dialogue, so is a very quick read.

Misgivings notwithstanding, Ostertag’s ideas have proved popular, and she catches up with the characters in The Hidden Witch. 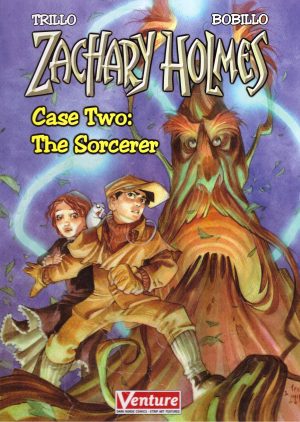