The Strange Death of Alex Raymond 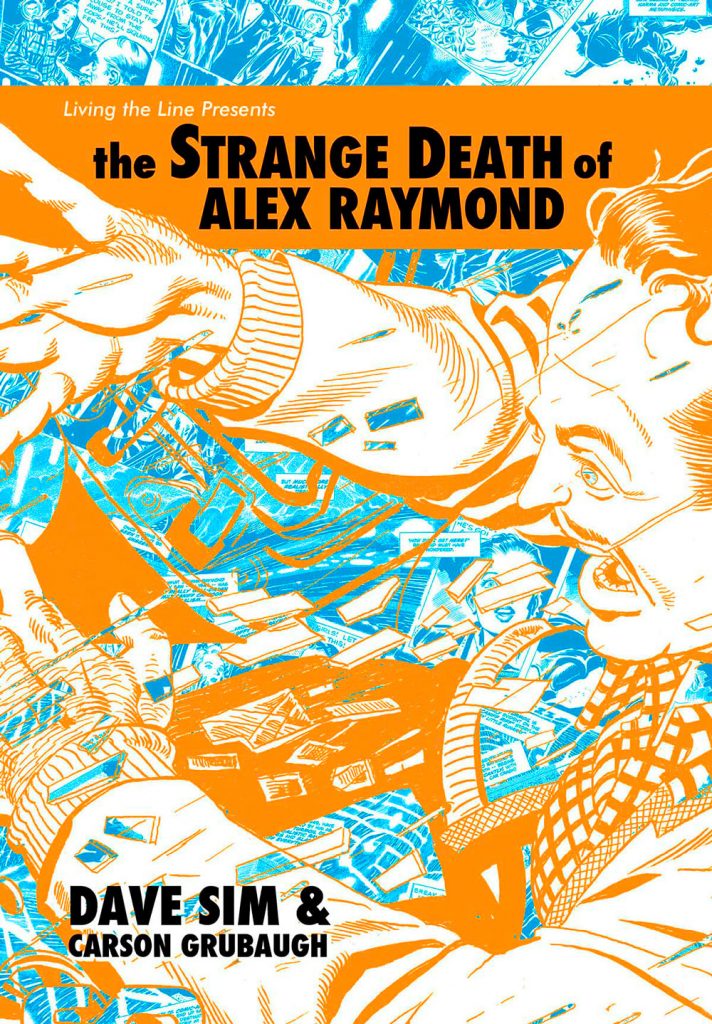 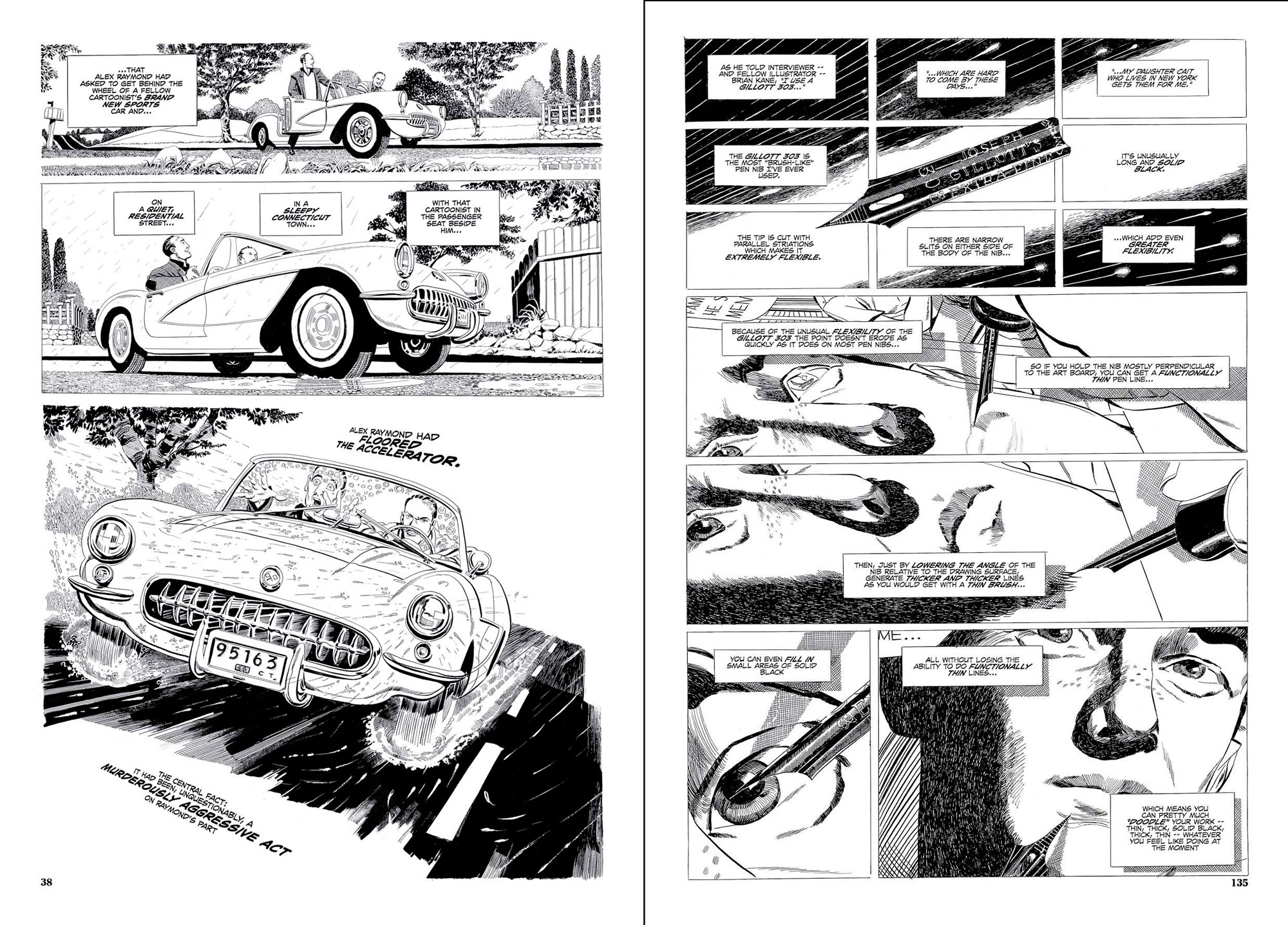 The Strange Death of Alex Raymond is a deeply fascinating and deeply frustrating book. It starts as an investigation into what happened when Stan Drake, one of the most accomplished and famous newspaper comics artists of the 1950s and 1960s bought a very expensive, very desirable new Stingray Corvette two-seater sports car. His friend and colleague/competitor Alex Raymond, another highly famous and influential newspaper comics artist, dropped by to take it for a spin. Driving at high speed Raymond lost control of the car and crashed it, killing himself and badly injuring Drake. Given their status at the time as two of the three Titans whose intricately chiaroscuro drawings defined how comic strips looked throughout North America and beyond (the third being Milton Caniff), this crash in 1956 was tragically noteworthy in many ways.

Writer/artist Dave Sim was struck by discrepancies in the various accounts of this crash and began researching and comparing all the information about this incident. He concluded it was not an unlucky, random event, but aggressive and dangerous driving by a jealous artist trying to intimidate his rival that went very badly wrong. Or perhaps even attempted murder.

Sim explores this hypothesis by comparing and examining the drawing styles of the key artists in American newspaper adventure comics: Hal Foster (Prince Valiant), Alex Raymond (Flash Gordon, Rip Kirby), Milton Caniff (Terry and the Pirates, Steve Canyon), and Stan Drake (The Heart of Juliet Jones). He re-creates their artwork, analysing their drawing styles with the tools they used to achieve their black and white, photo-realistic dynamism, and explores the competition between them to make the most compelling images. Of course there is no way that men in such a highly public arena would not be constantly trying to outdo each other, and as Sim delves into the psychological aspects of such a grouping, he begins to move into metatexual and outright mystical territory linking together many kinds of psychic disturbance and coincidence with the lives of these artists and the cultural gestalt of the 1950s. His investigation weaves through a massive number of celebrities, notorious cranks and weirdos from Margaret Mitchell, author of Gone With The Wind, Zelda Fitzgerald and many Hollywood actor/actress couples to Neo-Nazis, Satanists, and 18th-century Irish witchcraft.

The large pages of this big format hardcover allow for sprawling, complex layouts with Sim drawing himself as a key part of this narrative, re-creating panels from old newspaper strips and using these styles to present his thesis: placing something in a comic strip can and will cause it to manifest in the real world. But as he unearths ever more instances of his ‘comic-art metaphysics’ in the most obscure pieces of dialogue and/or imagery in old comic strips, it becomes increasingly clear that there will be no answer that explains the circumstances of that fateful crash. The final chapter is written and drawn by Carson Grubaugh in the same self-referential mode as Dave Sim, producing a kind of pastiche of a pastiche as he attempts to button up everything that has gone before.

The in-depth analyses of what it was that made the aforementioned artists so good at their craft would have been an incisive, revelatory and brilliantly informative piece of work if the book had stopped there. However, tying that material to the rest of The Strange Death of Alex Raymond compels readers to indulge Sim in pursuing a hypothetical mystery that can have no solution, stringing us along until the thread breaks. 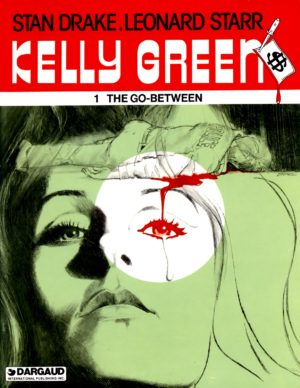