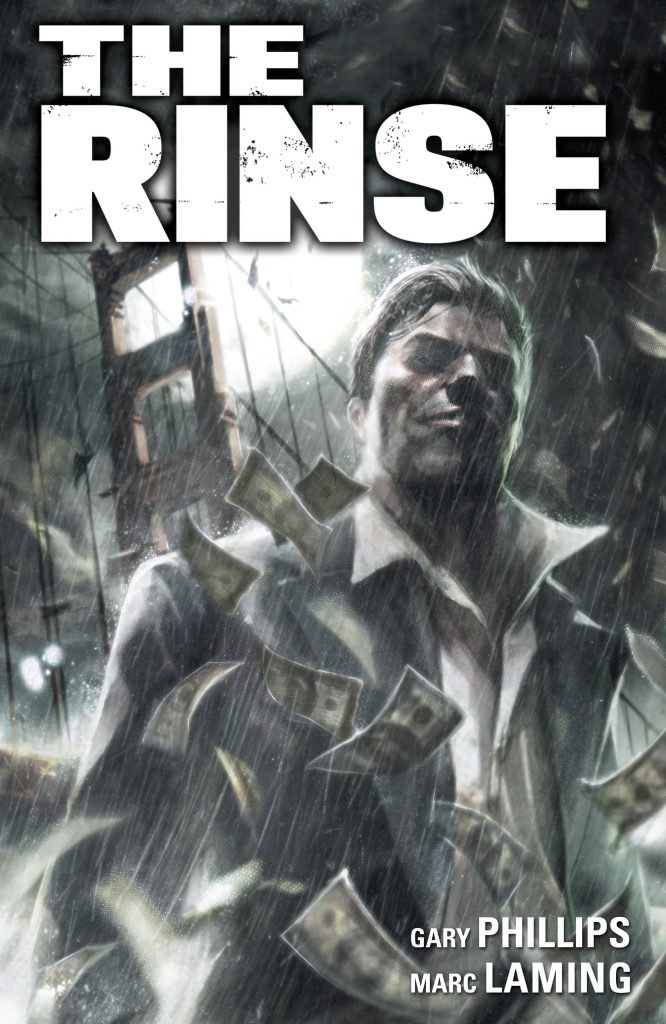 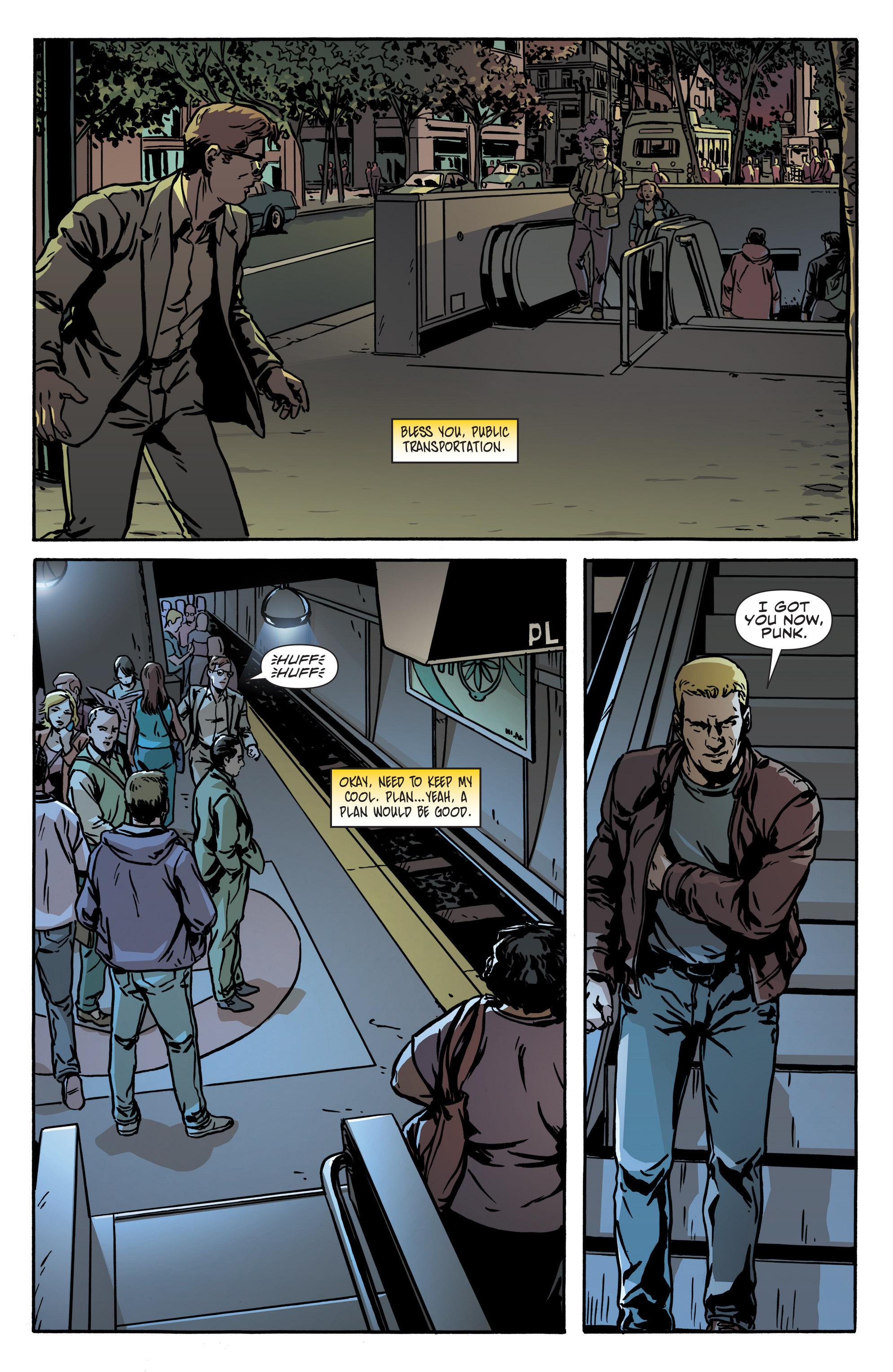 Jeff Sinclair is a specialist when it comes to the rinse. The title originates from the money laundering cycle, which involves converting stolen banknotes to investments, which can then be converted back to legitimate money at a later stage, with auction houses being a prime location for doing so. Jeff’s very good at his job, ensures all records are well secreted and never stored electronically, has quite the reputation and is very picky about who he’ll associate with. However, when temptation comes his way in the form of a massive amount of cash, he’s suckered in despite his normal caution.

Gary Phillips wouldn’t be delivering a decent crime thriller if there wasn’t a spanner in the works somewhere, and that comes in two forms. The first is a casino owner very keen to retrieve his $25 million, to the point of sending two loose cannon thugs to San Francisco, and the second is a rejection costing him dear. This sets the authorities on his trail in the form of Ms Della Dash from the Internal Revenue Service. As illustrated by Marc Laming she’s far more attractive than any tax officer most of us have seen, possibly based on Minnie Driver on occasion.

Phillips drags us around town with Jeff chasing the money and sidelining the complications whenever possible, but can he stay ahead of tenacious and dangerous adversaries forever as they leave a trail of corpses? This becomes the key issue, and Phillips has worked his plot out well in most respects, throwing in several wild cards and revealing much that’s interesting about Jeff as the story continues. Some character elements aren’t fully explored, pasted on eccentricities rather than convincingly integral, such as the new age spiritual beliefs of one seeming millstone, but for the most part the cast convince, and the central relationship sparks intriguingly.

The Rinse wouldn’t be half as effective, however, without Laming’s orderly approach to the art. He brings the cast to life, he brings the city to life, and sometimes he’s so damn good you’d swear he could bring the dead to life. A lot of hard work goes into making the storytelling look this easy, and Laming supplies page after page of splendour.

The lack of any follow-up indicates not enough people were convinced to buy The Rinse, and that’s a shame. It’s not quite the Ed Brubaker level of crime comics, but it’s a viable caper graphic novel worth the time of any crime fan.