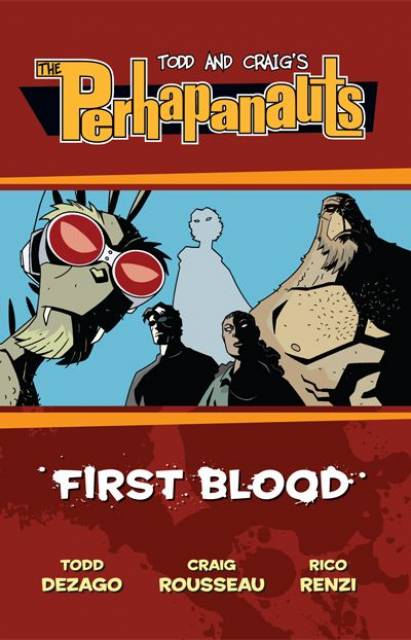 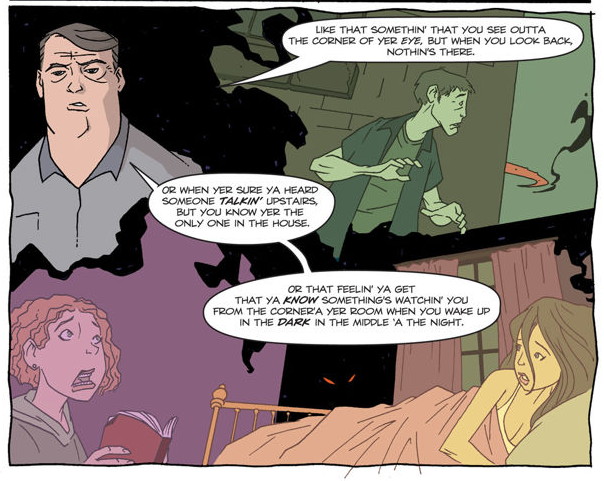 In addition to his mainstream work, Todd Dezago created the individual and engaging all ages title Tellos. He’s pushing toward a similar age group here, with what appears to be a pitch for a kids animation series that mashes Monsters Inc, X-Files and Men in Black. It doesn’t really work, yet has proved surprisingly popular, resulting in four collections to date.

The Perhapanauts operate as part of Bedlam, a covert organisation dedicated to clearing up monstrous intrusions on Earth, in most cases having considerable success in then convincing the other-wordly entities to become part of the project in one capacity or another. The field team is led by powerful telepath Arisa, and tick a variety of boxes for political correctness and race and gender profiling. The whimsical element is Choopie, a bloodsucking Chupacabra of Mexican legend, captured and subjected to stimulated evolution resulting in a hyperactive irritant, but vicious in a fight. There’s also a yeti, a timid ghost and the mysterious M.G., whose origin is unknown, but proves very capable with all forms of technology.

The contrived nature of the project results in largely soul-less stories, even taking into account their being aimed at a younger readership. Craig Rousseau’s largely background-free cartooning has that animation gloss, but very little style, and the disappointment is compounded by a book that ends with a cliffhanger.

For those wanting to know more, this collection contains eight pages of background profiles, many of characters not actually seen in this volume, or barely so.