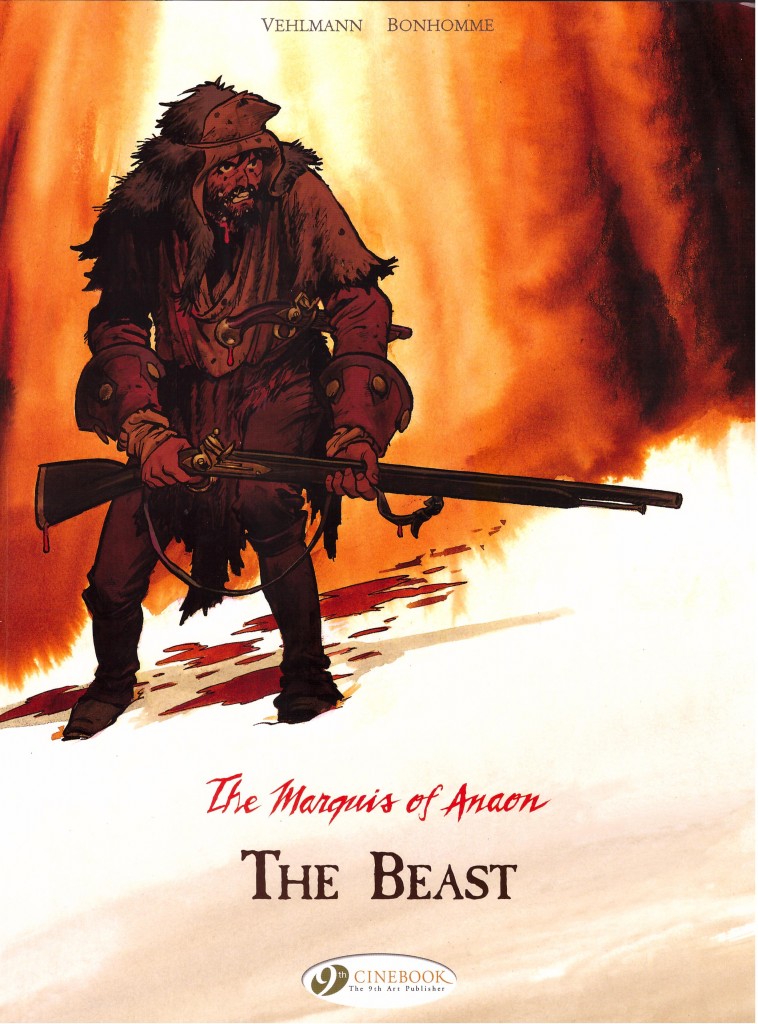 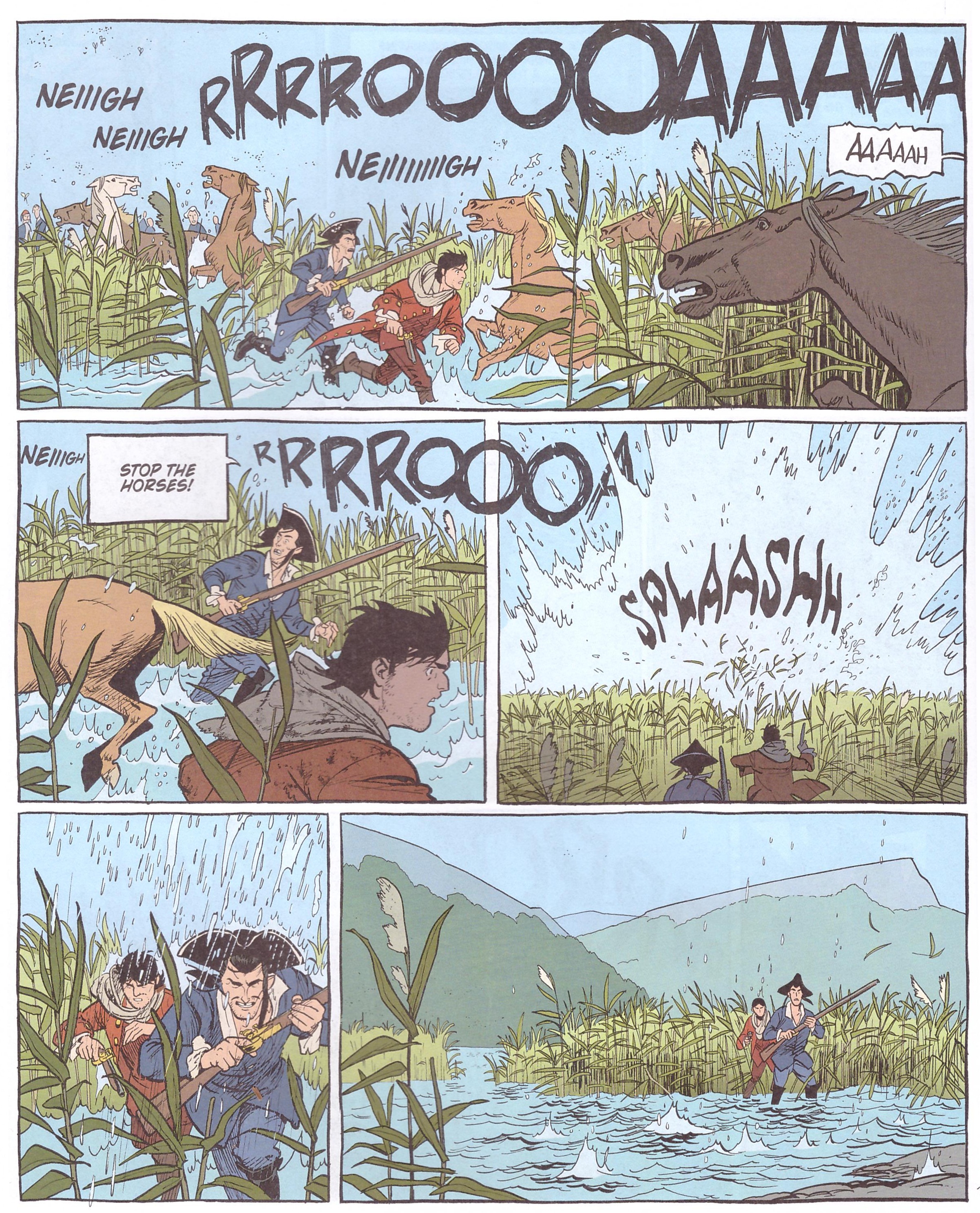 The Jean-Baptiste Poulain we see at the start of The Beast is a very different man from the confident and alert adventurer seen in the opening pages of The Providence. His experiences and survival have left him a taciturn and brooding man despite having been exonerated by a naval enquiry. The irony is that while he contemplates the sins of his recent past, his status has come to the notice of the royal court.

Poulain is accompanying a troop of dragoons lead by his cousin, who specifically asked for him due to his expertise with matters transcending the ordinary. They’re sent to the South-Eastern area where 18th century France bordered Savoy, then a separate state in the Alpine region. Their purpose is to trap and kill a mysterious beast rampaging through the area killing humans and cattle alike, the state of the corpses suggesting an extremely powerful creature. Superstitions regarding werewolves abound, and the border with Savoy becomes a real issue as a decision is taken to cross it despite political tensions, as that’s where the beast’s trail leads.

While the first two volumes of the series definitely traded in the threat of supernatural horror, Fabien Vehlmann has taken a different tack with each of their successors. Despite the constant threat of the beast, this is a contemplative book, of Poulain rediscovering his strengths, revelling in nature and overcoming adversity. As in previous books, the foreshadowing is excellent, with what seems like a passing scene needed to accompany a conversation actually having great value.

As should be expected by now, Matthieu Bonhomme’s art is again exceptional, with colourist Delf again playing a part. The hunt is a long one over different territories, during a variety of weather conditions, and occurs at both day and night. Visibility varies from miles to yards, and Bonhomme depicts every situation beautifully. When the rain comes down in torrents it’s difficult not to reach for the hat, and some will go to a fitful sleep considering those red eyes punctuating the darkness. Bonhomme also characterises a lived-in troop of soldiers, some faces you might assume to be drawn by Dave Gibbons if seen in isolation. When the beast of the title is finally seen, it’s magnificent.

The Providence was a slight lull, but The Beast is a stunning return to form, with The Chamber of Cheops to follow.