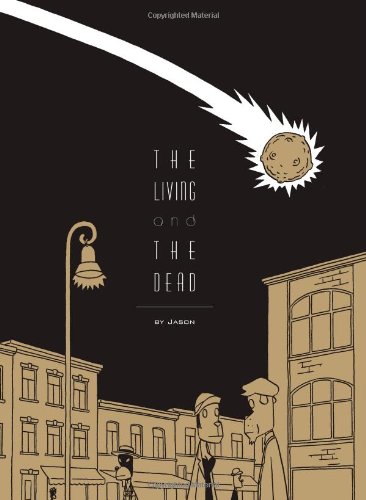 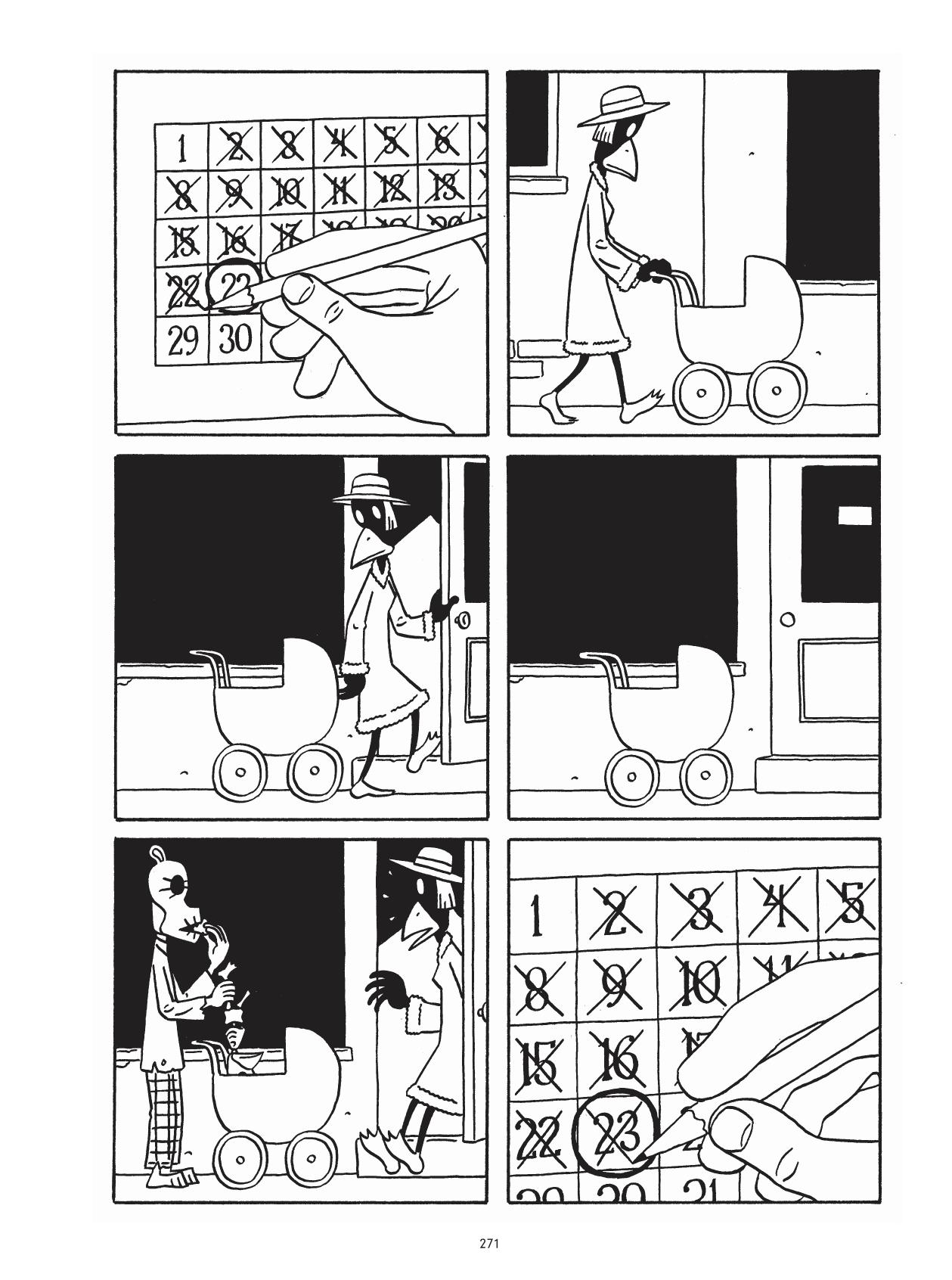 The titles to Jason’s perfectly pitched comedy dramas can sometimes be obscure to the point of defying interpretation. Not so The Living and the Dead, no matter how it may first appear. As the sample page displays, the dead are very much among the living, activated via meteor strike in the local cemetery, prepared on the cover. This is a major inconvenience for the protagonist, who’s been counting the days until he’s paid for his dishwashing job as he’s become infatuated with the local prostitute, but can’t afford her services.

As with some other Jason material, he’s toying with cinematic cliché, but reconstitutes it to provide something more engaging. The central relationship may start in a sordid fashion, but it’s as heartfelt and solid as one where money isn’t exchanged.

Jason’s characters are often seen running. It’s a characteristic of his, yet never as frenetically as here where he takes the idea of the zombie movie with danger at every turn and cranks the pace right up. Not so far that there’s not space for gags, and the taxi one is the best among several other well staged moments of hilarity. It’s a joy of the story that it switches from one thing to the next several times, yet always with consistency and without ever losing the plot or the reader.

Can our starcrossed lovers survive in a world where almost everyone has been transformed? Well, those who know their Jason material might not have the exact ending in mind, but they’ll be able to predict the tone of it, and that’s fine. The Living and the Dead is now out of print, although second hand copies are still available online, but it’s perhaps better purchased now as part of the hardcover compilation Almost Silent.