The Lie and How We Told It 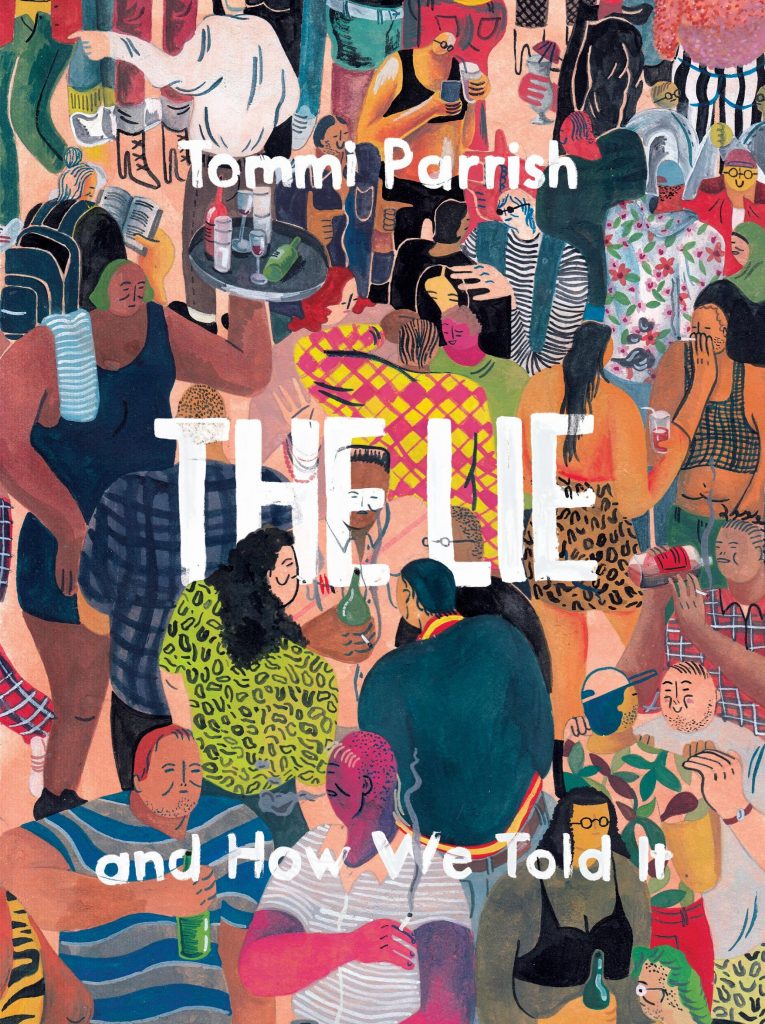 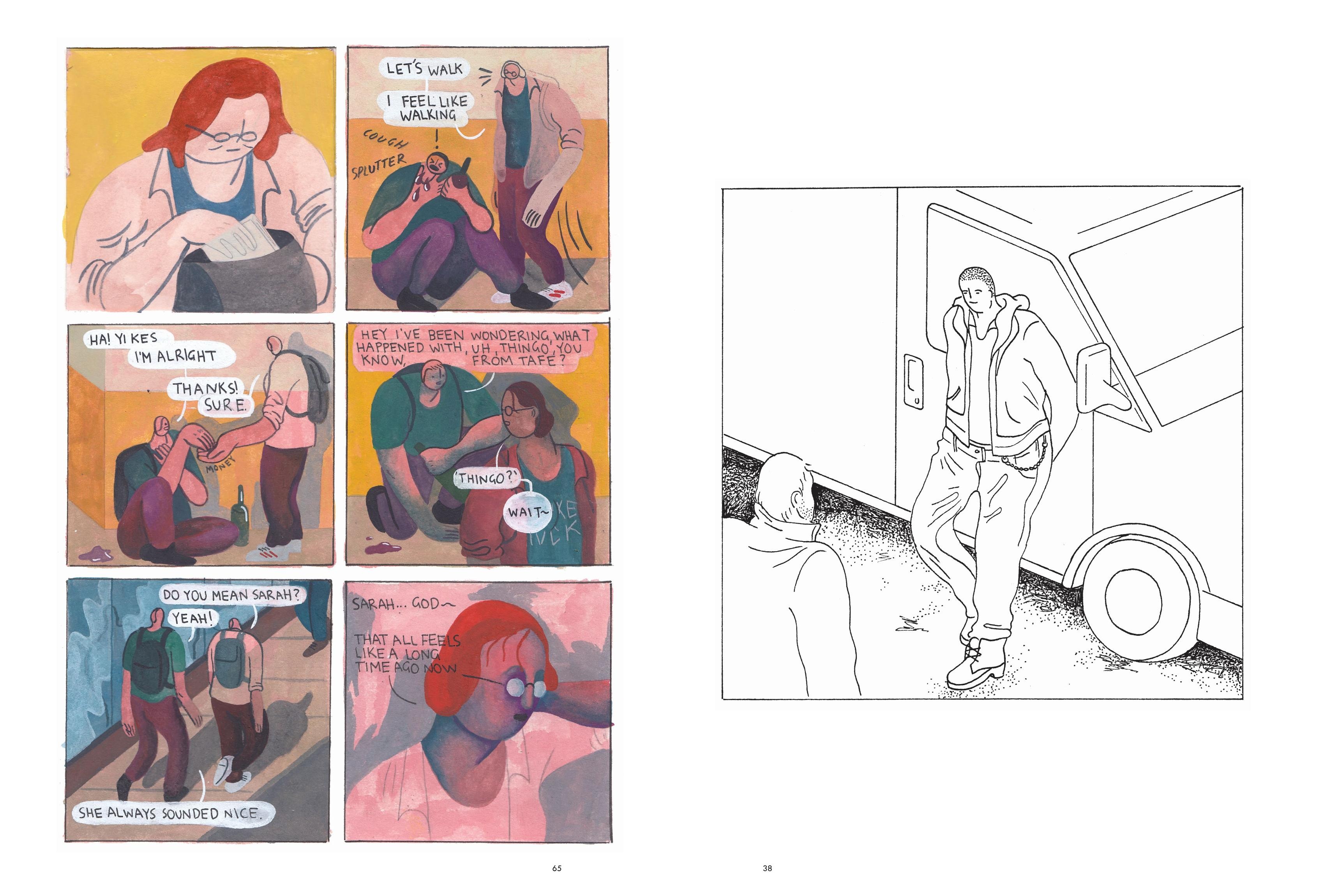 There’s a major starting hurdle to overcomes with The Lie and How We Told It. Tommi Parrish stylises all his figures with bulky bodies topped with tiny heads. It’s a device that won’t appeal to everyone. Get past it and you’ll meet Cleary and Tim, once close friends who’ve drifted apart and meet each other again after an undefined time. They spend an aimless evening together, never quite coming to terms with their pasts, or indeed who they are now, dropping oblique shared references into which Parrish never invites the audience.

Parrish has presumably taken her title and theme from Yo La Tengo’s melodic song The Lie and How We Told It, as its repeated phrase “we don’t dare” is applicable. Both Cleary and Tim are among life’s spectators, in one knowing scene attempting to bolster each other with the opinion that the bar they’re in is up to the minute and happening. It transmits that in Tim’s case even his sexual fluidity is a form of seeking acceptance, and their meeting is one of awkward pauses, minor revelations and antagonism, sometimes intentional. Parrish’s observational approach scores highly with regard to how little Cleary and Tim actually convey during their night out together, but this verisimilitude doesn’t result in entertainment. The narrative is very self-conscious in either of its two modes, as the prolonged conversation between Cleary and Tim, and as the confessional fanzine Cleary reads as she waits for Tim at one point. It’s the rapid progression from meeting to bored disintegration of a gay relationship. Here Parrish nails the emotional intensity, but has little to say beyond that.

Without being familiar with Parrish’s other work it’s difficult to know if this an introspective creator pouring their heart out to the best of their ability, or just observation of type. Either way, you have to be exceptionally attuned to dull protagonists and mundane comments. For some the contrast between the rigidity of Parrish’s black and white illustrations, and her vivid, impressionistic, watercolour colour storytelling may hold an appeal, but prolonged exposure dilutes the effect.

The Lie and How We Told It will speak to you if you’re socially awkward, agonise over expressing anything, and then experience concern about how you might have come across. Anyone else is likely to have little sympathy or patience. 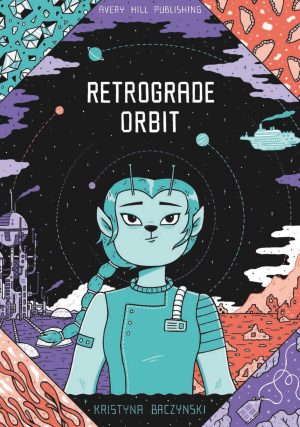 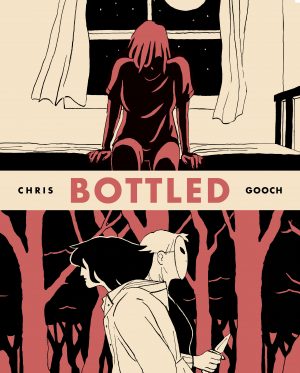