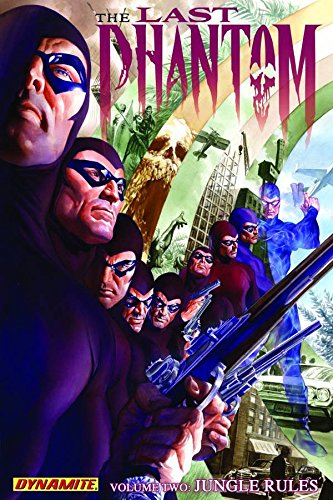 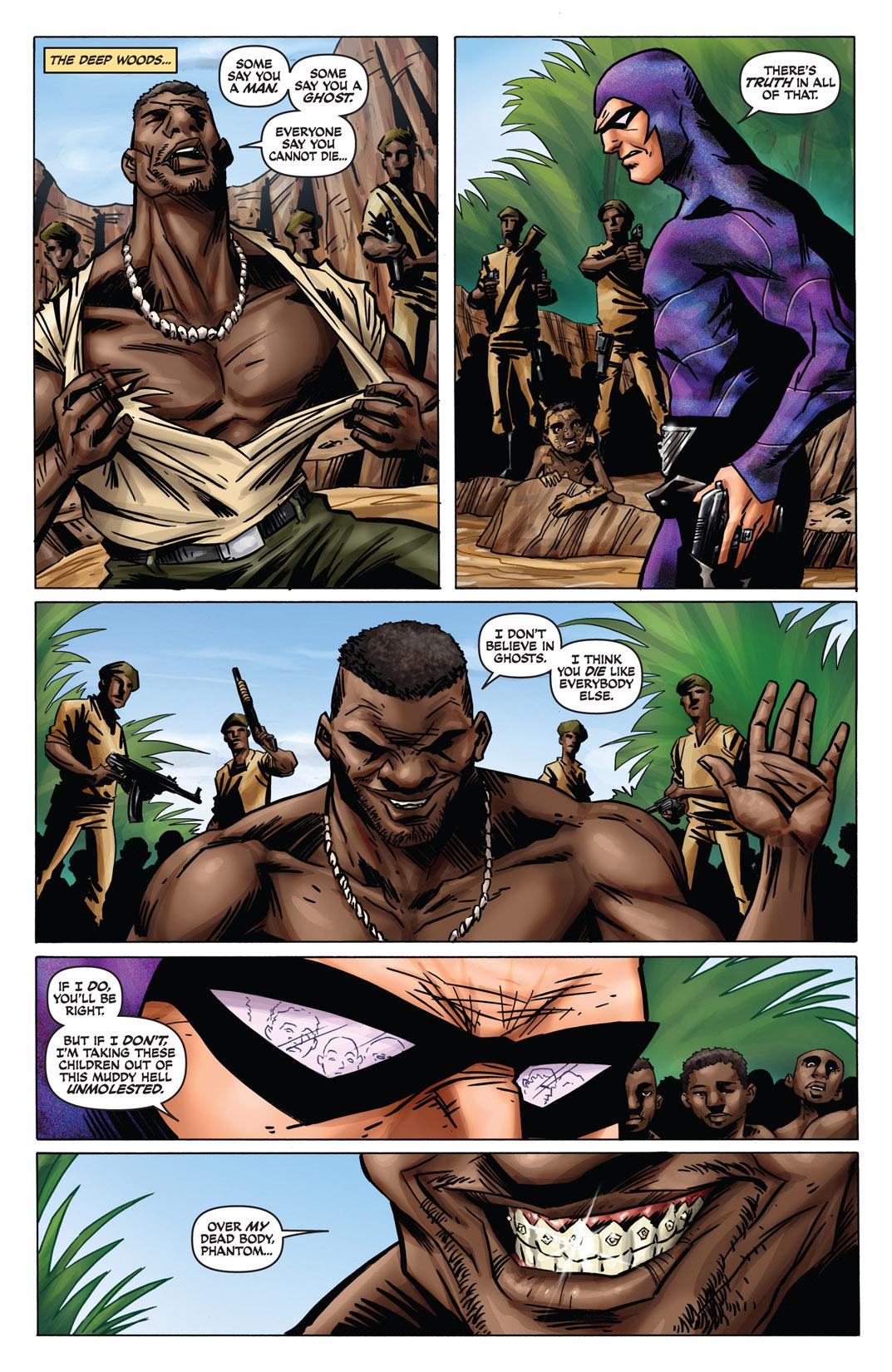 Scott Beatty’s re-envisaging of the Phantom for the 21st century in Ghostwalk had its moments, but in adding some viable elements to the character, it also removed him from the African landscape that does so much to distinguish him from other costumed heroes. By the halfway point here the Phantom is back in Africa, and that’s a big plus.

Beatty’s set up a complicated plot with Kit Walker rejecting his training and a dynastic obligation stretching back centuries by instead operating a charitable foundation in Bengali. Unfortunately, there’s a viper in the nest, and among the problems caused is a military coup, which is not a situation solved before this Phantom’s series was cancelled, and part of the reason is Beatty prioritising unnecessary plot details. Do we really need to know every stage of the Phantom’s journey back from the USA to Africa? Planting him there far sooner would have moved to the essential story. Yes, Beatty’s setting up a couple of plots for later use, but it slows matters greatly. More justifiable is a two chapter interlude detailing the origin of the first Phantom, although in common with Beatty’s overall approach, it features gruesome aspects surely not to all tastes, and out of keeping with the character’s previous tone. Then again, the Phantom hadn’t sustained a regular comic series since the 1970s.

Unsatisfying art from Eduardo Ferigato continues to suck further joy from events. He’s good with character design, but woeful when it comes to prioritising the exciting image. Nearly every step into a large image is mundane and static, while the assorted covers for the original comics reproduced here consistently show how the Phantom can look dynamic and exciting under the right hands. Those aren’t attached to Johnny Desjardins either, artist of a chapter taking a look at Walker’s father. Desjardins isn’t great with basic anatomy, Beatty’s tale of one long suicide could be seen as distasteful, and surely the Phantom has faced greater threats with greater ease. It fails to convince.

Ultimately that’s the verdict on Beatty’s Phantom. There are some nice touches, but they’re mired in page after page of ordinary material that just doesn’t generate the excitement it should.