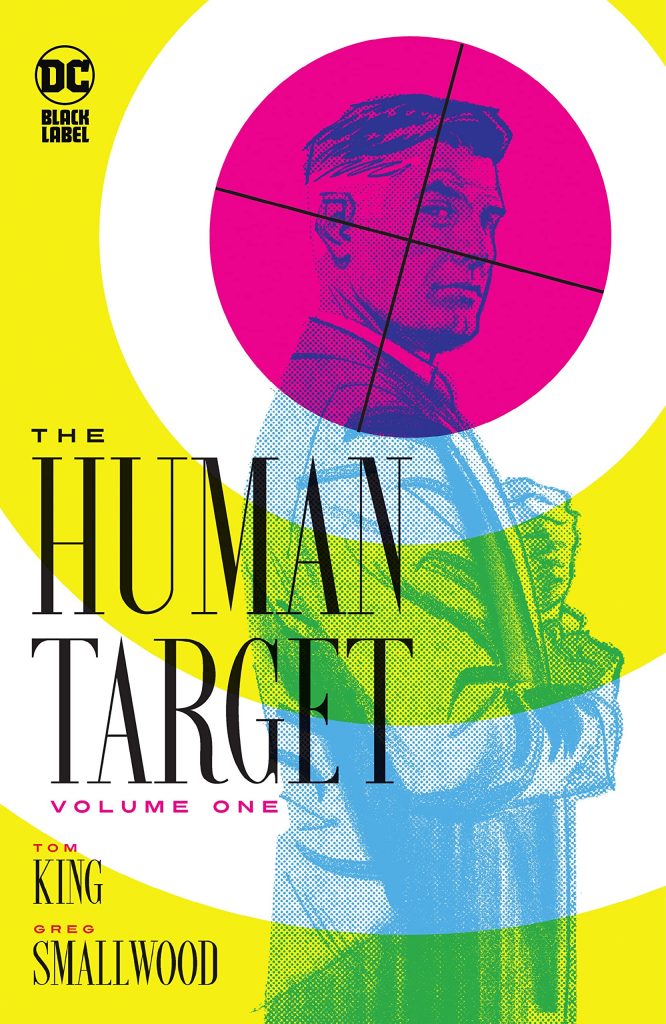 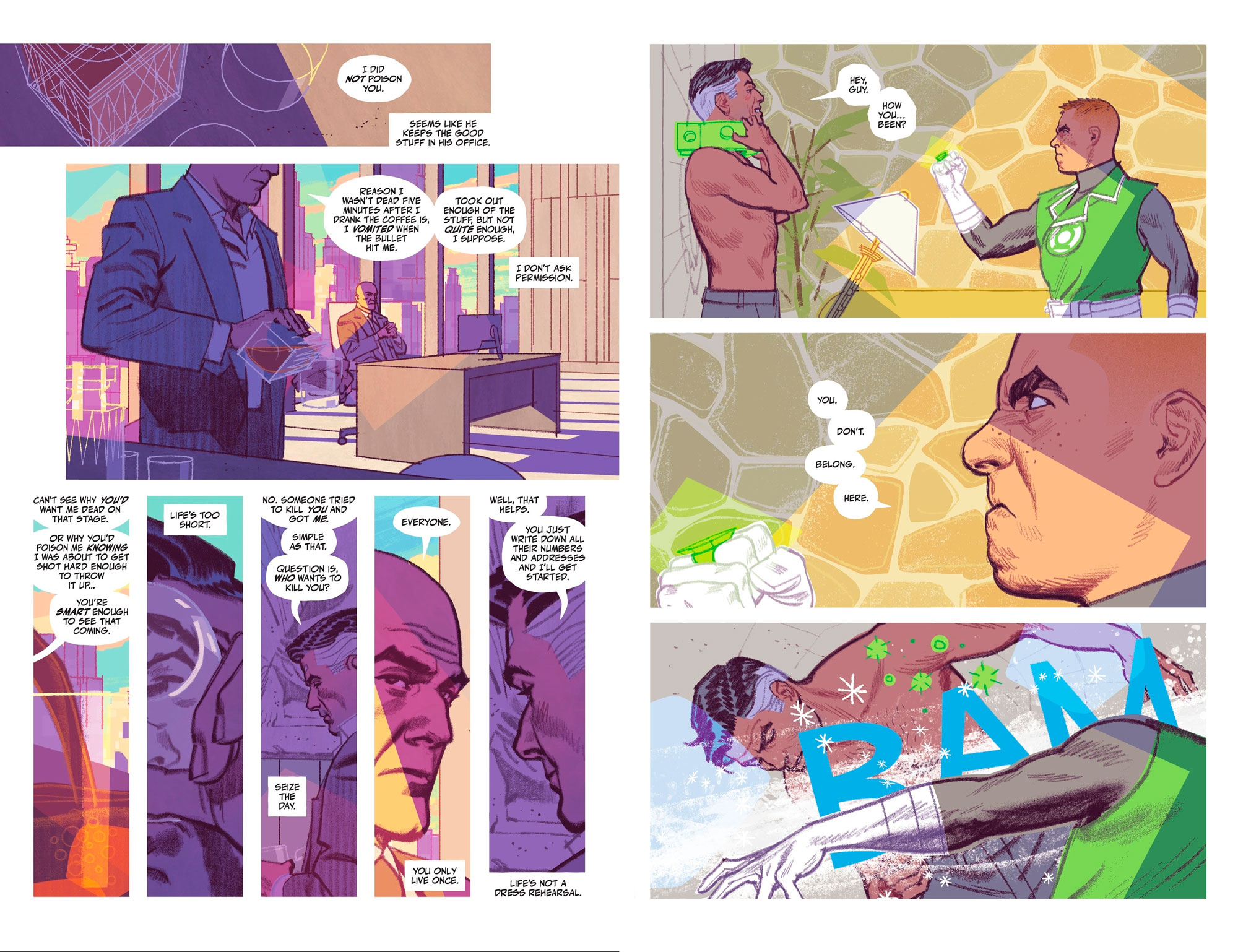 The aptly-named Christopher Chance is an incredibly skilled mimic who can vocally and physically impersonate anyone. He uses this skill to become a body double for people whose lives are in danger and while doubling for you — as a Human Target — he will also intercept and disable the person trying to kill you. What kind of man would place himself in the path of a bullet every day, confident in his ability to see it coming and outrun it? Created in 1972 by Len Wein and Carmine Infantino, this premise that lends itself to twist-filled detective stories and crime fiction has featured in back-up stories and several short series, and has been the basis for not one, but two TV series.

This latest incarnation starts with a literal killer hook: while doubling for Lex Luthor, supervillain and billionaire super business mogul, Christopher Chance unwittingly drinks a deadly radioactive poison in Luthor’s coffee. There is no cure. Chance is a dead man walking, with twelve days left before he dies. He decides to use that time to find his murderer. Straightforward enough when there are only a dozen people in the world with access to the radioactive material from another dimension – but not when they are the dozen superhero members of the Justice League International. And any one of them has a reason to kill Lex Luthor.

Tom King delivers this modern noir story in layers, with scenes continually flipping between past, present and future, dialogue and actions overlapping as Chance pieces together parts of a puzzle that only fall into place at the end of each episode. Greg Smallwood’s dazzlingly stylish and graphically sophisticated artwork is the key to making the very complex structure work. He uses a variety of illustration techniques with their roots in 1950s and 1960s illustration to evoke the mood of crime thrillers from that period through a contemporary filter. The combination is mesmerising, and the mystery unravelled through beautiful visuals, staccato, cryptic conversation and eccentric characters is very satisfying to read.

The Human Target is a DC Black Label hardcover containing adult themes and sex references, but no nudity except for a frequently bare-chested Christopher Chance. The only bonus content in this collection is a gallery of the variant covers by Trevor Hairsine, Jenny Frison, Stanley Lau, Dave Johnson, Ben Oliver and Jorge Fornés. Volume One of two ends with Chance halfway through his list of suspects and time running out. You will not want to miss Volume Two. 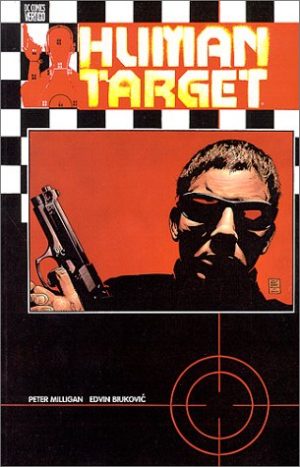 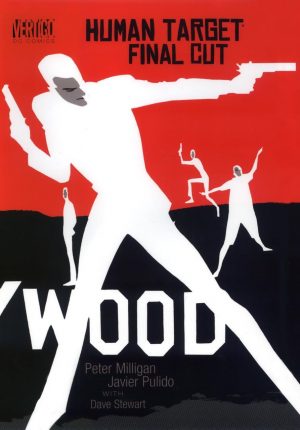 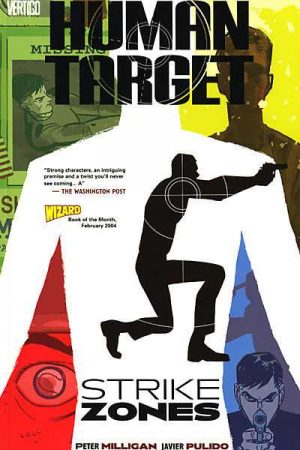 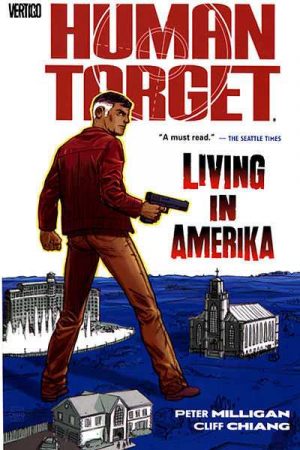