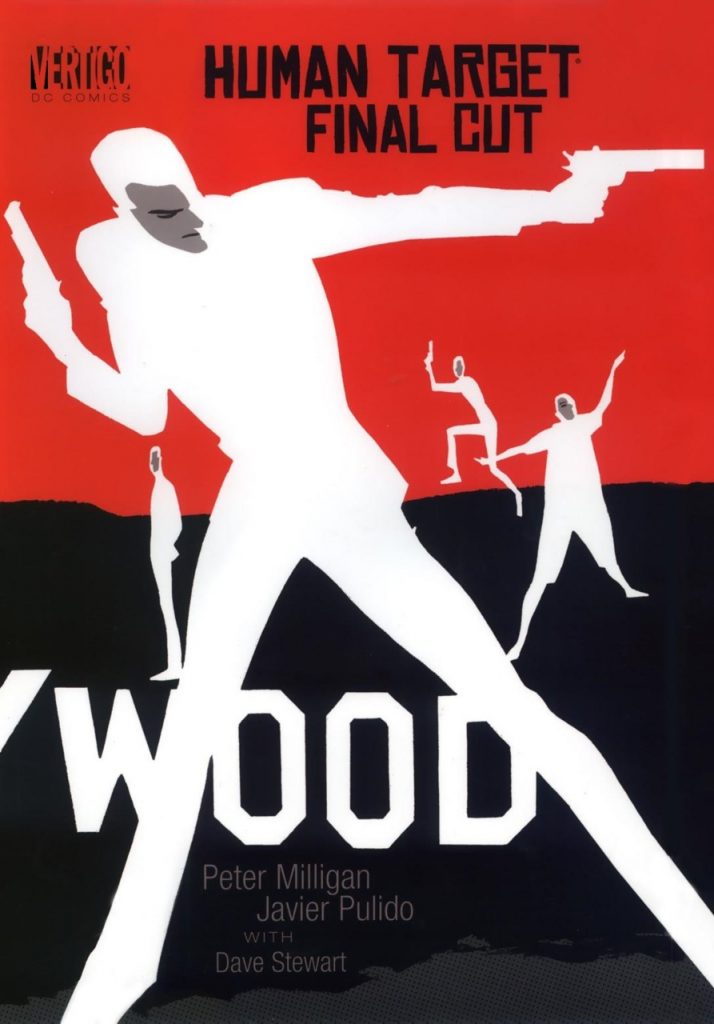 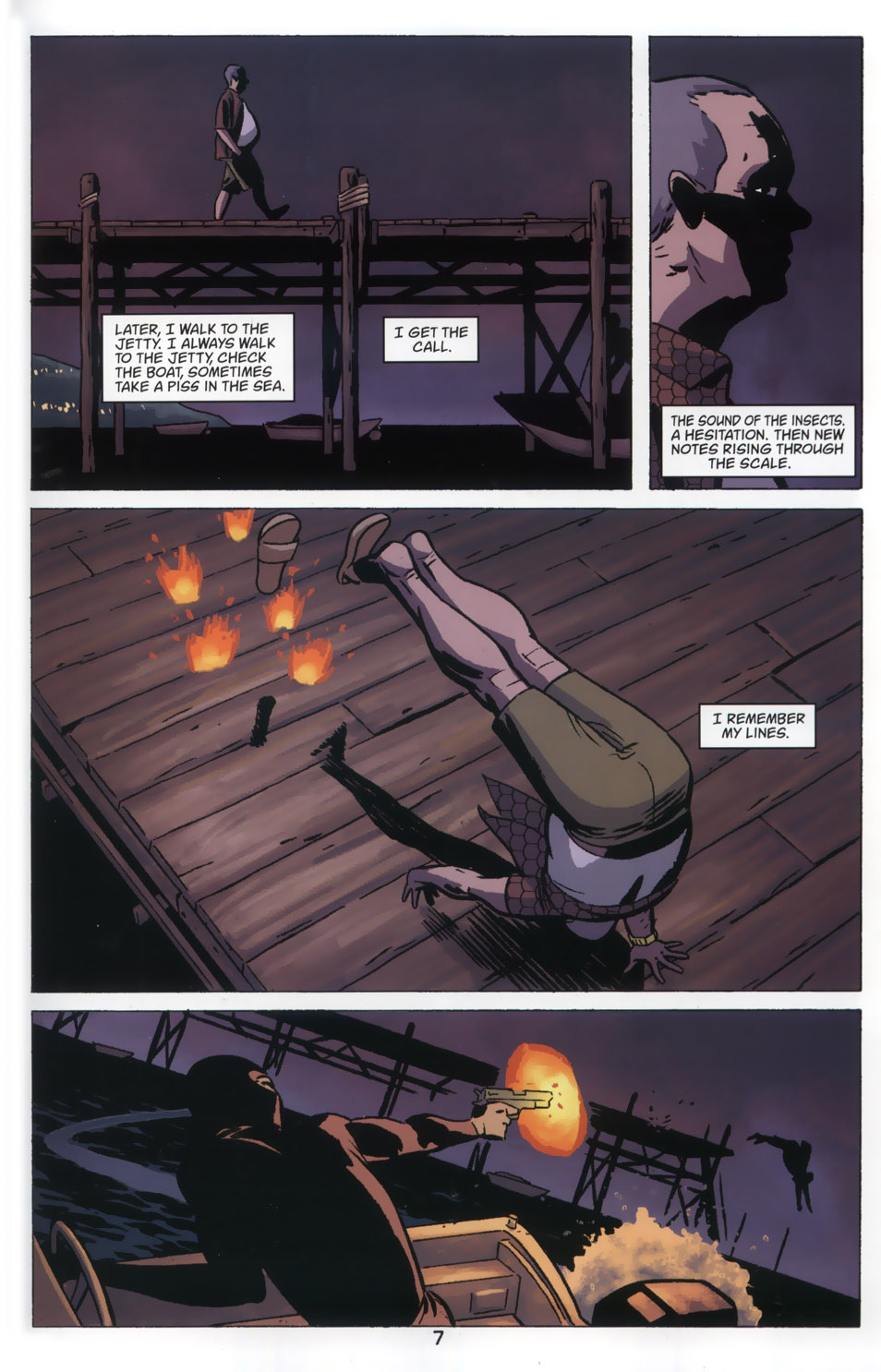 Christopher Chance impersonates people marked for assassination, yet more than assumes a role, becoming the person intuitively and completely. In his first Human Target story Peter Milligan moved Chance from New York to Los Angeles, an environment more in keeping with his extraordinary talent, but made little use of the film industry background. Final Cut embraces Hollywood and its emotional spawning, primarily levels of desperation.

Final Cut begins with Chance at work, surviving an attempt to kill the actor he’s impersonating, but unable to do so without killing the assassin. He’s haunted by the lack of closure in a previous case, and rapidly learns that a dead killer only introduces more problems into his life. This is Milligan, though, so it’s nothing as ordinary as the police knocking on the door.

Identity continues to be the primary theme, only this time Milligan uses the narrative captions in an extremely unsettling way, Chance first referring to himself as “I”, then using the plural, before “I” begins to refer to the character into whom Chance is transitioning. Chance absorbs the seething emotions and begins to eat the same disgusting food, sardonically slipping into his own voice to note that at least his urine will now smell the same. The question of how far Chance inhabits a character and how far they inhabit him is even creepier than first time round.

Javier Pulido is now the artist of choice, not as distinctive as Edvin Biuković before him, but a superior storyteller. There’s no trying to figure out what’s happening in a crowded panel, which isn’t to cast Pulido as an artistic slacker. Everything that’s needed is present, but no more.

Milligan excelling with the psychological aspects shouldn’t detract from his also producing a cracking crime mystery. Unlike the previous story, with the single exception, the entire story is told from Chance’s point of view. He may be disguised, but he’s always front and centre. Along the way the primary question bothering Chance is also answered, and Milligan distils a festering brew to an unpredictably twisted ending. Love crime fiction? Love Milligan’s Human Target.

When the Human Target became a short run TV show, this was repackaged along with Milligan’s first Human Target outing as Chance Meetings. Milligan and Pulido continue with Strike Zones. 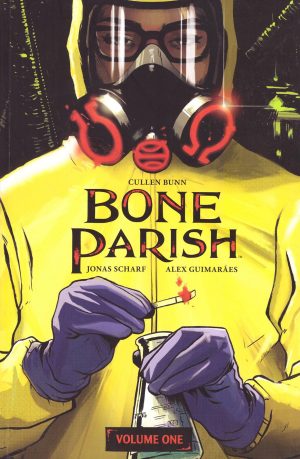 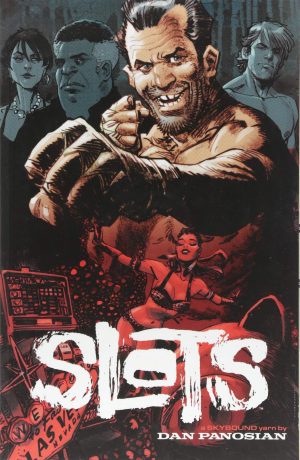 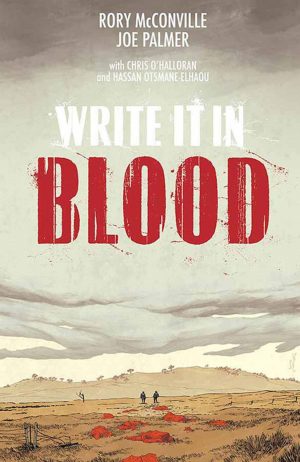 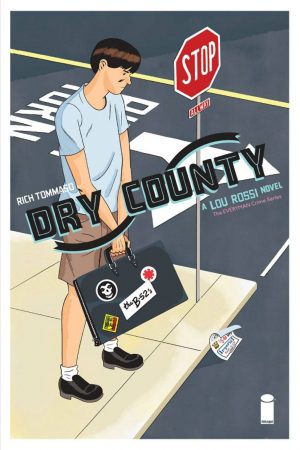