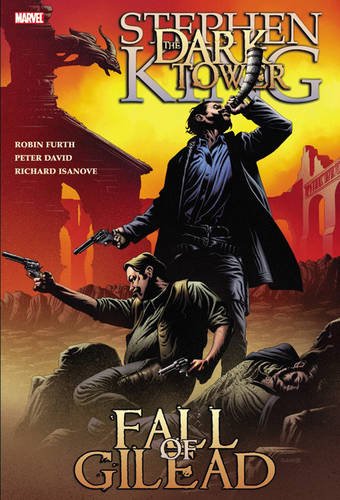 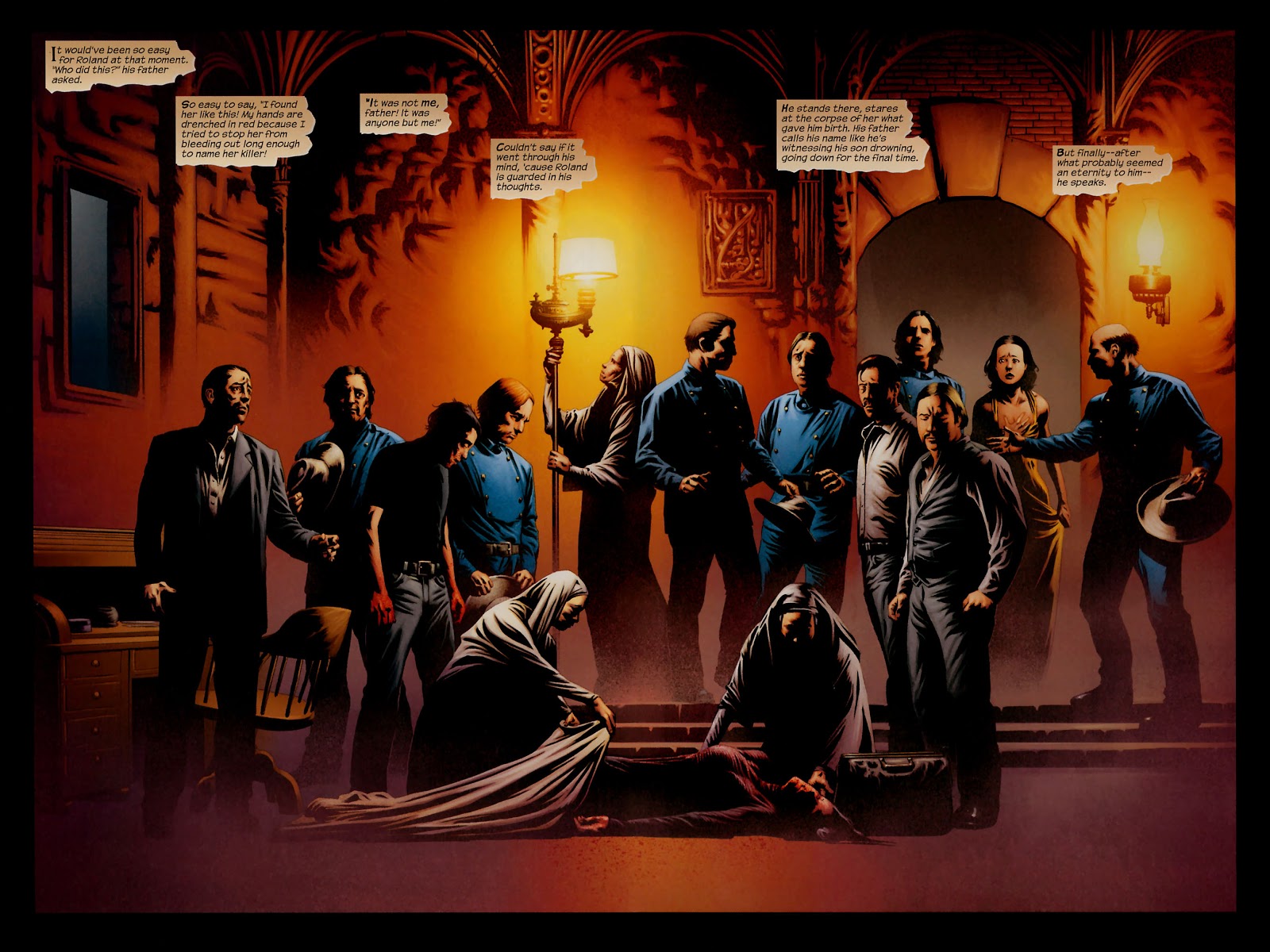 Fall of Gilead doesn’t begin by immediately following the events of Treachery, but instead takes a diversion to look at one of the series’ main villains, Marten Broadcloak, a powerful sorcerer who serves the Crimson King. Quite apart from any content, this episode is interesting for Robin Furth scripting her plot for the first time, and for Richard Isanove providing the complete artwork.

Broadcloak is Stephen King’s primal personification of magical evil, and has appeared in his other works under different names, one noted here being The Stand’s Randall Flagg. An opening sequence provides an origin for him, before the pages skim over recent events in the city of Gilead, filling in some more detail about what happened in Treachery, but from the viewpoint of the villains. Both creators handle this well, but not as well as their usual collaborators. Furth finds the correct voice for Broadcloak, and is able to reveal details about him not disclosed in the novels, while Isanove doesn’t quite match the brittle iconic imagery Jae Lee delivers, although his chapter opening spreads in the style of classical paintings are notable. Isanove illustrates the remainder of the book decently enough, although his people are frequently static and his use of shadow lacks Lee’s finesse. In his defence, he’s suppressing his natural style in order to ensure visual consistency for the series.

Peter David returns to script the main story, and he’s better at it by virtue of experience, able to compress exactly what needs to be said into a word balloon and do so in a more distinctive voice. Furth’s earlier narrative was that of Broadcloak, while the identity of the person whose verbal eccentricity characterises the primary story is as yet unknown.

For a book with such an ominous title, it’s some considerable time before those events are addressed. Before then we have the opening chapter, and the consequences of both that and of Treachery to consider, and for the first time in the series things drag a little. Unless some minute detail has a later relevance, there’s too great an emphasis on stuff we don’t really need to see, plus one of the best plot elements has been lifted from elsewhere, although Furth comes clean about this in her background notes. The resulting death scene is also over-egged. It’s well past the midway point before the fall of Gilead properly begins, but once we hit that point it’s terrific, even with the title shouting what happens.

The world of Dark Tower deliberately references wisps of other mythologies, and it’s an effective method of identification. John Farson may call himself the Good Man, but we see the truth belies that. However when the founder of Gilead is called Arthur Eid and drawn to represent King Arthur there’s the comfort of that nobility and foresight. It’s a clever technique.

Fall of Gilead is eventually desperate and thrilling, but prior to that seems to focus on too much else of little significance. It’s the penultimate book in this portion of The Dark Tower, taking Roland Deschain from the background revealed in King’s novel Wizard and Glass to the man he became, and Battle of Jericho Hill is the last step in that journey. 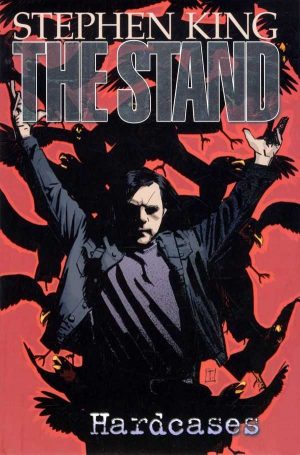