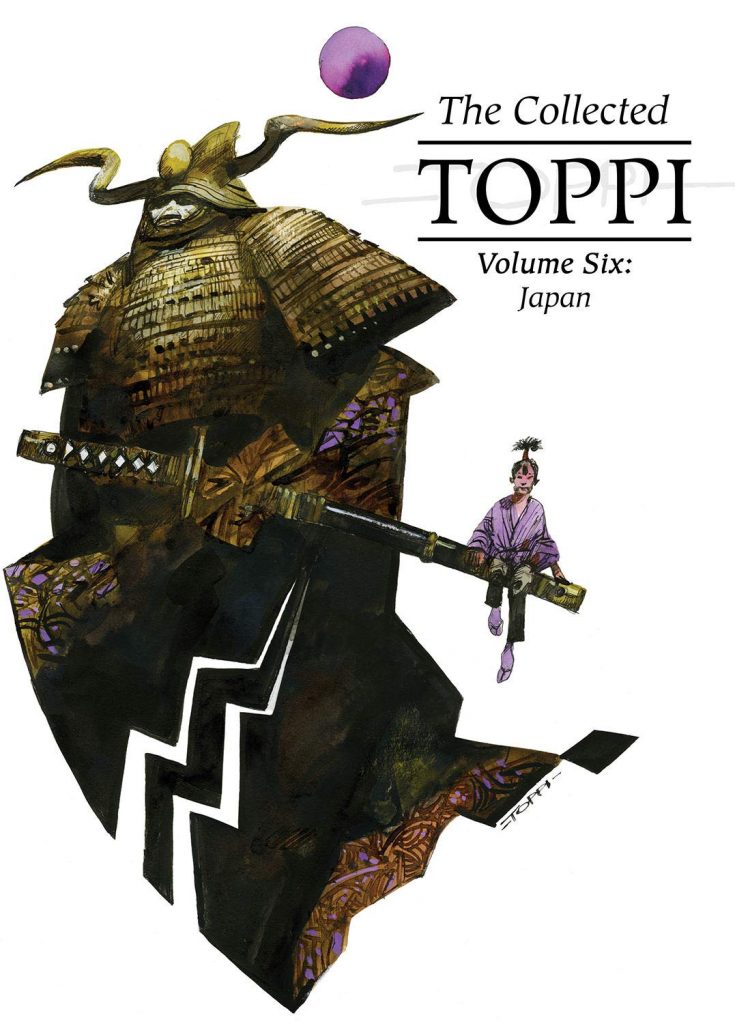 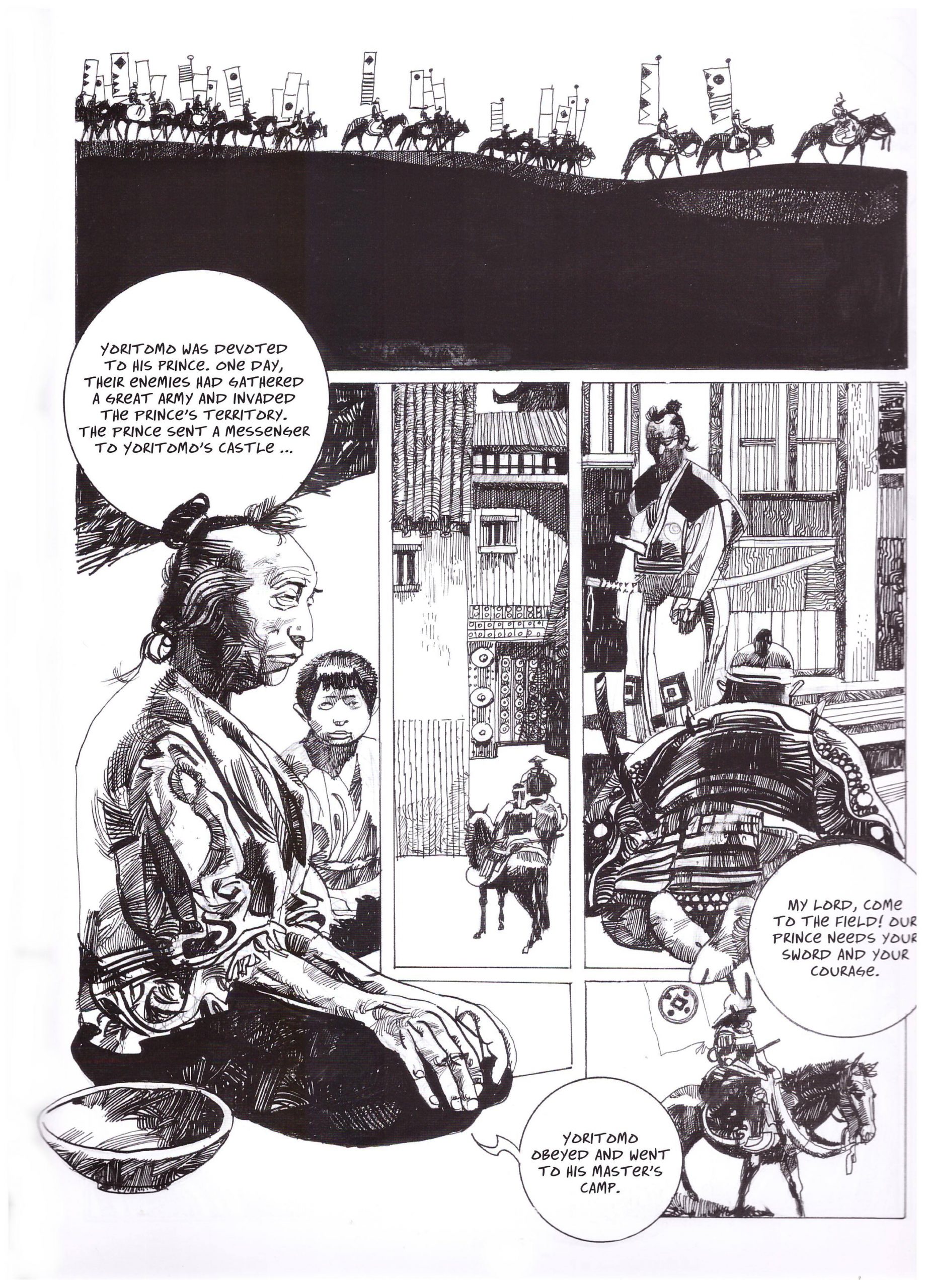 Kent Williams introduces this volume, and among other things reinforces just how well Sergio Toppi draws people, and even more notably how that skill crosses ethnic boundaries. Very few artists working in comics can so convincingly capture people of an ancestral origin other than their own, yet Toppi’s achieved that in every volume to date, and it’s equally the case with his Japanese people, compelling, dignified, human portraits revealing a personality. He surely used visual reference as a starting point, but the faces are so completely worked in with Toppi’s stylistic signatures that the portraits transcend the reference.

Because Toppi’s art is so boldly created and instantly imposing, it possibly means he’s under-rated as a writer. Running parallel to being able to draw people from other nations exceptionally, Toppi is a rare author able to channel the authentic voice of another culture. Divorced from the art, were the six stories here rendered as manga, you’d have no trouble believing they were genuine Japanese myths, yet only one is. There’s considerable variety to them, from the tragic beautiful poet of the first story to the closer following the strange life of an abandoned child, via a disgraced samurai, a family awaiting the return of their son, an honourable sword maker and a Ronin fallen on hard times. All are set well back in the past, all have a poignancy that touches the heart, and despite the occasional mystical intervention, all have something to say about the lives of ordinary people, be it their loneliness or cruelty.

If looking for flaws, the idea of the Ronin’s revenge on the community that enslaves and abuses him is too fanciful, straying from Toppi’s devotion to period authenticity, but it’s the earliest work here. That Toppi so often returned to Japan for inspiration perhaps suggests a feeling his 1976 effort could be bettered.

‘Momotaro’ is the longest offering, and the deepest into Toppi’s career, beginning serialisation in 2001. It’s also the only genuine Japanese folk tale, following the life of an abandoned baby as he grows in knowledge and confidence, a little distanced from a society where demons walk as men and subjugate the population. Toppi alters a few aspects to provide greater realism, but it’s thrilling and moving, with art to drool over.

At some stage Magnetic Press made the decision to switch the cover they’d used for solicitations, but it still appears widely online. The actual cover is the demon samurai illustration with the portrait of the beautiful poet consigned to an internal welcoming illustration. 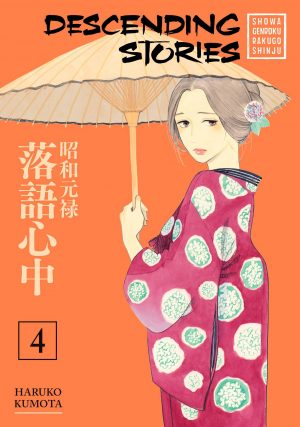