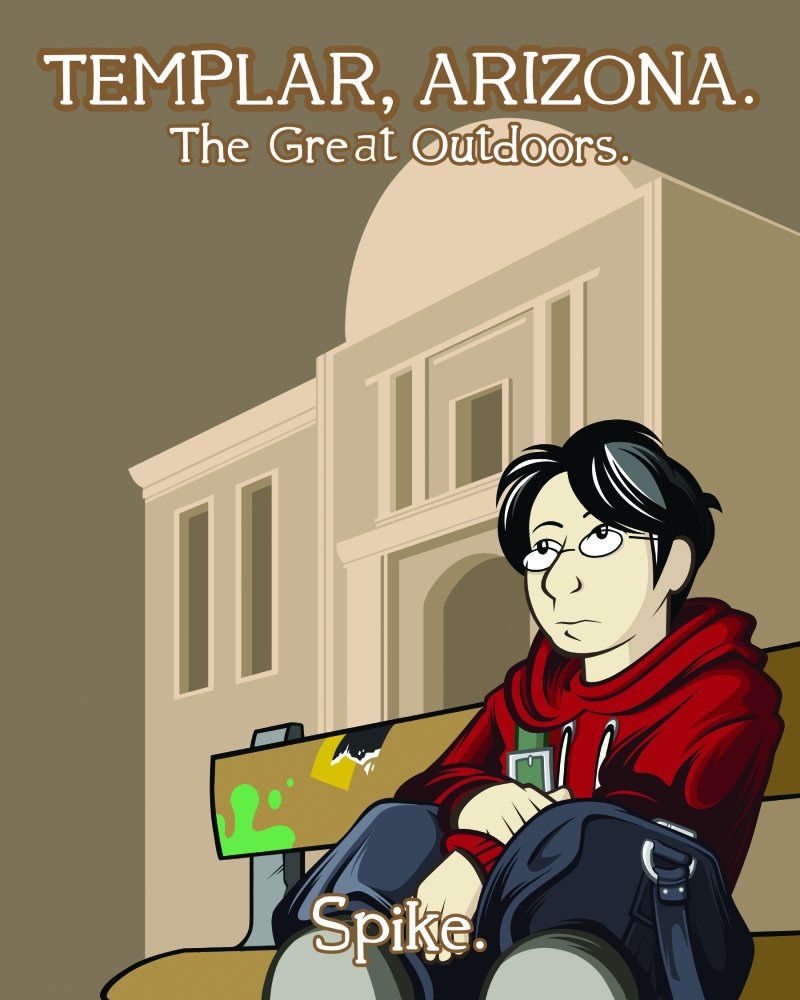 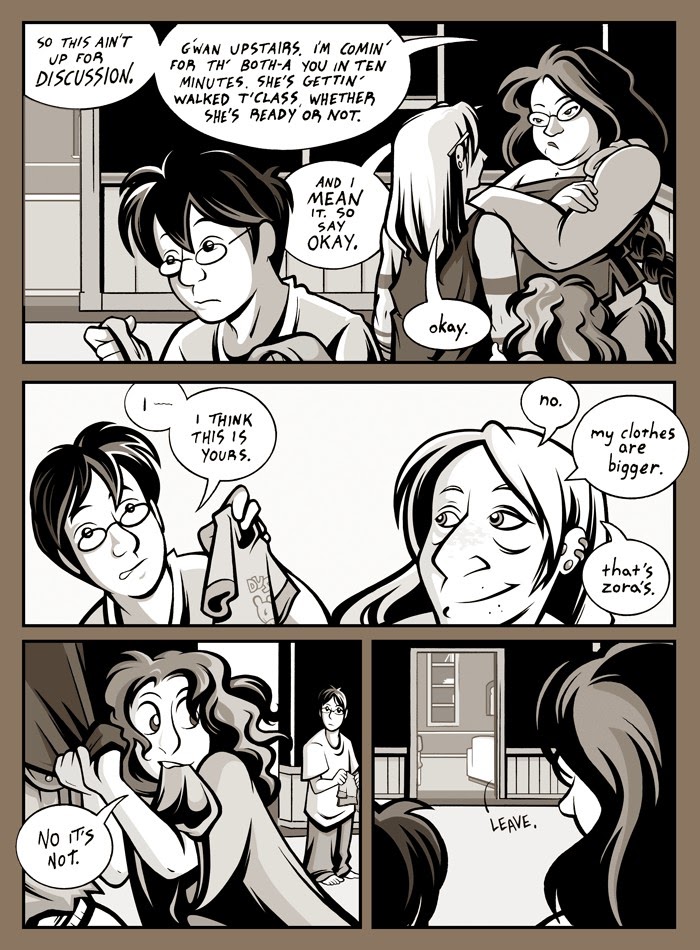 Templar, Arizona‘s creator Spike endearingly describes it as being about a town that doesn’t exist and the people who live there. Our introduction is via local journalist Benjamin Kowalski woken by a phone call from his editor asking for an article, although in order to express their character, the actual request is almost concealed in a volley of abuse and prejudice. Benjamin’s the type of guy who unassumingly lets life go by him, not wanting to offend, and despite his career, he’s sampled little of what Templar has to offer. To apartment neighbour Reagan this is almost heresy, and she drags him out of the building.

There’s something appealingly unrefined about Templar, Arizona. Only credited as Spike, Charlie Trotman is a talented artist who can bring a character to life, but without any great idea of how to tell her story as effectively as she might. The Great Outdoors is conversation heavy, but the viewpoint rarely moves out any further than half figure, with head and shoulders the default. It means the panel to panel continuity doesn’t look as interesting as it should. In other aspects the art works well, often showing us what the dialogue doesn’t, such as Reagan adding the contents of a hip flask to her drink.

Actual plot is at a premium, but Spike’s cast are likeable, and as we follow Ben following Reagan all kinds of interesting terms are dropped into the conversation, with a restaurant menu being read out the highlight. It’s extraordinarily coarse, and Spike positively embraces crudity, Reagan’s earthiness contrasting Ben’s shyness. It’s only right at the end that there’s an injection of plot as we learn a little more about Ben, and why he’s in Templar, to take us into The Mob Goes Wild.

Spike pulls off a neat trick in making us care about people while supplying next to no information about them other than revealing their personalities as they talk with each other. It just about works for an opening volume, but greater depth is needed to sustain a series.

All Templar, Arizona volumes include what’s listed as an intermission, short chapters offering snippets about social culture. In this instance we look at the Sincereists, the people who believe lies shouldn’t be told under any circumstances. You don’t want to be around them too long! 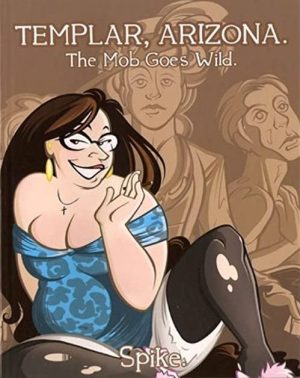 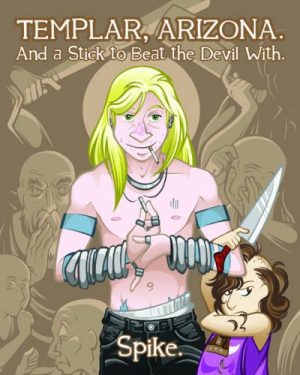 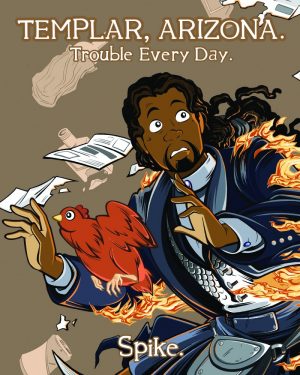