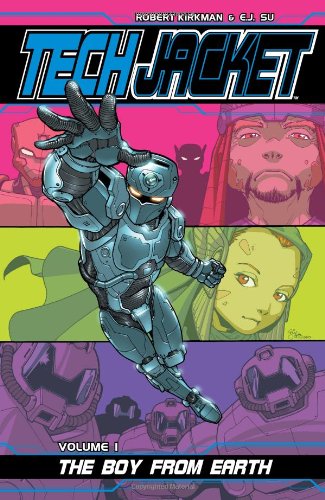 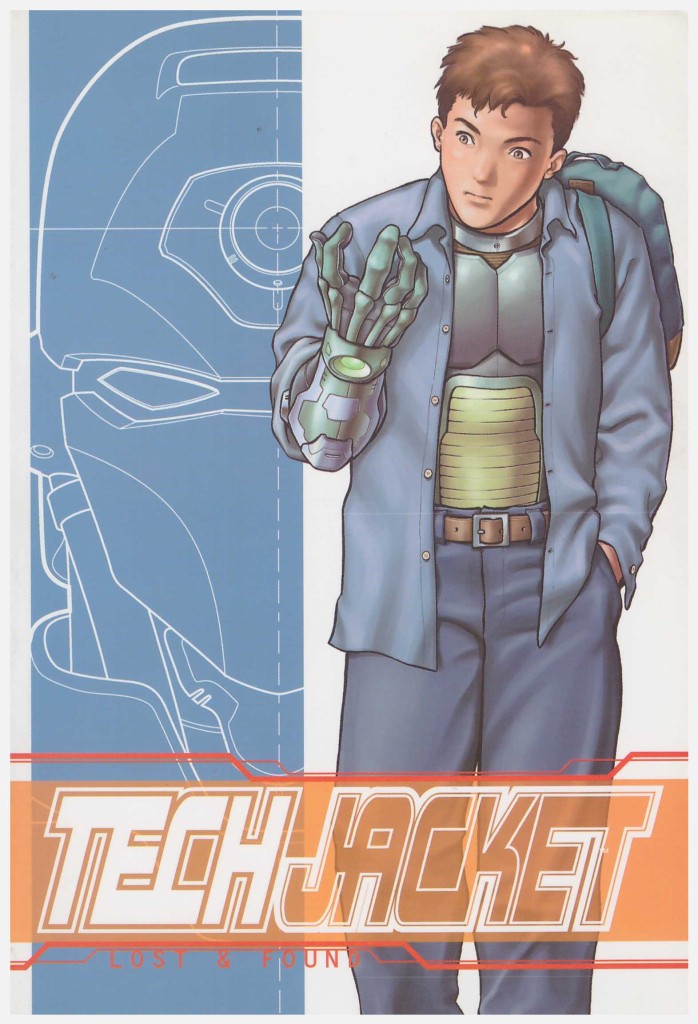 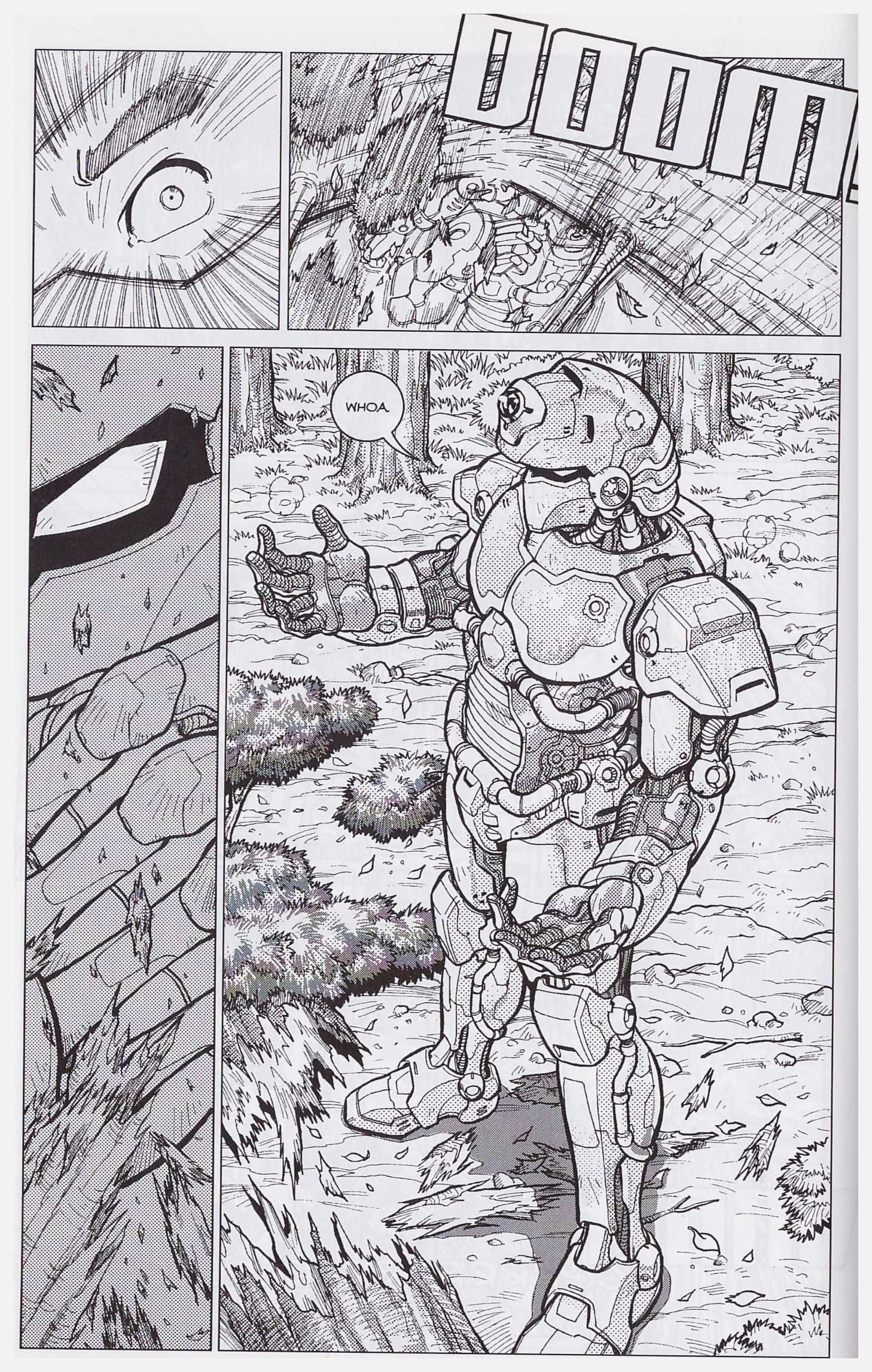 One of Robert Kirkman’s earliest creations has recently been revived, which is welcome news as this opening volume, originally published in digest size, not only points the way to Kirkman’s later success with Invincible, but is a thoroughly enjoyable read in its own right.

Jim Valentino nails it in his introduction. Kirkman’s strength, evident here, is seeming to take the well trodden path, but actually heading off into the unpredictability of the undergrowth as far as his plot is concerned. Kirkman’s later experience would result in the introductory pages being more focussed were he to write them now, but they still set up and intrigue as intended. We come to care about Zack Thompson and his problems, and there are similarities to the origin of the Hal Jordan iteration of Green Lantern as Zack is bequeathed alien technology from the occupants of a crashed spacecraft.

The tech jacket is an armoured chestplate with a vocal computer interface, and while Zack discovers it can’t be removed, it almost immediately proves useful. It’s been devised by the Geldarian race as protection from the Kresh, and Zack’s soon buzzing about space as if born to control the technology.

Part of the reason for the original black and white digest presentation was surely that it’s the format of choice for a lot of titles translated from Japanese, and the similarities are there. This is not only in the subject matter uniting teens and tech, but the art of E.J. Su, which draws heavily on manga style while keeping one foot firmly rooted in US storytelling. His speciality is technology, perhaps a little over-detailed, but making for spectacular vistas. The later application of colour to ensure the 2013 reprint matched the succeeding books actually does Su’s art few favours.

In the manner of Invincible, in which Zack later appears (see The Viltumite War), Kirkman creates a tension, but there’s an underlying sense of good natured optimism ensuring good will prevail. He’s always been good at emphasising the dramas of everyday life, and was already doing that convincingly here. Kirkman has been so good over the years since this was released that Tech Jacket isn’t essential, but it is a lot of fun.