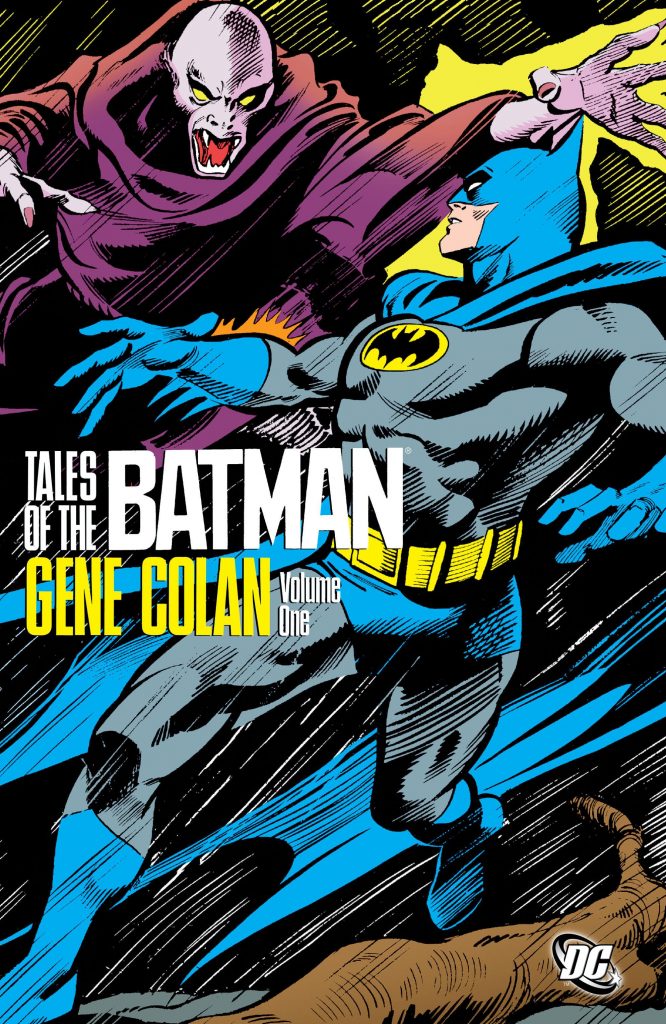 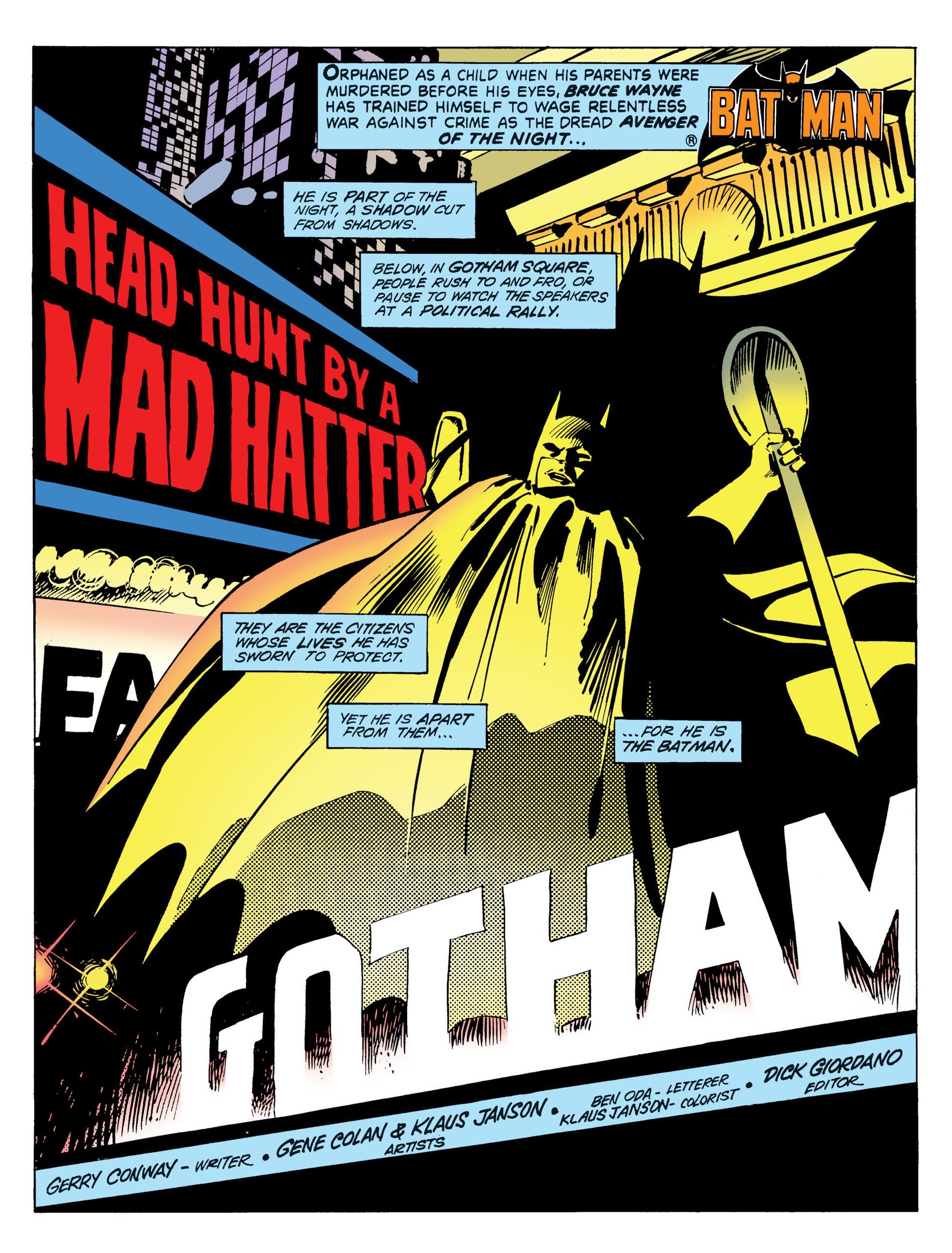 In the early 1980s Gene Colan’s unique flowing brushwork and lack of conformity when it came to grid storytelling fell out of favour at Marvel, and for the remainder of the decade he plied his trade at DC, most prominently on Batman stories ideally suited to his style. Why, a fair portion of this fourteen issue collection even features vampires, with whom Colan had no little experience.

Colan’s first work attempted to produce a serious thriller from Bill Elder’s classic ‘Mole!’ from Mad Magazine. There are some fine gothic touches in a story never more than an exercise on the part of writers Gerry Conway and Roy Thomas, but matters improve. Conway writes most of the remainder solo, and in addition to working well with established villains he adds credible menaces of his own creation. He also provides consistently captivating and dramatic sub-plots. The main ones here feature Poison Ivy draining the Wayne Foundation’s money, a candidate for Mayor of Gotham running an anti-Batman campaign, and the return of inquisitive reporter Vicki Vale. These aren’t just diversions from Batman, but integrate well into his activities, and Bruce Wayne and his world is integral to the mood of Conway’s Batman. For all that it’s surprising to see 1980s plots stand up so well, there are indications of the time, as Batman and Wayne often explain themselves via dialogue or thought balloons, a style now passé.

When he began on Batman Colan was 35 years into his career, and has such a fluidity to his pencil work that he makes the pages look effortless. He provides a handsome Wayne surrounded by glamour, astonishingly elegant women, a lithe and athletic Batman, credibly menacing villains and when it comes to a stunning pin-up image he’s considerably under-rated. Colan may not emphasise sheer power in the manner of his Marvel contemporaries, but he’s peerless when it comes to shadow-led impressionistic wonder. There’s also an unexpected playfulness such as Gene Wilder cast as the Mad Hatter, and Klaus Janson tempers his more rugged inking style to be faithful to Colan’s intention. Later inkers aren’t as effective, Tony DeZuniga in particular imposing too much of his own style. There are also several surely intentional reminders of Colan’s glory on Tomb of Dracula, among them a villain confined to a wheelchair and a man able to transform into a bat even before the vampires appear. These vampires are of a different design than Dracula, based more on Nosferatu, and their appearance returns Batman to his creepy early 1940s mileu very effectively.

One problematical aspect is that Gene Colan didn’t draw all episodes of continued stories in 1982 and 1983, and as this is a collection of Colan’s work alone, rather infuriatingly intervening chapters are missing. Should there be a second Tales of the Batman: Don Newton it’ll feature many of them, so buyers of that book will face a similar problem, but at least they’ll find out how Deadshot fares with his contract on Wayne.

Colan’s art is grace and elegance on the page, and unusually, remains almost unique in comics with no successful imitators. Perhaps the Tomb of Dracula collections show him at his very best, but this work runs it close.