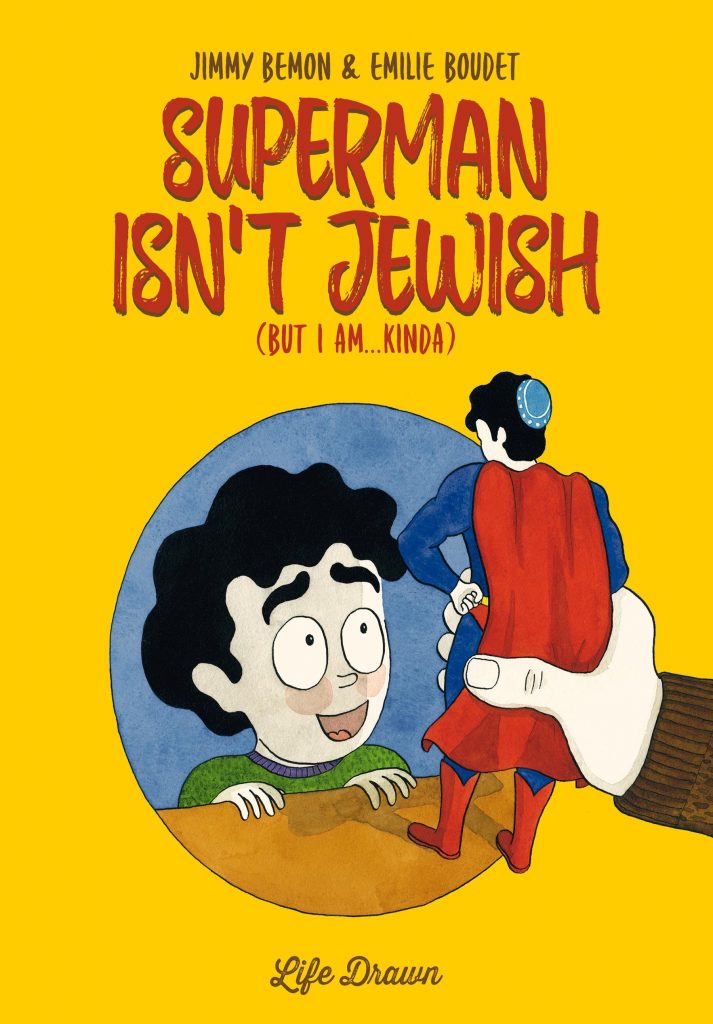 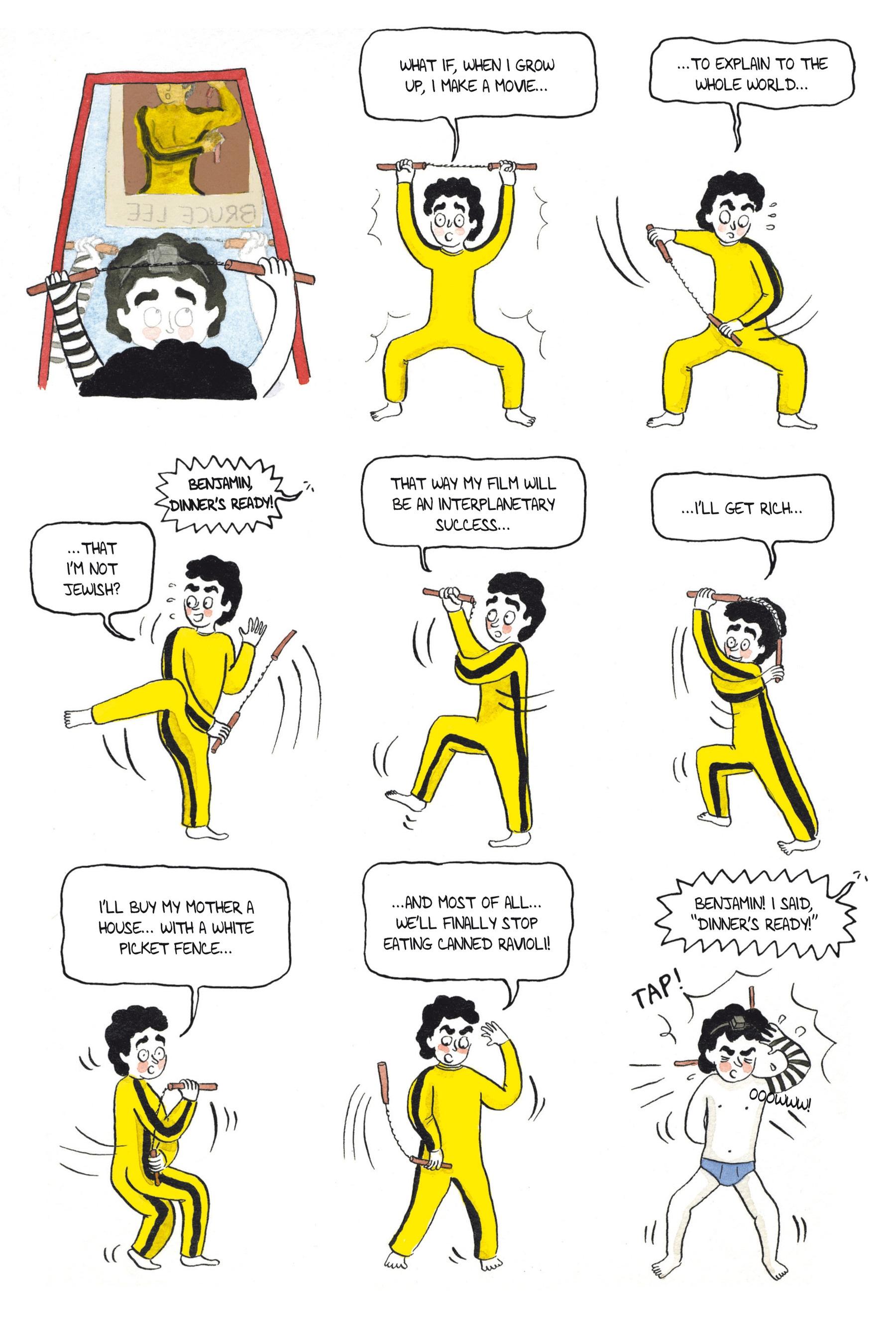 When Jimmy Bemon’s parents divorce he’s left confused about his identity and confronted with conflicting stories. He’s not old enough to really understand why it’s so important to his departing father that he remain Jewish, although is impressed when his father picks up a Superman action figure and informs him that Superman’s creators were Jewish, so he’s connected to them. Beyond that he isn’t really concerned when his mother lets the faith lapse until it becomes a question at school.

Bemon’s graphic novel treatment accompanied the release of his own short film in 2014, with Émilie Boudet providing the simple colourful art, and there’s a possibility this works far better as a film where good acting would provide a greater emotional connection. The feeling comes across that Bemon’s not bullied at school because he’s Jewish, but his being Jewish is just an excuse used by kids who’d have bullied the quiet child anyway, finding some other reason. There’s charm, but it’s limited, with Bemon’s experiences unfortunate, but not really very different from thousands of other shy picked on kids who flourish when progressing from a toxic school environment. A feeling of the commonplace is heightened by the very leisurely storytelling. The 94 story pages positively whiz by as we see Bemon grow from young child to confident adult who’s followed his dreams, and much of it seems very staged, especially a sequence after his grandfather’s funeral near the end in which he needs to confront his father.

It’s not as if the graphic novel market is overflowing with memoirs of people coming to terms with their Jewish identity, so it could be Superman Isn’t Jewish will have a greater resonance for anyone who is Jewish, who’ll see cultural elements reflected. Anyone else might want a little more depth. 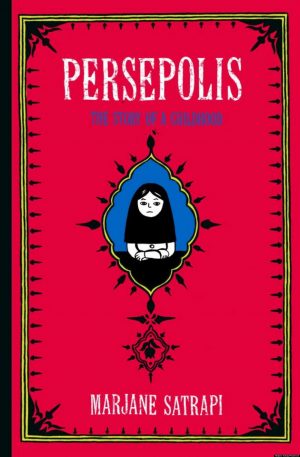