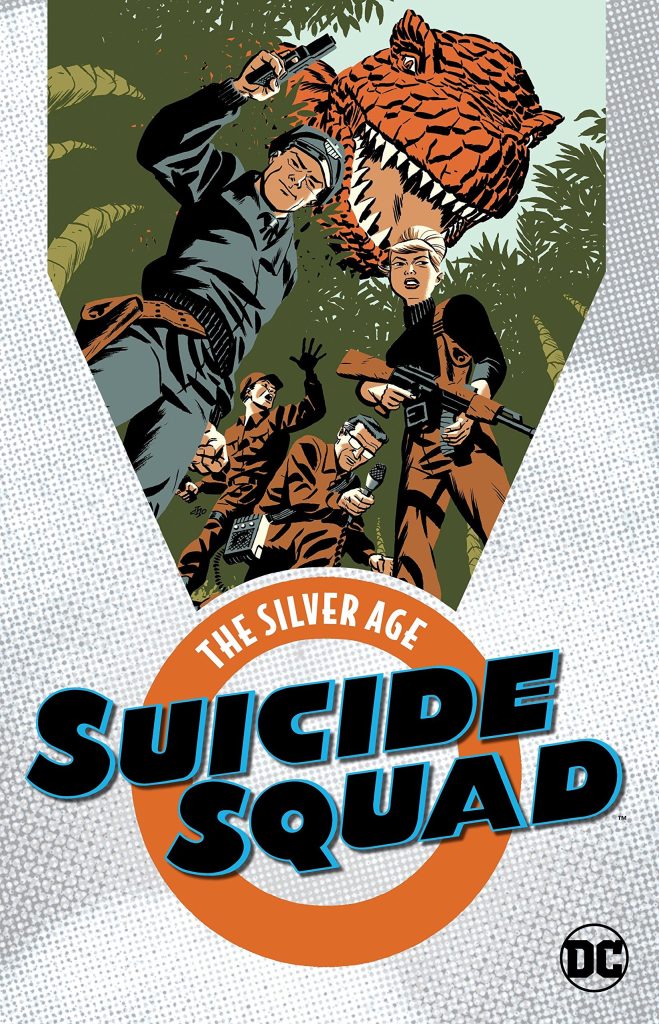 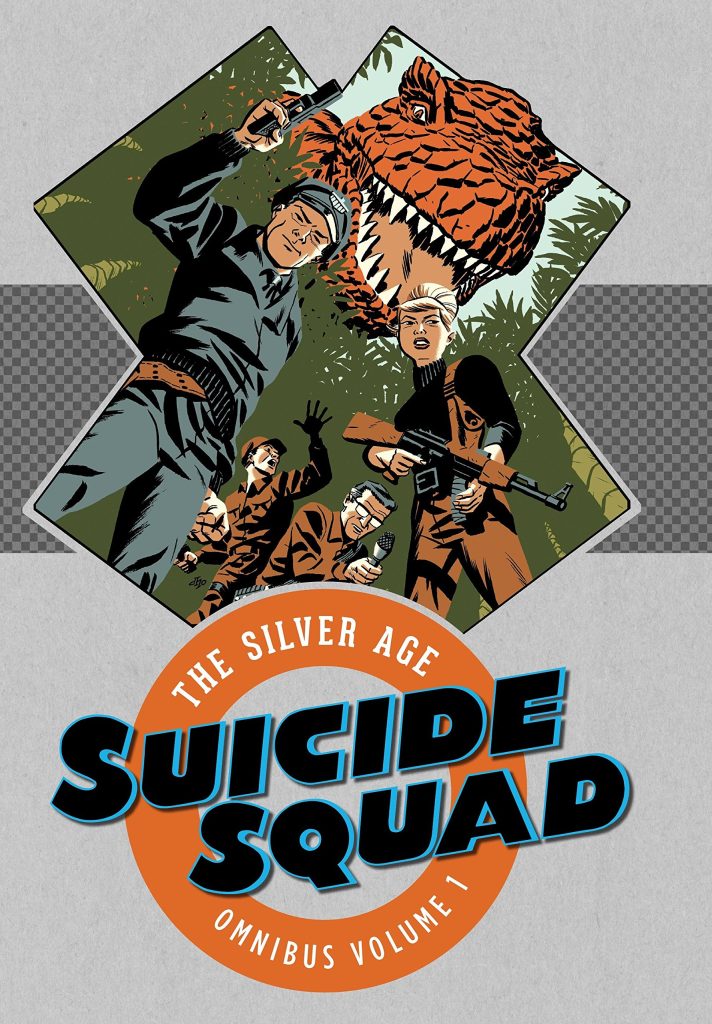 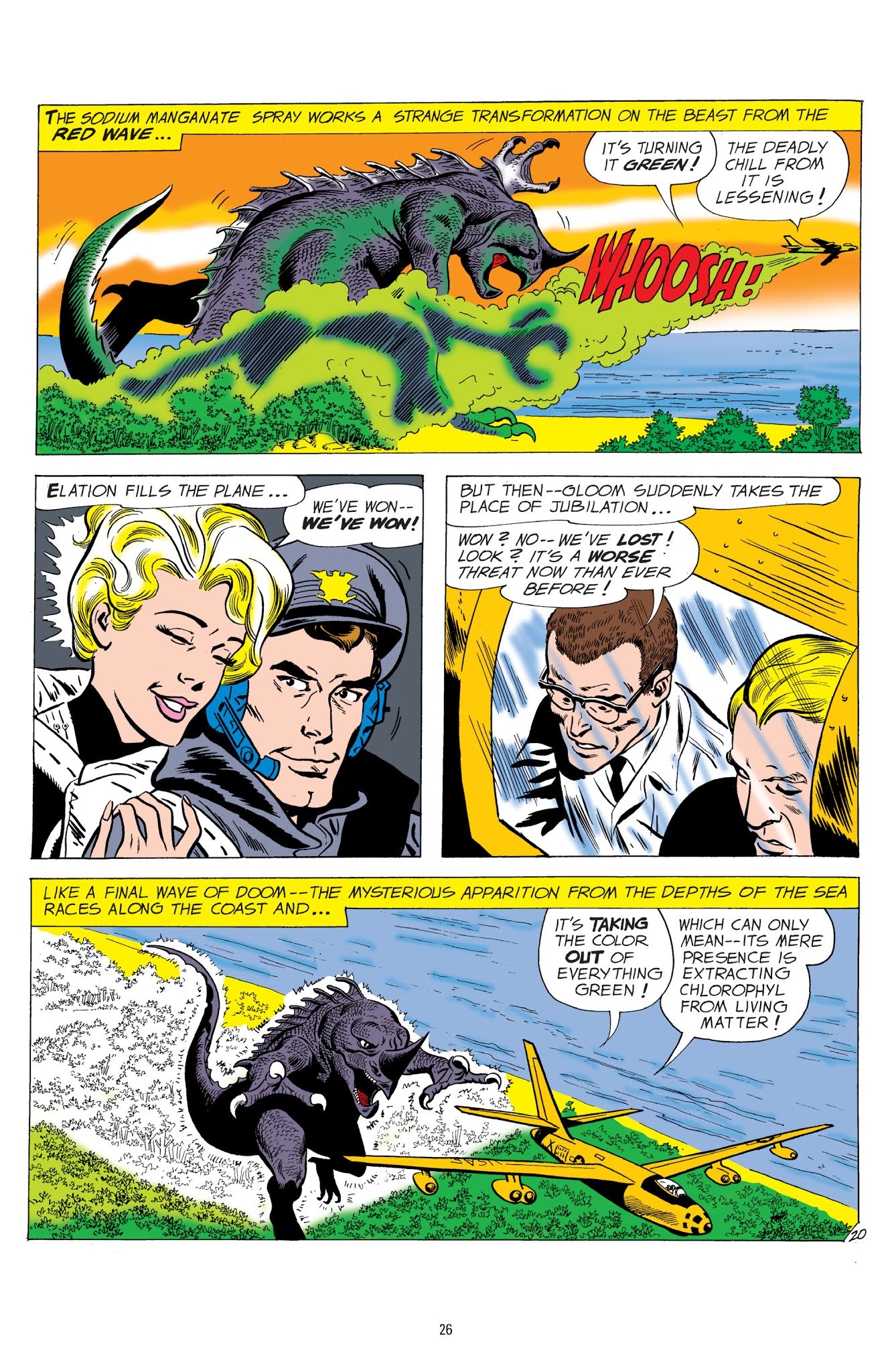 First appearing in 1959, the fate-tempting Suicide Squad were created by Robert Kanigher, code-named Task Force X by the US government to investigate uncanny mysteries and tackle unnatural threats. Given three tryout outings, the scary tales were illustrated by Ross Andru and Mike Esposito, who clearly revelled at the chance to show what they could do outside the then staid whimsy of Wonder Woman or gritty realism of war titles they usually handled. A quartet of merely human specialists were introduced: air ace war hero Colonel Rick Flag, combat medic Karin Grace and big-brains Hugh Evans and Jess Price, officially convened into a unit whose purpose was to tackle threats beyond conventional comprehension.

The quartet were built on a very shaky premise. All three men loved Karin. She only loved Rick (who wouldn’t?), but agreed to sublimate her passions so Hugh and Jess would stay on the team of scientific death-cheaters.

In an entertainment era dominated by monsters and aliens, Task Force X were at the forefront of beastie-battles, yet the Suicide Squad vanished after that triple try-out run, only to resurface months later. This time psychic gifts, dinosaurs, a super-weapon, an alien ark, and a macabre criminal entombing crime-busters in liquid metal were on the agenda. That was it for the Suicide Squad until 1986 when a new iteration of the concept was launched.

Or was it? Kanigher was a restlessly creative writer who used the uncanny, but formulaic adventure arena of combat feature ‘The War that Time Forgot’ as a personal laboratory for series concepts. The Flying Boots, G.I. Robot and many other teams and characters first appeared in the manic Pacific hellhole with wall-to-wall danger. Simply too good a concept to ignore, this seamless, shameless blend of Sir Arthur Conan Doyle’s Lost World and Edgar Rice Burroughs’ Caprona provided everything baby-boomer boys could dream of: giant lizards, humongous insects, fantastic adventures and two-fisted heroes with lots of guns.

In 1963, a fresh Suicide Squad debuted in the lost land of giant monsters, but this time a giant albino gorilla decided mammals should stick together. The huge hairy beast was also starred in ‘Return of the Dinosaur Killer!’ as the unnamed Squad leader and a wily boffin struggled to survive on a reptile-ridden tropical atoll.

There follows a duo of dedicated soldiers facing ice-bound beasts in ‘The Suicide Squad!’ – the big difference being that newly introduced regulars Morgan and Mace are more determined to kill each other than accomplish their mission. An extremely cute baby pterodactyl balances their barely suppressed animosity in subsequent outings.

Throughout this calamitous compilation of dark dilemmas, light-hearted romps and battle blockbusters, the emphasis is always on foibles and fallibility. The human heroes are unable to put aside grudges, swallow pride or forgive trespasses even amidst the strangest and most terrifying moments of their lives. This edgy humanity informs and elevates even the daftest of these wonderfully imaginative adventure yarns.

Classy, intense, insanely addictive and Just Plain Fun, the original Suicide Squad offers a kind of easy, no-commitment entertainment seldom seen these days and is a deliciously guilty pleasure for one and all. It’s available in paperback and as the hardback Omnibus. 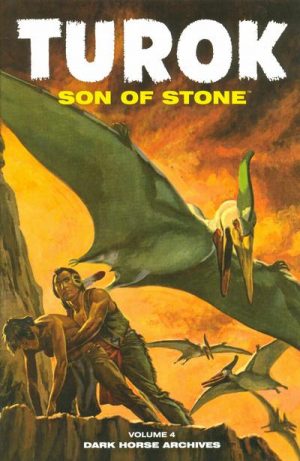