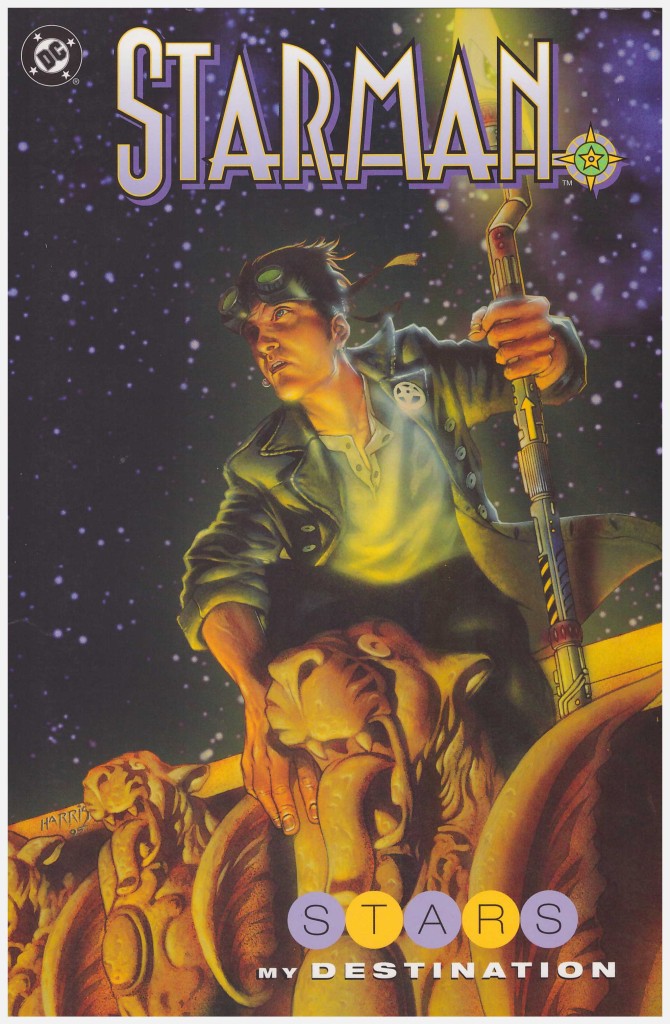 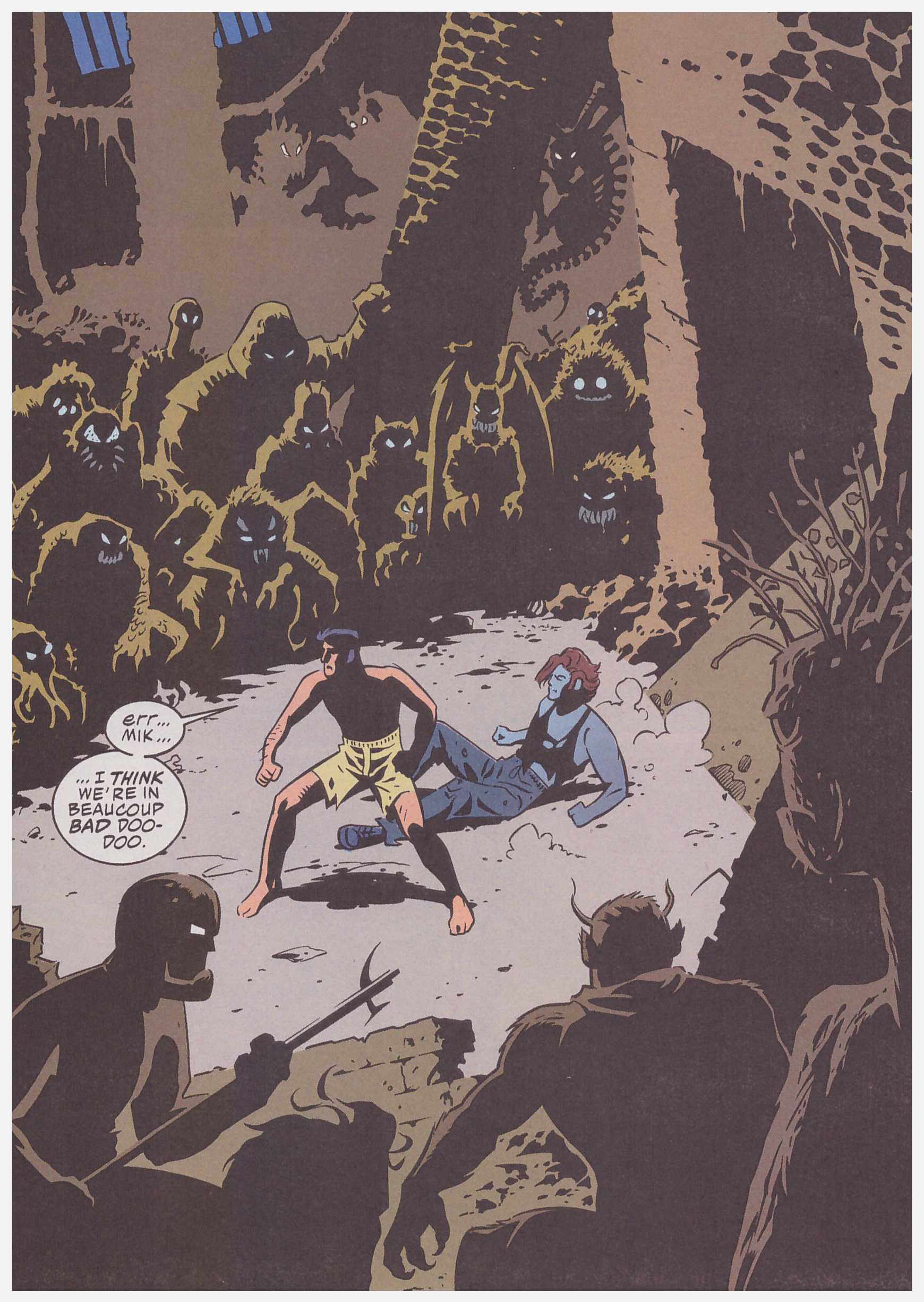 This is another thrilling trawl through space for Jack Knight and Mikaal, although after the opening deviations the purpose of the trip begun in Starry Knight becomes the focus. Without ruining any surprises, let’s just say that from the start of the series James Robinson has laid claim to every hero who’s ever been called Starman, and four of them have featured in a lead role by the story’s end. Another is seen, although not as Starman.

A former Starman named Will Payton is the object of Jack’s search, and Robinson and plotting partner David Goyer completely redefine who and what he was. Their dismissal of his previous origin is amusing, and a further delight about this book is the way all sorts of obscurities are thrown into the mix. Yes, it’s narrative convenience that everywhere Jack stops he encounters another DC character familiar to some, but this entire book can (and should) be read and enjoyed without knowing anything about them beforehand.

There’s plenty more to enjoy as a revolution is fermented, two heroes face their greatest enemies. A couple of twists will blindside you and Peter Snejbjerg’s art is great throughout. There’s little flash about it, but the storytelling is compact, tidy and wonderful.

That also applies to the opening feature introduced by yet another obscurity, Space Cabbie. Robinson and Goyer apply the Ran approach to the narrative, with three alternative versions of the same events related from different perspectives. Guest artist Chris Weston can’t quite pull-off a Jack Kirby pastiche, but is excellent with a comedy sequence, and John McCrea rightly glosses over a joke filched from Bill and Ted.

In addition to Jack’s trip through space we also take a look back at Opal City and the cast left behind, as Robinson and David Goyer set up the following book Grand Guignol. There have been a number of murders around the city, one seen in the previous Starry Knight, and let’s just say all tendrils point towards the Shade. Stephen Sadowski draws this, working well with the variety of heroes who’ve arrived to protect Opal City while Jack’s in space.

This and its predecessor form volume five of the Starman Omnibus series, along with a few extras.