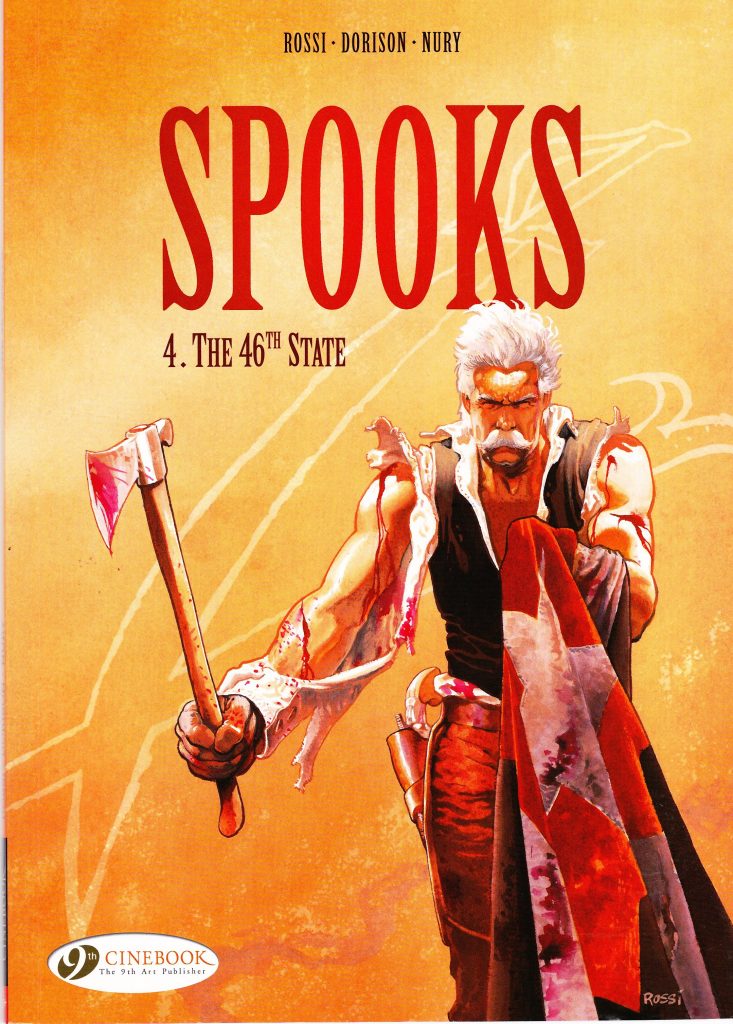 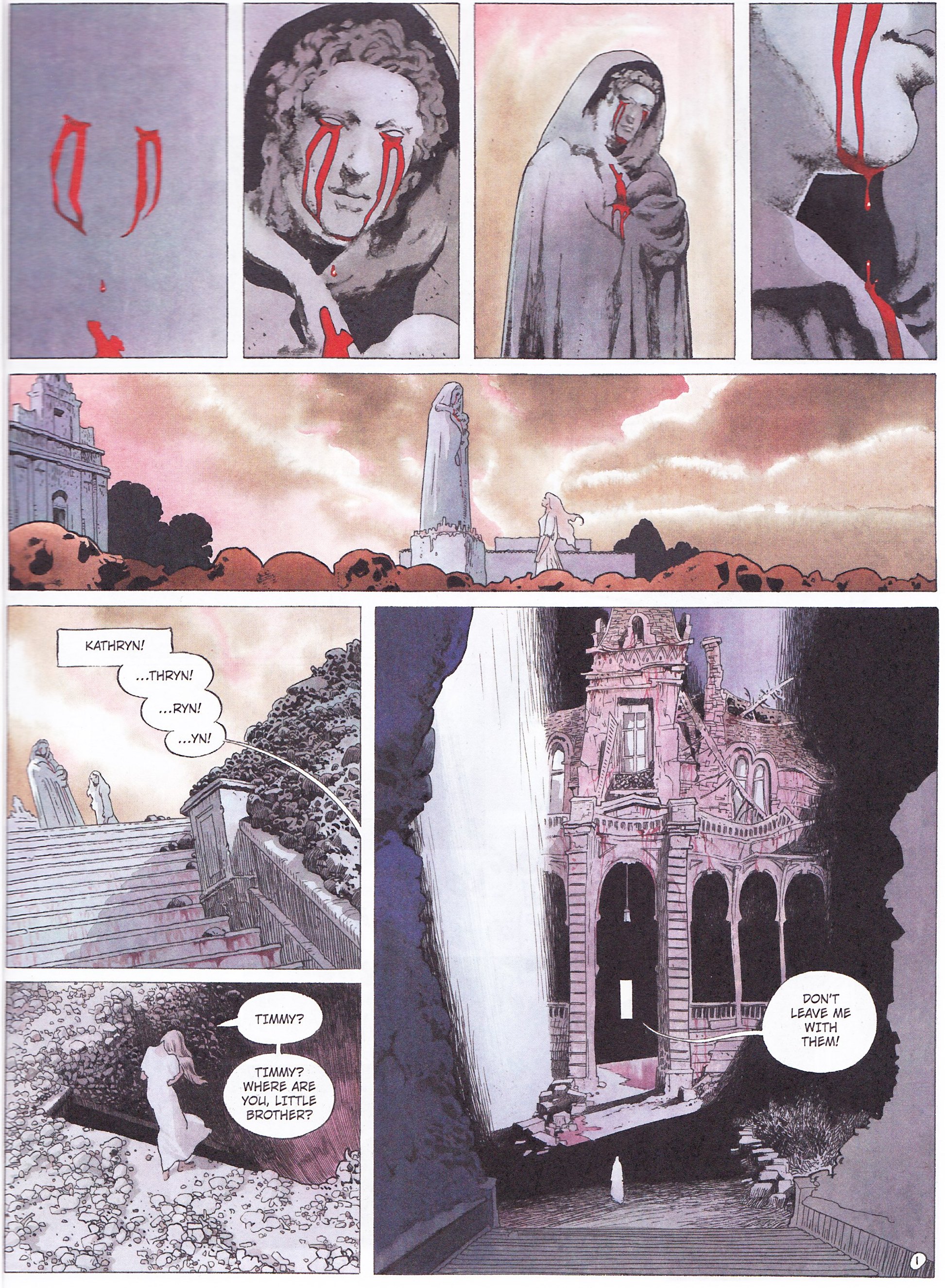 Over three albums the SPOOKS creators have subtly added depth to each of their cast, and continuing their stay in Cuba from the previous El Santero, Dr Katherine Lawson, the newest member, is close to discover the identity of the mysterious Islero. Her naivety and dogmatic beliefs in the superiority of science puts her in grave danger, and the unrequieted feelings of her team mate Joey Bishop are making him vulnerable. He is an unremarkable young man with a remarkable talent for dispensing pain and death, but is now a weakness exploited by their enemies. Morton Chapel and man mountain Bart Trumble look for help from former friends, but recent events may have burned their bridges. Searching for Islero and a way to help their companions uncover uncomfortable truths about their benefactor Richard Clayton. Outnumbered and abandoned they will have to turn the tables to survive, but in their path stand conniving politicians, ruthless generals, the sadistic Colonel Weyler, and the disgruntled people of Cuba.

The 46th State could well be a Quentin Tarantino film. It’s gritty, very violent and when you think the story’s resolved the plot sets off in a new direction. Writers Xavier Dorison, Fabien Nury and artist Christian Rossi create an interesting western noir where winners are losers too, but the inevitable despair is poignant and well scripted. Dorison and Nury present believable characters capable of love and heroism, and even the good guys are utter ruthless bastards. Rossi shines again. He’s especially skilled at creating atmosphere from cheering/braying crowds or the night time drawing in. It’s clear the writers are commenting on American political values post 9/11, but unlike their character developments, their political opinions are anything but subtle. Ideas that America can and should be a powerful force for democracy glow red hot in places. Generally it’s balanced by wry humour, but political ire has lost its impetus after four books. The railing against American colonialism irritates when fundamentalism is such an international problem. Then again, maybe there is still a point to be made, and if you like a bit of railing against the man it won’t bother you much. It helps to remember that those attitudes were not out of place anywhere in the 20th century, and as such suit the narrative.

That said, The 46th State is a satisfying conclusion to El Santero. It’s a decent action/political thriller with dynamic action and a well paced plot. As the team head back to home soil, dark secrets will come out the closet. The concluding storyline begins in Megan.