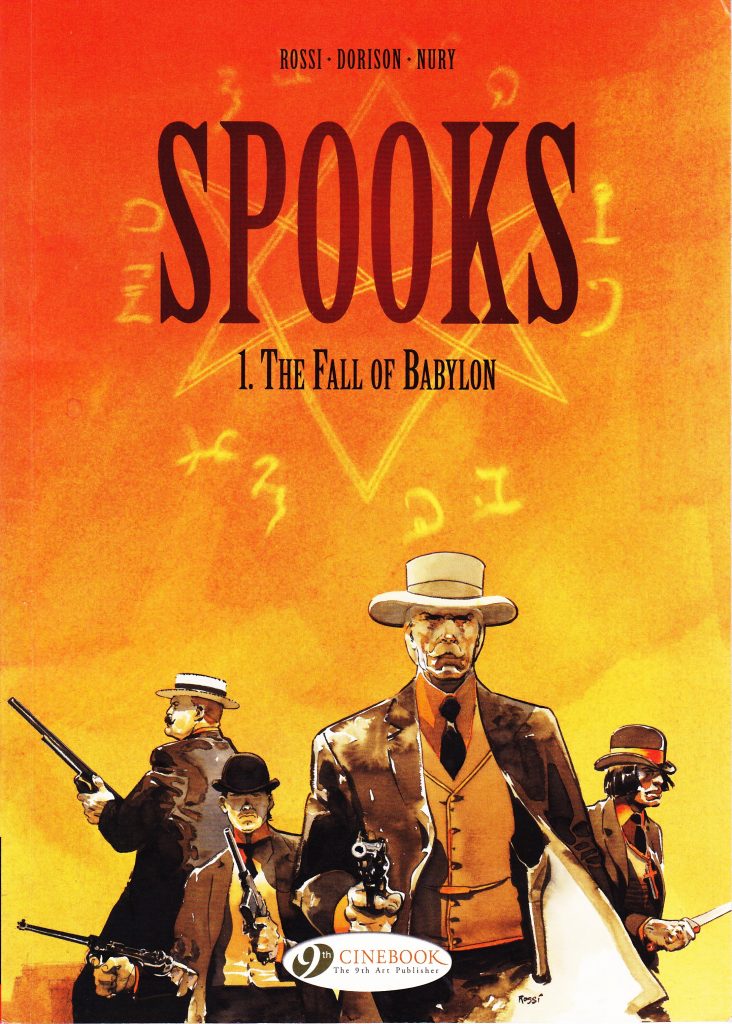 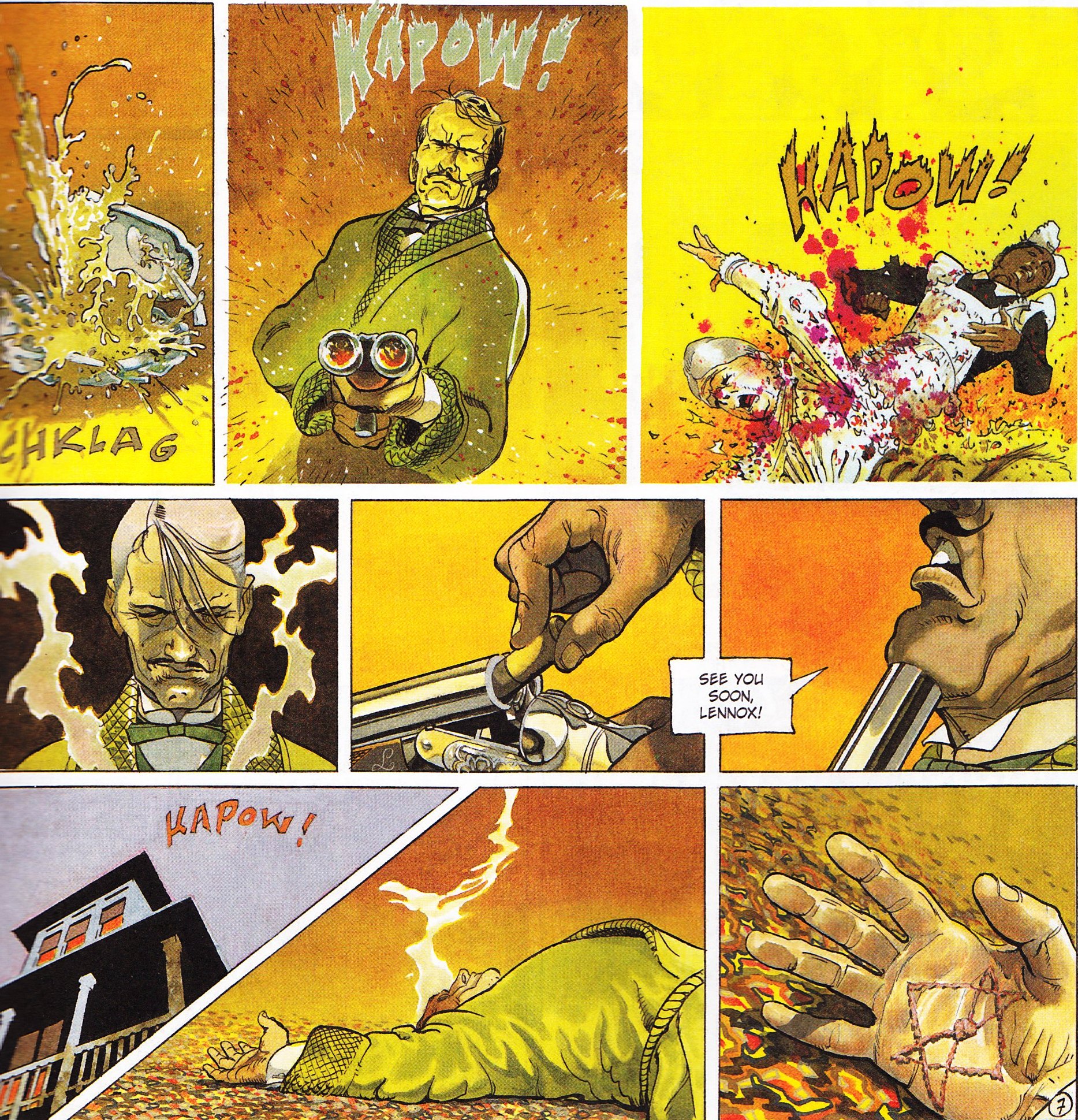 Paris, October 1895. Wealthy American Studwater and his wife travel to deliver a crucial package to one Richard Clayton. The rain derails their train and they meet a grisly end under very bizarre circumstances. Long Island, 1901. Another wealthy industrialist Harvey Dawson guns down his beloved wife, their maid and turns the gun on himself. Other industrialists and wealthy men are dying violently under mysterious circumstances and Clayton believes there is a connection between these deaths. When his employer, the US President, dismisses his claims, he takes matters into his own hands. There’s a man he’s used before on mysterious cases, a man who gets things done by any means. Morton Chapel, an Englishman living in the States with a penchant for Fu Long tea and a closet full of skeletons, is that man. Financed by Clayton and given carte blanche, he assembles a rag tag team to investigate. What does Senator and industrialist Lennox know about the death? Why are all the dead men members of the elite and secretive Century Club? What is the meaning of the mysterious symbol that connects the dead? As bodies pile up, shadowy figures work to bring chaos and a new world order. There is a race against time for Chapel and his SPecialists in the Odd and OCcult – the SPOOKS.

SPOOKS (W.E.S.T.) is an ambitious story, scripted by Fabien Nury and Xavier Dorison, fusing the supernatural and spy thriller genres together with politics. A hit series in Europe, its six volumes weave secret societies, sinister occultists, violent historical events and paranoid conspiracy theories together. The Fall of Babylon introduces a large cast and lays the series’ foundation. Several characters feature throughout, others less so but are a central part of some narratives.

A lot of dialogue, makes this a substantial read. Nury’s and Dorison’s research on the occult is impressive, incorporating it in imaginative ways and deploying mysterious elements well with good timing. Their political leanings are obvious, and it comes across as almost anti-American as the “heroes” are European or historically disadvantaged minorities while Americans are portrayed as bullish and bent on world domination. That’s ironic considering historical Franco-Belgian colonialism from that era.

Christian Rossi’s realistic art style is well suited to the period drama. Whether the bustling murkiness of the city or an arid Western town, it’s meticulously detailed. Character nationalities are hard to distinguish, but expressive actions and features make up for it. Rossi excels in crafting a gloomy and often chilling atmosphere, and little hand gestures or a turn of the face help capture sinister elements. This is excellent illustration, but another European series converted to smaller dimensions in English when the full album size page is needed to fully appreciate it. Quibbles aside, the last few pages are impressive and this concludes on a fantastic cliffhanger.

The Fall of Babylon has its flaws but there is something exciting emerging here. It develops into quite the series with the finale to this arc told in Century Club.