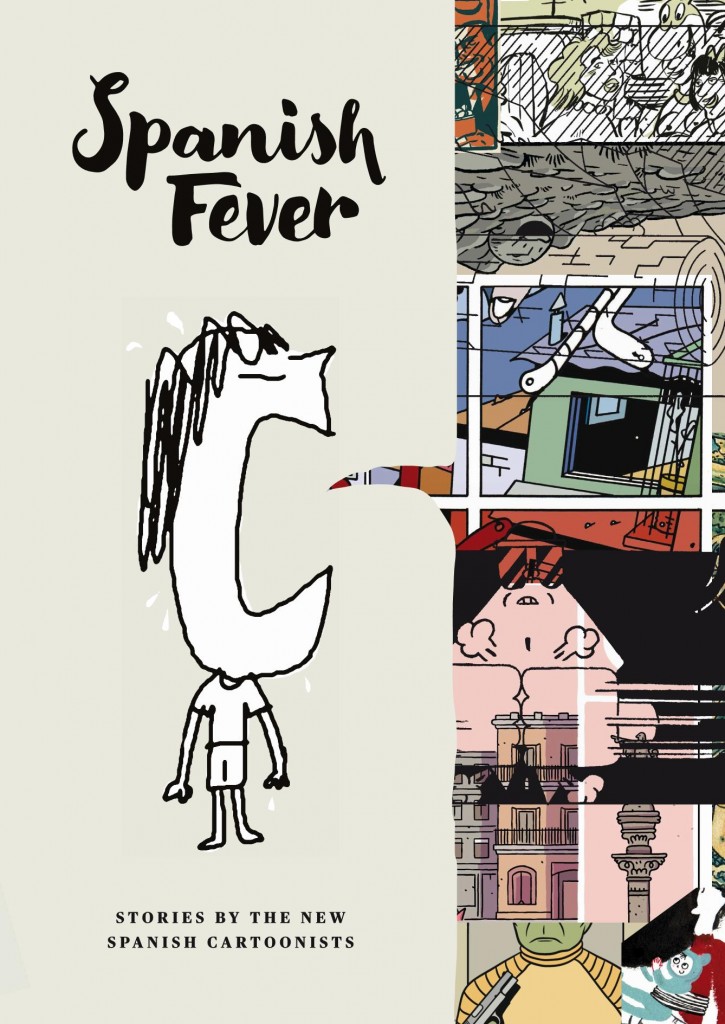 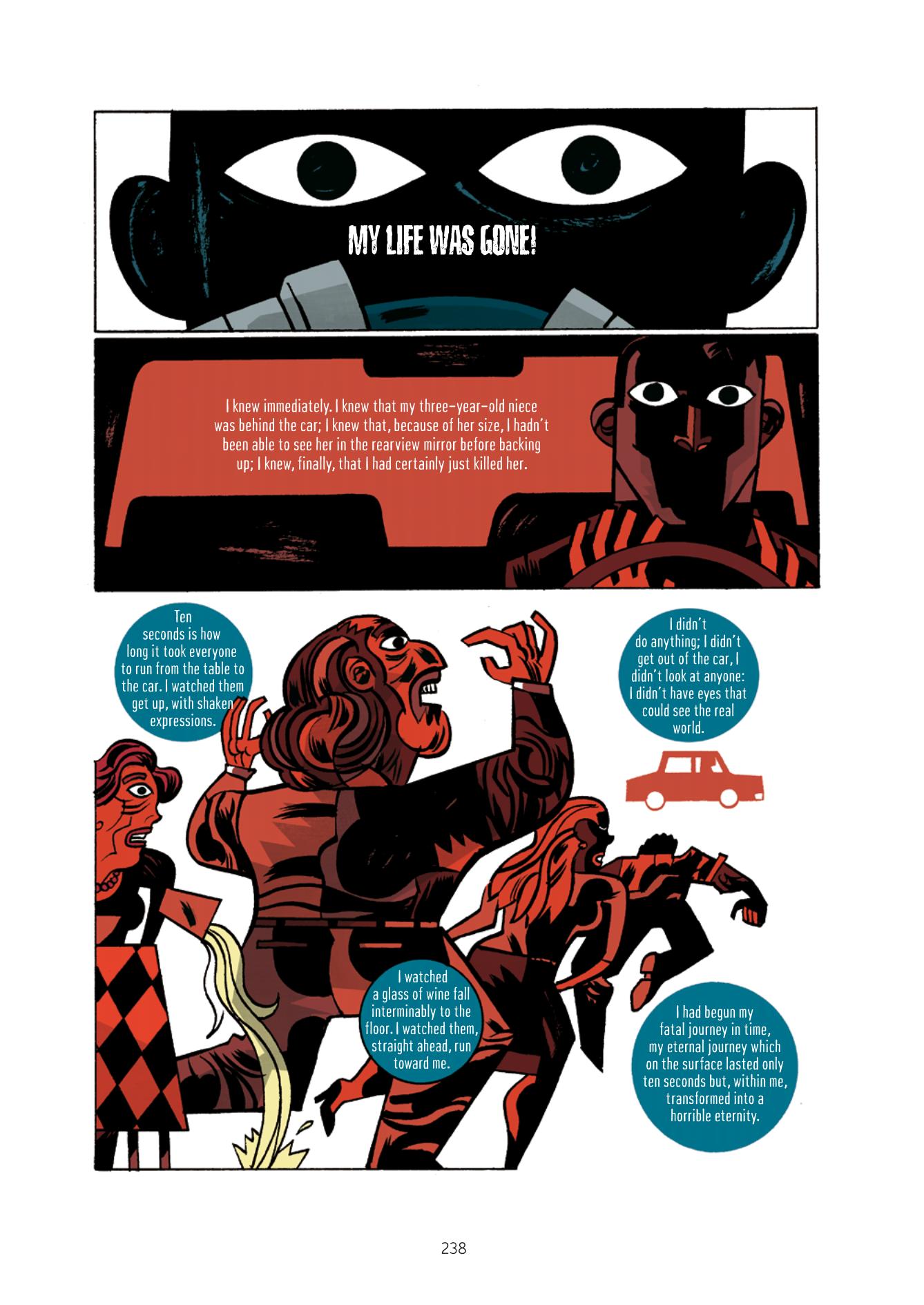 In his introduction Santiago Garcia, the curator of this anthology, notes that at the turn of the millennium comics was a moribund medium in Spain. Spanish creators could only work for overseas publishers, as the country was flooded by translated editions of foreign comics, and those Spanish publishers who’d been established in the 1980s had withered and died. Garcia considers their 21st century replacements succeeded by taking literary publishers as their template, first issuing Spanish editions of major works previously not translated (Maus, Blankets), then cultivating homegrown talent with something to say. A national award was established in 2007, and this snapshot taken in 2013.

Garcia is a non-discriminatory editor. He must have his favourites, but the surreal sits alongside the autobiographical, the old lags beside the young turks and the sketchy accompanies the intensely detailed. It’s a strong and beguiling mix in which we learn of the friend of Fermín Solís’ mother being the double of Lou Reed, the perils of disconnection, how 4 can beat 9 and that you can live in Ikea. The financial crisis Spain experienced after 2008 occupies the minds of several creators. Paco Roca attempts to disentangle his personal circumstances, Marcus Prior details the conspiracy theorist’s view of how New York surrendered fiscal autonomy, and José Domingo extrapolates a broader satire of corporate culture.

Of the autobiographical material the most affecting strip is ‘A Christmas at Home’ by Miguel Gallardo. Reading it not only trivialises so many acclaimed autobiographical comics by association, but reveals a man at peace with himself despite close family seeing the world through other eyes. His simple three pages are central in the pagination, and so the heart of Spanish Fever in two ways. Gallardo has already published a graphic novel about his relationship with his autistic daughter, and here she shares the sofa with both him and his mother, afflicted with Alzheimer’s as they watch E.T. on TV at Christmas. Running it close, though, is the opening ‘The House of the Rising Sun’, the story of a woman who approaches creators Antonio Altarriba and Kim at a signing session for their Art of Flying.

The sample page is from a remarkable ten life changing seconds. Javier Olivares adapts ‘Finland’ from a short story by Argentinian novelist Hernán Casciari about what goes through a man’s mind when he believes he’s backed a car over his three year old niece. Starting with a relatively sedate two-dimensional approach, the panicked cascading stream of consciousness thoughts result in an escalatingly wild flat representation, as if the exaggerated figures from an ancient Greek vase have sprung to life.

What’s very noticeable is that despite there only being four women represented, they all illustrate in variations of a faux-naive style, and are far more experimental with colour. Clara-Tanit Arqué’s use is the best, the bright red jumper and startling black hair our visual representation of a woman’s exhausting life caring for both a baby and her own mother. Her face is never seen in the first of two contrasting days, despair almost overwhelming her.

Spanish Fever presents material compiled for the collection rather than representative extracts from larger works. These are bite-sized chunks, but each is complete. Collectively they display a culture in rude health, visual and narrative approaches abundant, and leaving an appetite for further investigation.