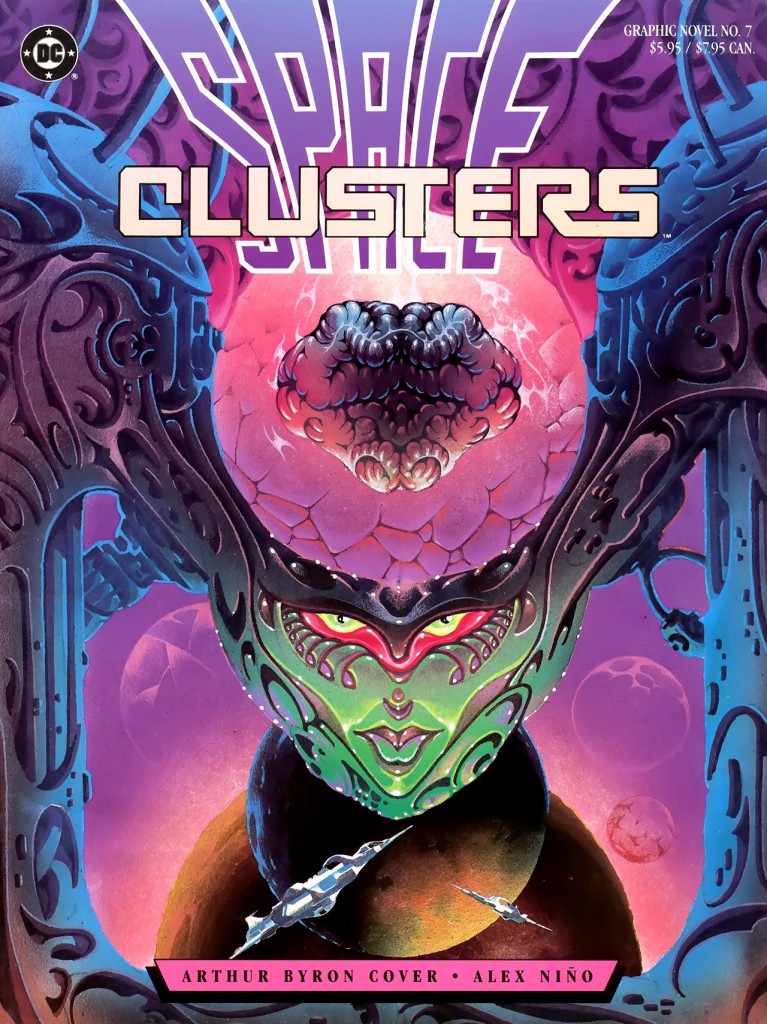 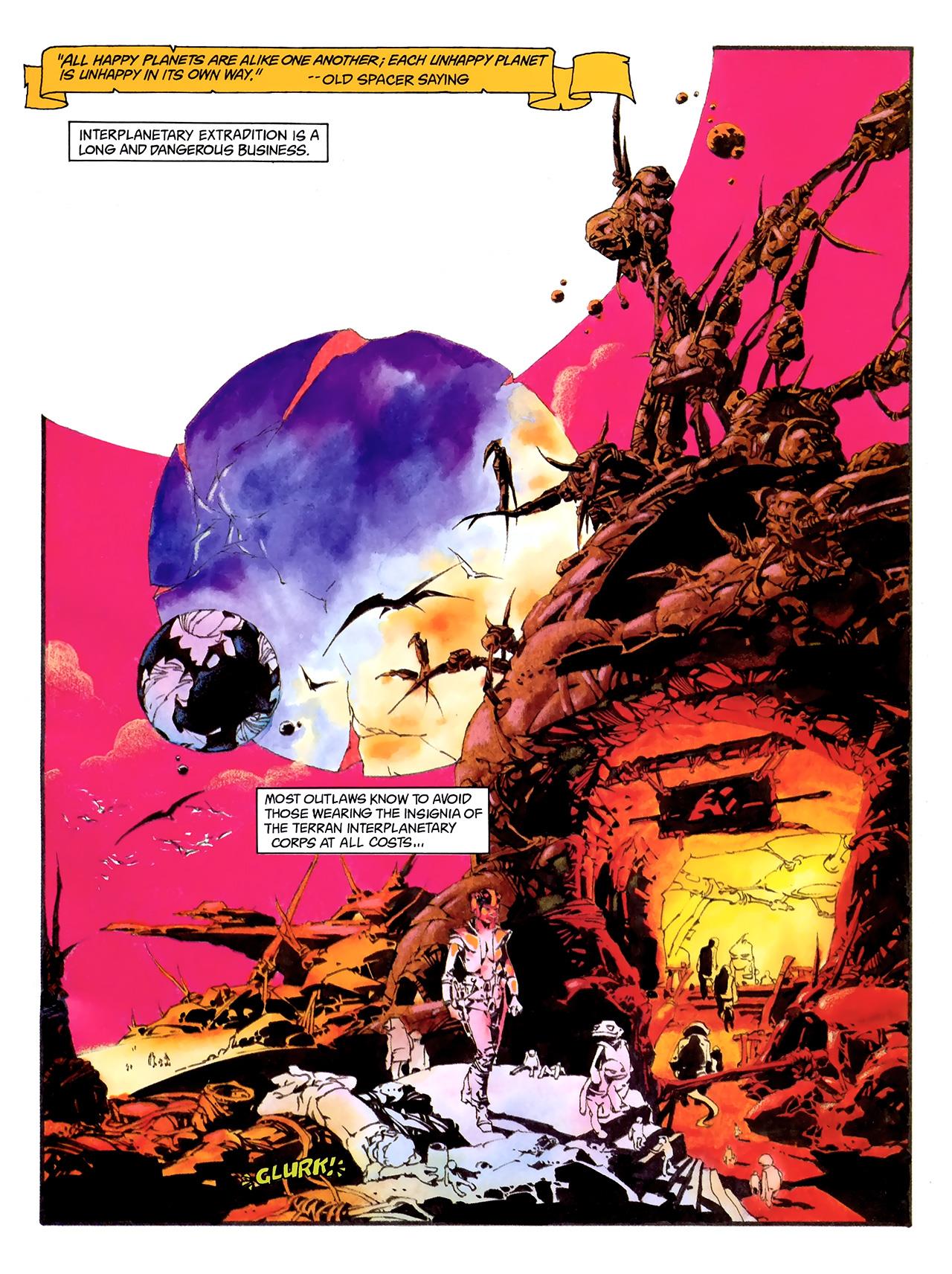 Kara Basuto is a dedicated woman. She’s a member of the Terran Interplanetary Corps, committed to tracking down criminals as they flee through the vastness of space. The cost entails spending 85 years in suspended animation punctuated by a mere fifteen active and conscious as she sets the autopilot to follow another lead. Her target is Ethan Dayak, a killer who specialises in the last minute escape.

Arthur Byron Cover’s plot is a twisting beast. It first appears to be the standard bounty hunter tale transposed to space, but develops into a far more elusive categorisation, first as he begins to examine the society that promotes and encourages the frightening, single-minded dedication and pursuit exemplified by Basuto. All forms of art and creative expression are outlawed down to the cartoons of the past, the purpose being to ensure a higher calling to a perceived good, which is measured in grades of compliance.

There’s more than a little irony in this sterility that sets the story in motion being illustrated by Alex Niño, a truly individual artist whose work is gradually slipping into obscurity as there’s no definitive series with which he’s tagged. Considering the originality of his work that’s a great pity. His 1970s contributions to anthology titles were always stunningly composed in his jagged, yet flowing style in which the influences were so well concealed that he appeared unique. His work could be hallucinogenic and experimental or disciplined, but it was always refined, and Space Clusters displays this. His art’s relatively restrained in servicing the opening segments, but his prodigious visual imagination is obvious as matters move into more cerebral territory.

The space clusters of the title are the fusion of human and metal resulting when an occupied spaceship enters another universe. This occurs at the midway point, at which both protagonists are transformed, and from that point it takes an artist of Niño’s visionary imagination to decipher Cover’s script of two newborn entities discovering a universe in which they’re akin to gods.

This is some swerve off piste for the plot, and the result is sacrificing the more interesting concepts Cover had introduced and the relatively straightforward narrative for some wooly fumbling around ideas of creation. Niño’s personification of this tedium is spectacular, so by all means look this out for his fantastic imagination, but don’t expect much beyond.