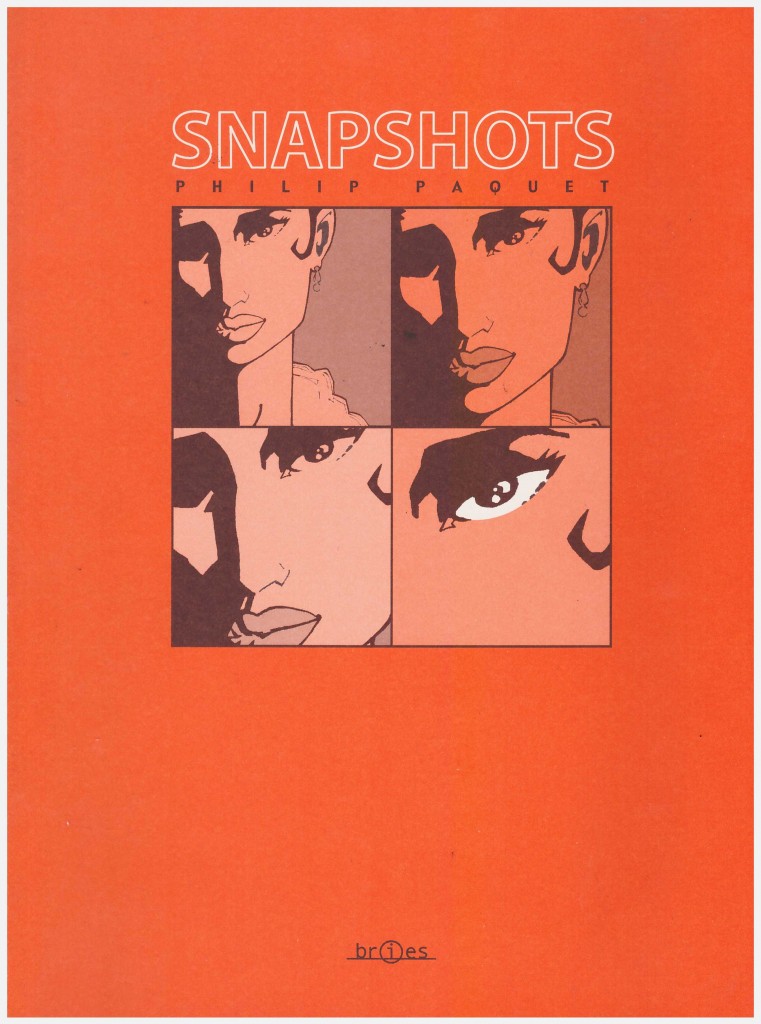 Snapshots is a well conceived title for rather a scattershot selection of pieces from Paquet, the most affecting of which is the final and most personal. Paquet details his discovery of jazz, unusually via the film Once Upon a Time in America, what for him is its greatest moment, and the passage of progress. It’s eloquent, wistful and affecting.

A series of quotes from and about Duke Ellington are strung around a loose piece deliberately structured as if improvisation, but it leads nowhere. Much the same applies to Tim Vandaux‘s brief story about jazz arriving in 1930s Berlin, and the clash of young and old in a Jewish culture about to be decimated. It’s an odd piece that doesn’t really work in contrasting the sordid future that awaits Esther with her dreams of it.

The longest piece spotlights hapless prohibition era bartender Cornelius in 1926. The joint is hopping at night, and while the invitation’s clear there’s no way he can mess with Ida, his boss’ girl. Real life artist William Henry Johnson also wants to paint Ida, and everyone’s situation is complicated when an Italian gangster is murdered in the bar. Paquet’s loose wash artwork is at its most effective here, with the music for once a background element.

Paquet’s art throughout is very appealing, but the content overall evaporates very rapidly.