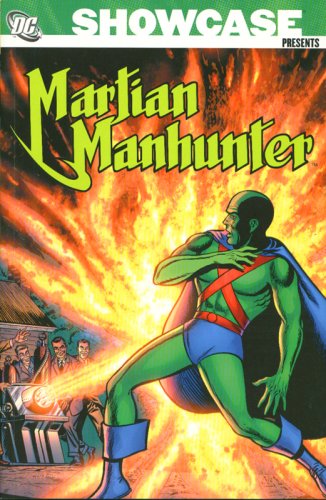 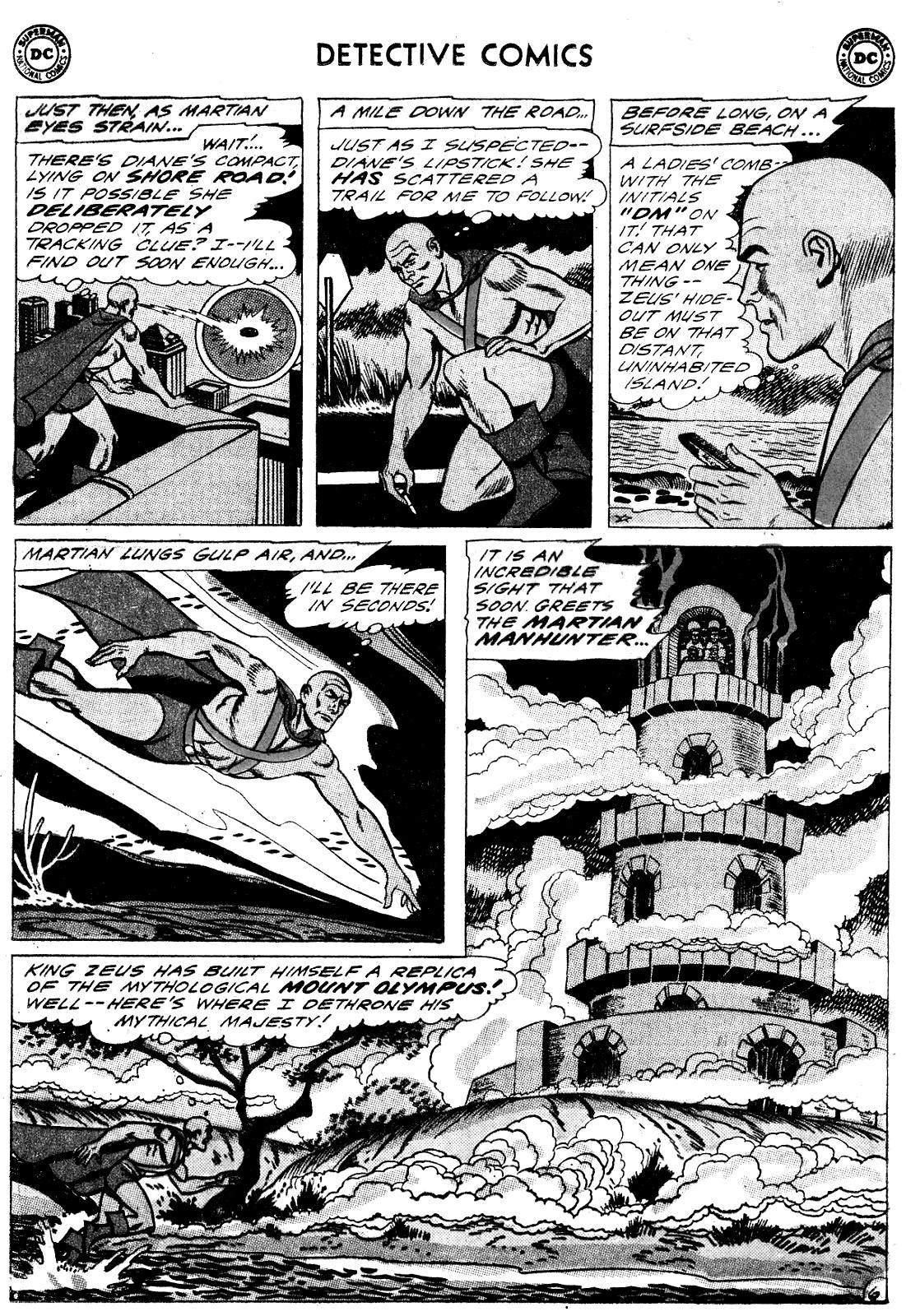 By the time the 1950s witch-hunting Senate hearings and media investigations into causes of juvenile delinquency finished, the comics industry was depleted by the excision of any sort of mature content or themes. The self-imposed Comics Code Authority banned horror and crime comics whilst leaving their ghostly, sanitised anodyne shades to inhabit the remaining adventure, western, war and fantasy titles. Moreover, no civil or government official or public servant could be depicted as anything other than a saint.

With corruption, venality and menace removed from the equation, comics were forced to supply punch and tension to their works via mystery and imagination – but only as long as it had a rational, non-supernatural explanation. One result at DC was the 1955 introduction depicting the clandestine adventures of stranded alien scientist J’onn J’onzz. Initially entitled John Jones, Manhunter from Mars, he was nonetheless a decent being unwillingly trapped on Earth who fought crime secretly using his incredible powers, knowledge and advanced technical abilities with no human even aware of his existence.

In one of the longest tenures in DC history, all the art was by veteran illustrator Joe Certa whose placid depiction was sometimes at odds with the stories. He gradually changed J’onn’s appearance over the years, cutting back the more sinister overhanging brow, the result in the end a bald green man. Joe Samachson penned the origin story in which a reclusive genius builds a robot-brain able to access Time, Space and the Fourth Dimension, and accidentally plucks an alien from his home on Mars. After a brief conversation with his unfortunate guest, Professor Erdel succumbs to a heart attack whilst attempting to return J’onn to his point of origin. Marooned on Earth riddled with the primitive cancer of Crime, he determines to use his natural abilities to eradicate the blight, working clandestinely disguised as a human policeman John Jones. His only concern is the commonplace chemical reaction of fire which saps Martians of all their mighty powers. Those powers include, but aren’t limited to, telepathy, mind-over-matter psychokinesis, shape-shifting, invisibility, intangibility, super-strength, speed, flight, vision, and invulnerability.

Eight years of the Martian Manhunter’s adventures are packaged in this collection, largely requiring considerable ingenuity to set up a problem and have J’onn J’onzz solve it in eight pages or less. It results in considerable variety. Three consecutive Jack Miller stories first see the Martian disguise himself as the State Governor marked for death by a brutal gang, then as ‘The Stymied Sleuth!’ he is forced to stay in hospital to protect his alien identity as radium thieves run amok in town, after which he seemingly becomes a brilliant crook himself in ‘Alias Mr. Zero’.

The collection begins with a dry run in which a different Martian, lawman Roh Kar, aids Batman and Robin in capturing a Martian bandit on a spree in Gotham, drawn in the style of the times by Lew Sayre Schwartz.

Perhaps realising J’onn was just too powerful, in 1959 his undercover existence on Earth was revealed to all mankind as he very publicly battles and defeats a criminal from his home world. As part of the revamp, he lost the ability to use his powers whilst invisible and became a very high-profile superhero. At least his vulnerability to common flame was still a closely guarded secret.

Frequently formulaic, certainly dated and perhaps not to all tastes nowadays, these uncomplicated adventures are drenched in charm and have an innocent wit and wonder. 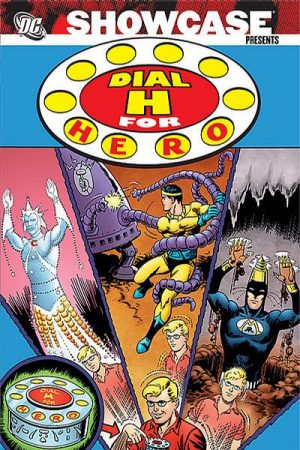 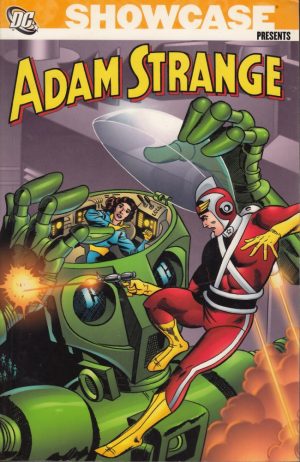 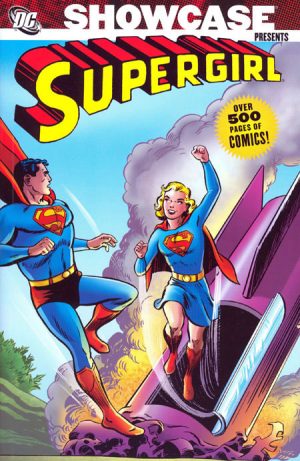