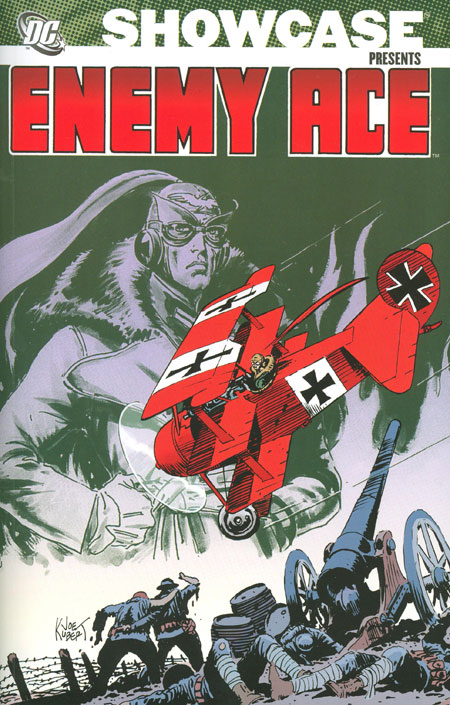 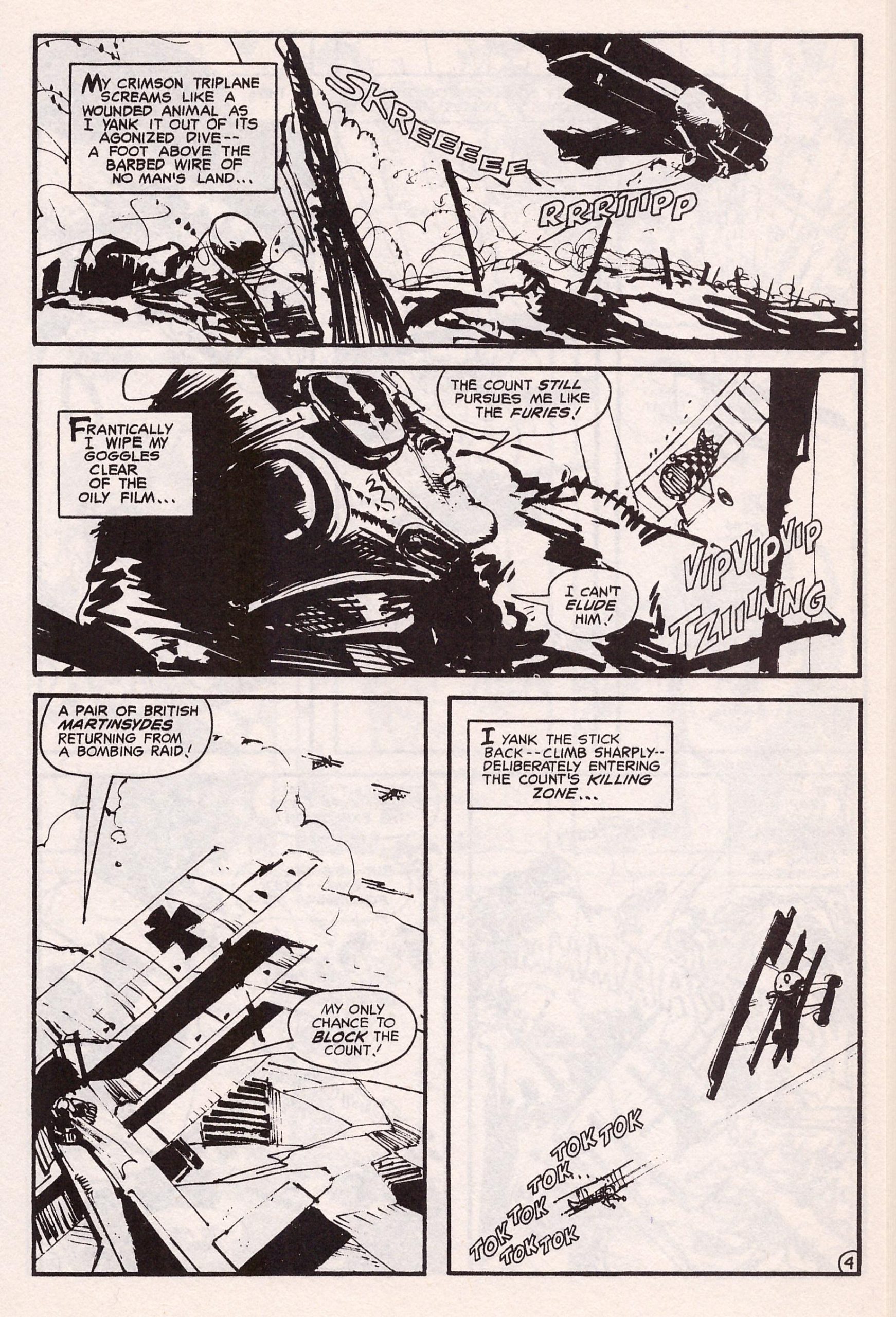 This bulky, value for money anthology may be in black and white, but as well as presenting all the Robert Kanigher and Joe Kubert stories found in colour in the Enemy Ace Archives series, it contains plenty of material unlikely to be presented in any luxury print format. The content from 1976 to 1982 continues Kanigher’s adventures of the introspective World War I fighting ace, the only problem with his kill count being it’s on behalf of the Germans.

Kanigher co-created Enemy Ace and writes almost every story. He characterises Hans von Hammer as arrogant, but noble, successful, yet unfulfilled, and distant and lonely despite the availability of all the friendship he could want, choosing instead to seek the company of the lone wolf with whom he identifies. His first outing is evocative and gloomy, but even what could be considered career peak art from Joe Kubert can’t disguise the repetition of formula over succeeding stories. Any one of them reads wonderfully alone, but together… When Kanigher begins to inject some variety into the series, it comes alive as von Hammer regrets the loss of all life in what he sees as a senseless conflict he must fight for reasons of honour.

There’s a distinct break between Enemy Ace’s original run and his revival in 1977, split here by Denny O’Neil’s strange piece about Bruce Wayne financing a film on von Hammer’s life, leading to Batman’s aerial duel. It enables some great Neal Adams art, but it’s daft. The following material breaks a fifteen page story down into five page segments, and Kanigher very much goes over old ground. Read individually, any of these stories are fine, but as part of a sequence too many are echoes of what Kanigher produced with Kubert, perpetuating the tragedy of Von Hammer’s life while constantly underlining the concept of honour. The best of these introduces a rivalry with French nobility over three duels, and while it’s Kubert most associated with drawing Enemy Ace, Howard Chaykin also has a real feel for the strip (sample art), providing a noble von Hammer and dynamic aerial sequences.

John Severin is the other artist to feature over several stories, bringing his customary elegance, having had previous experience of World War I aerial dogfights during the 1950s on Aces High. Not that any of the other artists are poor. When a back-up team consists of, chronologically, Russ Heath, Frank Thorne, Neal Adams, Ed Davis and Larry Hama there can’t be any complaints about the actual art, although the printing on pulp paper shows no-one at their best.

A final story is another reprise, once again pitting von Hammer against the American air ace Steve Savage, but being about two DC headliners it forces Kanigher from his regular musings. It’s a fitting finale for him on a character he defined so well, while also ploughing a narrow furrow. The artwork is first rate throughout, but more than a couple of stories at a time and Kanigher’s repetition stands out. 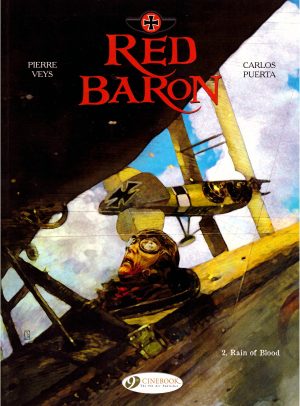 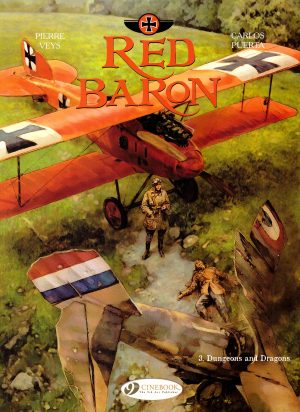 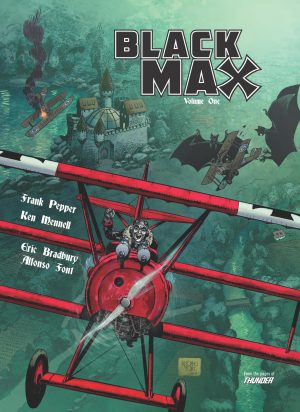