Shang-Chi vs. the Marvel Universe 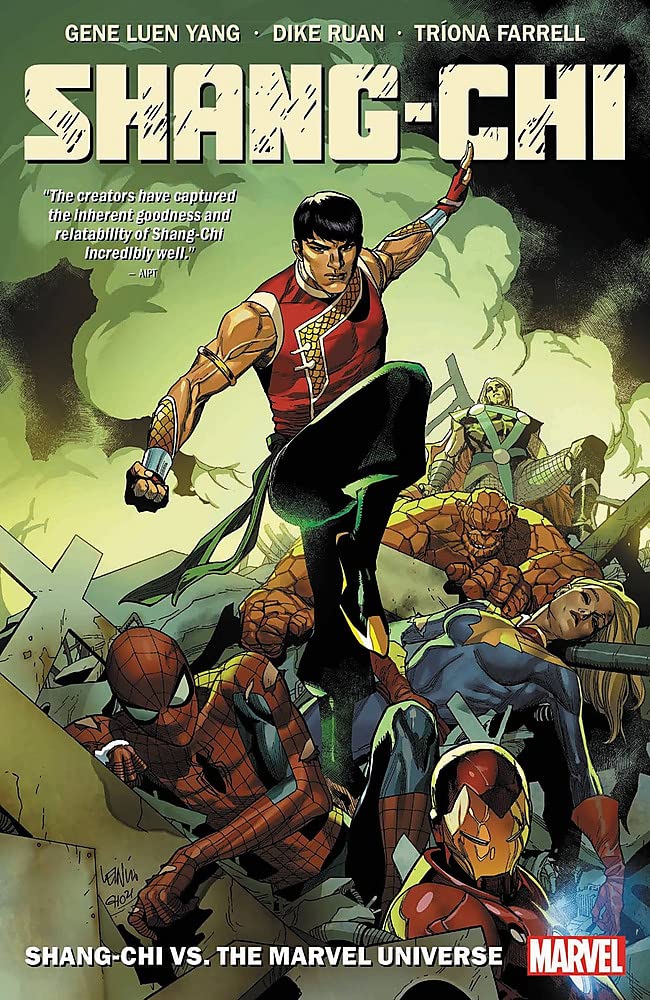 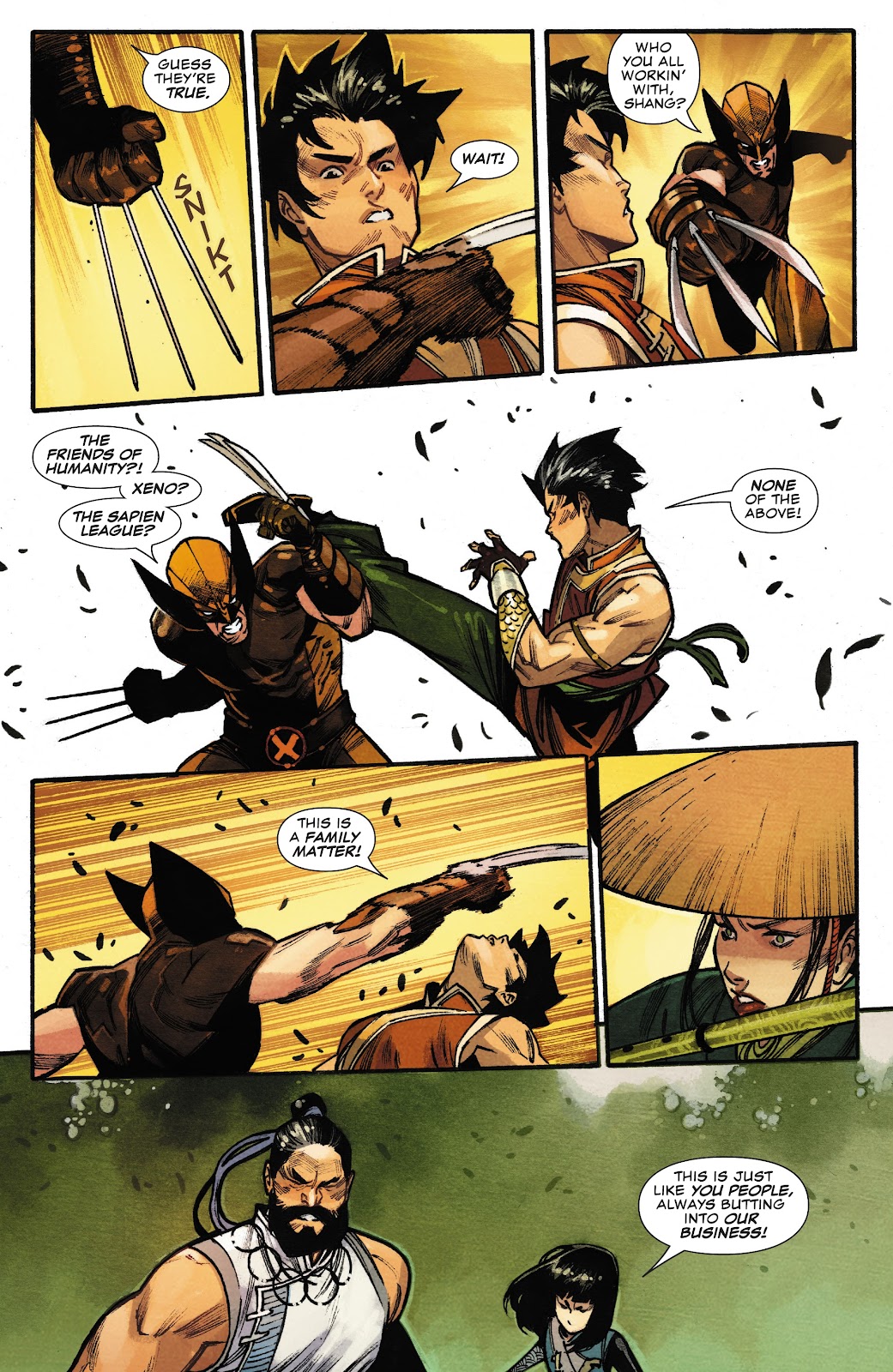 A fair amount of Shang-Chi’s earlier stories, although largely well-meaning at the time, now transmit as questionable in their projection of racial politics. In Brothers & Sisters Gene Luen Yang incorporated the best of the old while mapping out an alternative direction for Shang-Chi, who not only discovered new relatives, but ended up leading a once well-intentioned secret society that’s become corrupt over the decades. His mission is to restore the good name of the Five Weapons Society.

It’s an evocative title this time, perhaps building up greater expectations than will be realised. In order to weed out his organisation’s criminal element, Shang-Chi and his new allies head to the USA where during the course of six separate stories he reacquaints himself with Spider-Man, Captain America, Wolverine, the Fantastic Four, Iron Man and the Avengers. Each is a building block toward a bigger picture, and amid that Yang creates a viable tension between Shang-Chi and his newly discovered siblings. They respect his entitlement to leadership, but strong personalities manifest. Another strength is broadening Shang-Chi’s world to incorporate some mystical elements. Since his spiritual aspects were filched from Chinese mythology, it’s a logical progression opening up new story possibilities, which Yang further does via fusing science and superheroics with martial arts and mysticism. Also good is the way Yang avoids repetition in six chapters featuring superheroes. As the running order shows, the power levels escalate, and it’s impressive how Shang-Chi holds his own.

Dike Ruan’s art is more of an acquired taste, a fusion of manga with superhero style that at times has Shang-Chi looking more like Triguun. It’s loose and at times seems slightly out of focus, but is work-intensive and provides everything necessary to follow what’s going on.

It’s been another fun outing for Shang-Chi, and along the way Yang gathers the threat to follow.